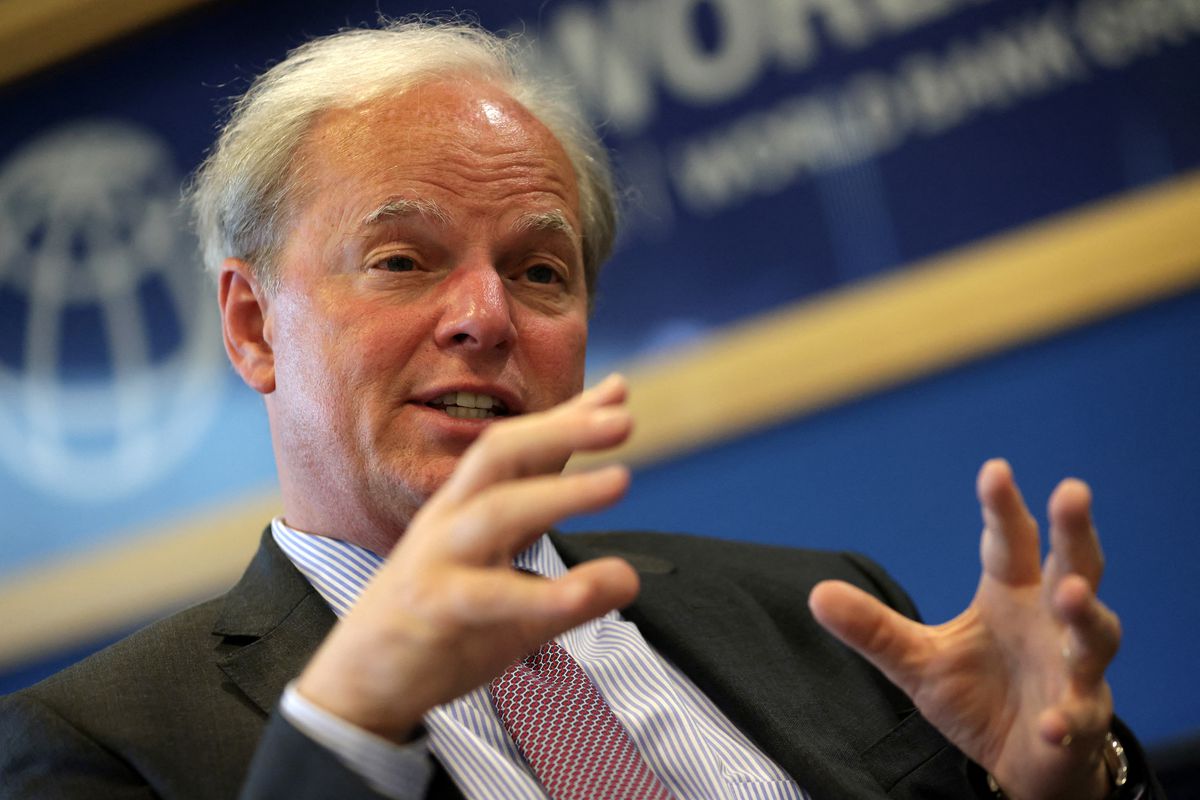 SHARM EL SHEIKH, Egypt, Nov 11: The World Bank is ready to step up financing of action to tackle climate change in the world's poorest countries, but needs fresh funds from wealthy donor countries to do so, its managing director of operations told Reuters.

Axel van Trotsenburg made his comments on the sidelines of the COP27 climate talks in Sharm el-Sheikh. Criticism has grown of the bank's efforts to mobilise sufficient support for developing countries to shift to clean energy.

"There is no money going to sub-Saharan Africa. Full stop," van Trotsenburg said. "I would like to challenge everybody: Do more."

The world's biggest multi-lateral lender could make a "decisive contribution" to further scaling up climate finance, but this depends on additional support from member countries, among them the United States, Britain and Germany.

"That will cost something to the membership because without financial resources, you cannot make a difference," he said.

"People would like that the international community, including the MDBs (multilateral development banks), are stepping up. We agree. So what my challenge to them is: define the ambition, and how much do you want to put on the table?"

The World Bank Group provided $31.7 billion in climate finance to countries in fiscal year 2022, its highest total to date. Still the bank faces growing scrutiny for its record on climate change, including lack of a timeline for phasing out financing of fossil fuels and not leveraging enough private capital for each development dollar.

Criticism mounted in September when World Bank President David Malpass refused to say at an event hosted by the New York Times if he accepts the scientific consensus on climate change. He later clarified his remarks and said it is clear greenhouse gas emissions are causing climate change.

Malpass's remarks fuelled further calls for a broader overhaul of post-World War II international financial systems to free up more cash for developing countries to invest in cutting emissions without being saddled with more high-interest loans.

The World Bank uses cash from wealthy nations to offer loans and grants to poorer countries - offering a major route for climate finance to the developing world.

The United States, its largest shareholder, is working closely with the World Bank as it races to meet a year-end deadline for developing and implementing reforms aimed at boosting the bank's lending capacity, Assistant U.S. Treasury Secretary Alexia Latortue told Reuters in an interview.

"We’re vigilant and confident. We've engaged robustly and will continue to do so with a range of folks at the World Bank," she said.

An independent commission said changing the way the bank operates could unlock "several hundreds of billions of dollars" in the medium-term without hurting the credit ratings it relies on to borrow in capital markets.

The bank has long argued against such changes, but Malpass has said the bank will work to implement demanded reforms.

Van Trotsenburg gave no figure for how much money could be freed up for more lending if the World Bank enacted reforms, including easing its capital adequacy rules.

KATHMANDU, August 31: Experts have said that the concessional loan agreement signed between the World Bank and Nepal on Monday... Read More...