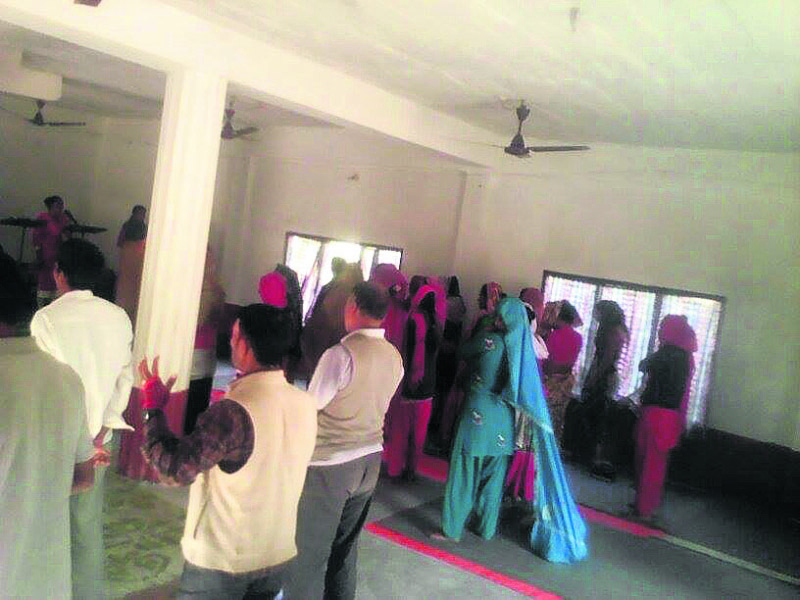 DANG, Dec 14: A growing influence of Christianity has been noticed in the Tharu communities of Dang district since 2005. This has Tharu community leaders deeply concerned, saying their culture and rituals are at risk of extinction.

Tharu leaders claim that about 800 people from their community have converted to Christianity since 1996. “Growing replacement of our old religion by Christianity poses a serious risk to our rituals and culture,” said Ram Prashad Chaudhary, a Tharu leader.

The influence of Christianity has reached most Tharu settlements in the district. Tharu leaders claim that missioners lure people into their religion with financial inducements.

The Tharu community used to be considered strict adherents of their cultural norms. One reason for this was that the Tharu elders, known as Mahatawa, used to have the authority to punish those deviating from those norms. However, such authority has waned and people no longer fear being punished, according to the community leaders.

“Political changes in the country, especially the practice of democracy, have empowered the villagers and encouraged  them to exercise their freedoms. The influence has been felt in our religion and culture and this is the main reason for the growing influence of Christianity in the Tharu communities,” said Chandra Prashad Chaudhary, another leader of the community.

According to these leaders, followers of Christianity have opened many churches to further spread their faith. Most of the settlements in Deukhuri valley already have at least one church.

Chunniu Ram Chaudhary of Khaira, Gobardiha-9, who is a Christain, opened a church in his village a few years ago. He works to spread the religion among the masses, distributing posters and urging people to attend church. At present, his church has 80 followers, of whom 70 are from the Tharu community.

“We have greater influence in the Tharu communities. If we look at the churches in every village, a majority of the followers are Tharus,” he said. “In the past, not many of the community were aware of the meaning of this religion. The scenario has been changing after the peace process. Many Christians were able to openly practise the religion after the peace process began,” he added.

Tikaram Tharu, the pastors of a church in the district, said foreign donors have been contributing a lot in the spread of the religion in various settlements. Part of the donations also goes to developmental work, he claimed. 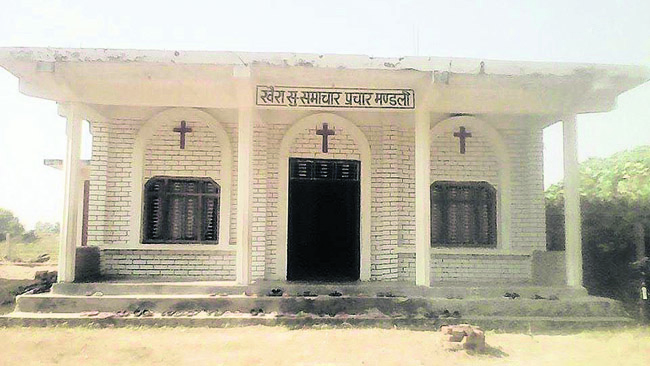 DANG/RUKUM, Sept 18: Province 5 declared a public holiday on May 29 on the occasion of Republic Day. However, the District Administration... Read More...

One found dead in Dang

Rival churches in Dang in scramble for followers