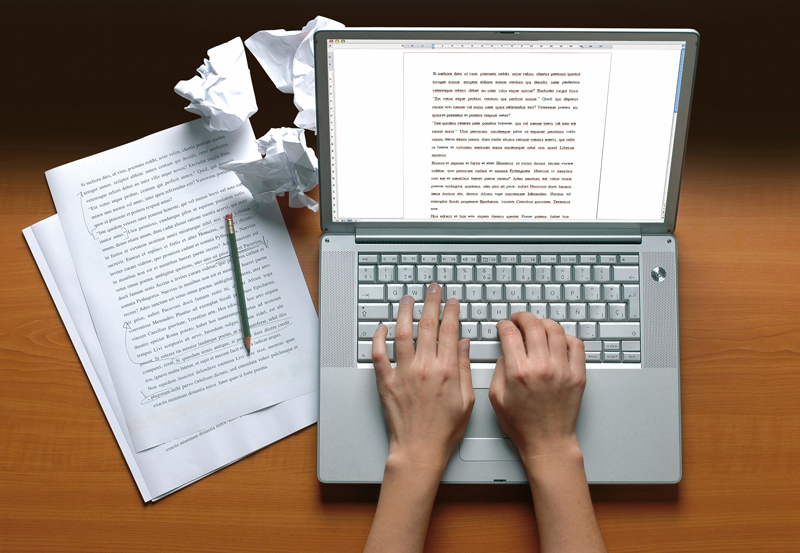 Almost every time I stare at the blank page on the screen, a question haunts me: Ke lekhne?

I landed up at the office of Republica with an audacious plan.

Come to think of it, it wasn’t that audacious. At least not for me. But when I shared the idea of an ‘off-beat’ column with the Op-ed editor Biswas Baral, he did not react. I found out much later that it wasn’t about my idea at all. It certainly wasn’t because of lack of enthusiasm in my delivery. I was suffering from that feeling one has when one prepares for something deliberately but fails to deliver at the right moment.

Was I not convincing enough? Did I not say it with enough passion? Did I not communicate well?

Well, I found out much later, Biswas ji is generally like that. He, with his meditative body language, and slow-paced reaction-less demeanor, can make anybody nervous. And his eyes communicate as if he is always in a trance. Whether he does it deliberately I haven’t asked. Some other day, may be. Or this is enough. Not surprising at all, he isn’t quite active in social media. So I am not expecting much either.

Without digressing further, it is about writing.
‘So what will you write about?’ asks the chief editor.

I have asked that so many times. Almost every time I stare at the blank page on the screen, that question haunts me. Writing, as a columnist, in English and Nepali both, I have asked that question to myself many times in both the languages. ‘Ke lekhne?’
‘We had people before. They committed to a weekly column but could not deliver. Or, after a point, it just became a very routine thing. Almost like, we could make out, it was written just for the sake of writing.’

I had almost cut him abruptly to say—I actually want to do just that—write for the sake of writing! Is it a bad thing?

‘It will be light, may be humorous or funny if you like, at times. I may talk about politics.’ If I were more quick-witted than I am, I would have added that it will be entertaining enough, but alas I am not. ‘But not only about that.’

‘That sounds interesting.’ Yes, there I was, making some progress.

‘I may write about my pet, or my relationships.’ Without knowing what that really means, or what impression it makes to mention Pet and relationships in the same breath, I was shooting with confidence.

‘Okay. Let’s do it!’ says the chief editor. I was there sitting across his desk, wishing he could smile more when he talks. Or at least when he meets me.  It was only my second meeting and I was already worried about the ever worried look on his face. But I was smiling, deep from inside.

‘Alright. I will send it by tonight. The first one.’ And that is how I committed, and set a deadline for myself, which I have already broken because I am almost 10 hours past the ‘midnight’ I referred to, sitting at the departure lounge of the Tribhuwan Airport. Oh sorry, just insert international in between, although the internet doesn’t work and I am already angry at Ncell for its overburdening data charges.

But I think for the first piece of this new column which I plan to churn out every week, I have already reached the targeted word limit.

So, I expect you to connect the dots. And yes, this being the first one, the debut, I did not talk about politics. Or did I indirectly?

So let’s touch upon politics then. Yes our ‘not so fierce one’ is in Delhi. But no, I am not travelling to India as part of that ‘Jumbo team’. It’s a personal visit. But I am sure we will have enough to talk about for next week. I already am meeting interesting people in the flight.

Our King Tribhuwan wasn’t effective enough, but Indira Gandhi had a different image. So hope the internet works when I land in Delhi!