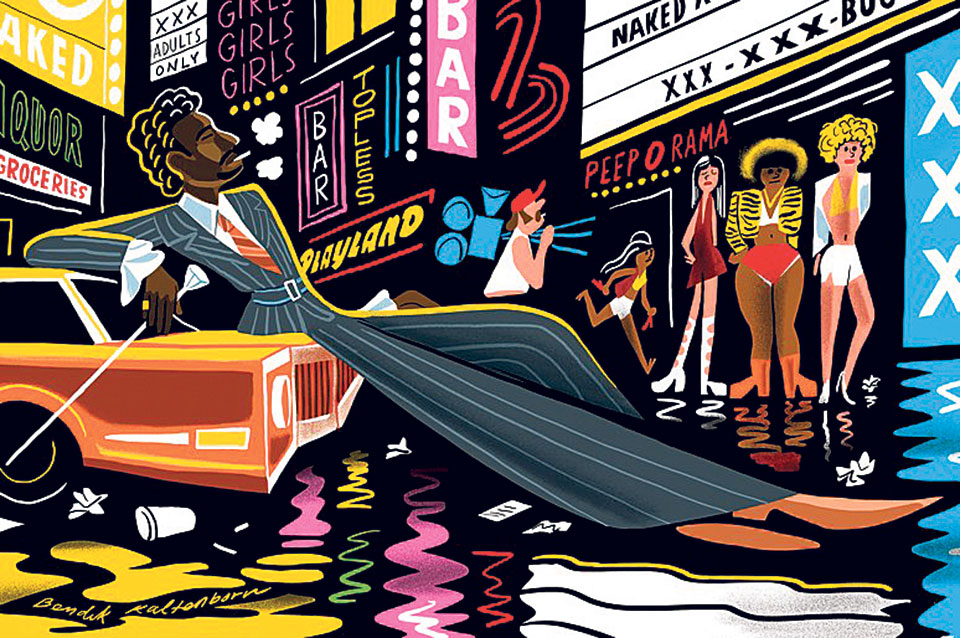 Editor’s note: We are publishing this article, honoring the author’s requests not to mention his name, and after multiple correspondence for authenticity check.

Some data shows that 35 percent of internet download is pornography which has been the largest industry in the internet world. One-third of all internet traffic is pornography and four out of every 50 sites visited in Nepal are adult websites. It means we are allowing the sex maniacs to dominate the digital world. I support the government’s decision and want to share my story.

I became a sex maniac. By the time I became aware of it, it was too late. Today, I think if this lasted for a few more years, I would rot up in a prison cell in some molestation charges.

Presently, I am striving to get away from pornography and adult content. I never thought that I could even make it for a single day. I failed numerous times in this journey and my highest streak till date is eighty two days. I am fighting this addiction.

The United States produces around 90 percent of pornographic films and it has one of the highest records of violence against women. According to Crime Victims Research Centre, a woman is raped in the US in every forty six seconds. The Directorate-General of  the European Commission published an article claiming that rape cases in England and Wales combined is greater than all the rape cases of the rest of the Europe put together.

Its report states that in 2015, around 35,700 cases of rape have been registered in the UK, followed by France with 12,500 cases and Germany with 7000 cases. A total of 5,500 cases have been registered just in a population of 9.8 million in Sweden. Germany sees approximately 30 rape cases registered every day. These clearly show that a country where pornography and prostitution is legal has very high intensity of violence against women. In Jerry Jhonson’s book It’s Killing Our Kids, Dr William Marshall insists that 86 percent rapists admit to regular use of pornography, with 57 percent admitting intimation of pornographic scenes while committing sex crimes.

It's the festival of lights and scores of Bollywood celebrities thronged the social media on Sunday while extending out Diwali... Read More...

KATHMANDU, April 13: At a time when the government has been advocating for bringing the social network under tax net,... Read More...

Menstrual Cycle in Nepal: Curse to Celebration
17 hours ago