Confessions of a lousy reader 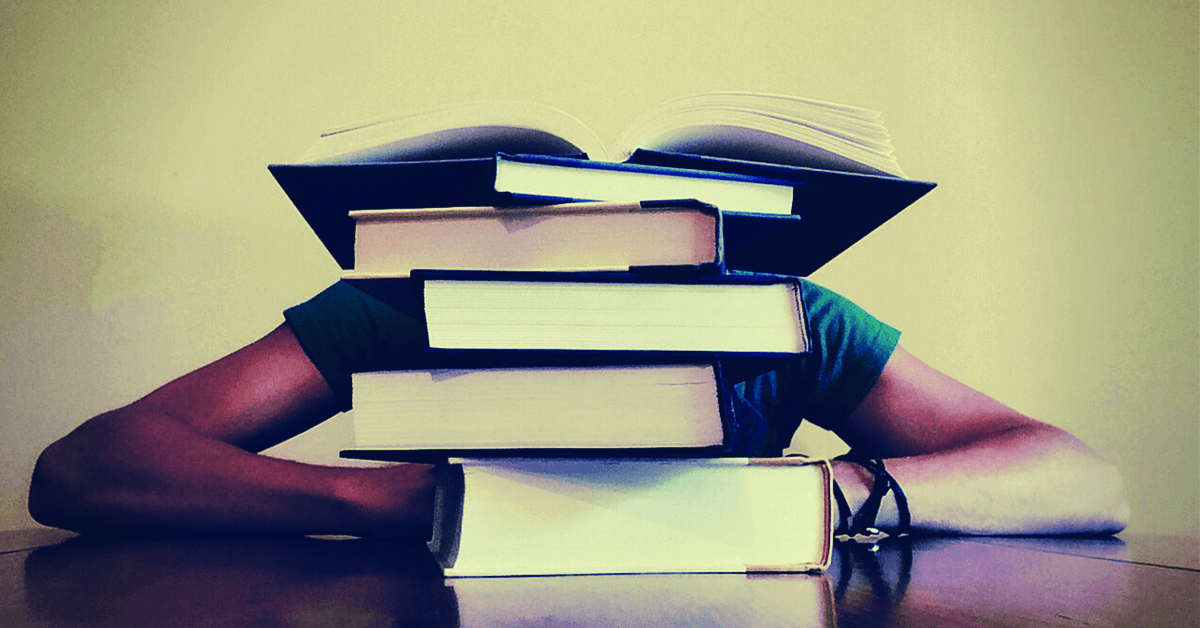 My most recent library trip was a complete waste of time because I could not find the books I was looking for:  recent New York Times bestsellers. I went to the library and checked New Release section where they put NYT bestseller books under fiction and non-fiction categories. But no NYT bestseller non-fiction category books were available. Then I tried finding any recent national bestsellers. I failed in this too. Then I decided to challenge myself and picked up Matsuo Basho’s Haiku collections and an anthology of Chinese poetry.

I often prefer to read NYT bestsellers under non-fiction category. I tried reading some NYT bestselling fictions but my interest waned quickly. The last NYT bestseller I checked out was The President is Missing by James Patterson, voluminous fiction-writer and Bill Clinton, the 42nd President of USA.

I wanted to see how the partnership between a ‘playboy’ president and the novelist whose views ‘align with family values’ played out. But I hardly finished the first chapter before I slipped the book back from library‘s book return window.

I must confess that I turned some pages hoping to be hooked up but in vain. I had expected it to be an interesting book since the liberal (Democrat) president had partnered with a conservative (Republican leaning) writer. To me it did nothing to address current partisan rancor in America.

These are the times when Democrat activists don’t see eye to eye with their Republican counterparts. The two-party monopoly has shown its ugly color and climax. Still, people have kept their differences to them and have not stopped engaging in civic dialogues. However, America looks ready for an alternative political force now. When, who and how is the question.

My disinterest in fiction is deeply rooted in my past when we were compelled to read 17 fictions during MA first year at Central Department of English in Kirtipur. From Emile Bronte’s Wuthering Heights to DH Lawrence’s Women in Love to John Fowles’ The French Lieutenant’s Woman, all possible bulky novels were prescribed for fiction paper. And I had decided that my quota of reading fiction would effectively be over when the exam was over.

One of my acquaintances from Pokhara who was a second-year student was so depressed reading and preparing for the exams that he told me he would never read even signboards (rather ask people) after passing MA. I hope he is not nagging tourists in Lakeside in Pokhara now.

All MA students in Kirtipur were miserable creatures. English literature students were worse off. The central library did not have enough resources/books. There were some obsolete reference books but the chapters and pages relevant to the course had long been ripped off.

Checking out a book was like releasing a prisoner from Guantanamo Bay security detention camp. The library staffs were like attorneys of law who grilled students if face and photo (in the membership card) did not match. Only a couple of books were allowed for checkout per membership card.

If you had Cliff’s and Coles Notes (for plays and novels) you were considered the luckiest and richest person in the world. Sharing culture was non-existent among the classmates. Everybody was a ruthless competitor and unapologetic Darwinist. We were hunting notes of past TU toppers all the time.

A photocopy center in Putalisadak used to sell guess papers and ‘old is gold’ collections of questions featured in the past exams with answers and hints. Easy questions were answered in full while the difficult ones included hints and highlights. They had allegedly hired some faculty members to do so. Many of the course prescribed books were photocopies (exclusively copyrighted to the above photocopier) since there were only one copy of original ones, which were imported from either Britain or America.

I always wondered why books published and printed in China were not available in Hong Kong bazaar in Bhrikutimandap. I have never seen a book that is printed in China so far. The foundation of our academic culture lies either in India or Britain or America. I am saying this based on my experience. I have travelled all the way to Gorakhpur (a city in Utter Pradesh, India) to buy books whereas I come from a district in western Nepal very close to China.

China could do well if it printed and supplied cheaper editions of books to Nepal. That would earn a lot of goodwill among Nepali readers and intellectuals.

We have had enough of rugs, apparels and electronic gadgets from China. Nepali people would be happy to see Lhasa transforming into research hub in par with America’s NASA.

I overheard a faculty of English department giving tips to an Indian book distributor about how to get books prescribed in compulsory English syllabus by influencing English department’s senior professors at a book exhibition in Kathmandu. He promised to help the distributor in return of a fat purse.

This is an instance of how some personnel in our academic institutions have sunk low to make easy money. Every Nepali scholar is looking for shortcuts to gain knowledge, wealth and power. Students prefer guess papers and Cliff’s and Coles’ Notes to be successful and university lecturers become professors on party’s quota and ideological proclivities.

One of my friends currently pursuing PhD in Rhetoric and Writing at University of Texas, El Paso, once confided to me that he was confounded during the lecture of a faculty at Central Department of English in Kirtipur when he was studying there. The guy began his sentence with ‘no sooner had’ which usually takes past participle format followed by ‘than’ and a simple past sentence to describe sudden events that take place in rapid succession.

My friend waited for the sentence to complete which never happened. He frantically turned pages of dictionaries and grammar books in vain when he went back home. The lecturer was a carrier of hammer and sickle flag and retired a proud professor. There is no dearth of lecturers/professors carrying four-star flag.

So my esteemed readers must have already developed a very high opinion about me for keeping up the habit of reading books despite hailing from shortcut academic culture. I rarely buy books. I borrow them from the local branch of county (smallest local government unit) public library here in the US.

I am not required to pay any membership fees and there is no limit on how many books I can borrow at a time. I borrow more books from this local library every time than I may have borrowed from the central library in Kirtipur throughout my student life.

The only issue (you all know by now) is: I am a choosy, lazy and lousy reader. I place hold on books from home through the library’s website and go to pick up the books which are alphabetically arranged under ‘books on hold’ selves. I receive an email reminder three days before the due date that also mentions books will be auto-renewed if they remain unreturned on due date.

English teachers have to develop skills to teach reading. They should research and find out for themselves what works best... Read More...

Focusing on measure such as increasing import duty may not solve the crisis Nepal’s sugar industries are facing at the... Read More...

Chances of rain with thunder today
48 minutes ago