KATHMANDU, April 30:    Pokhara-Lekhnath Metropolitan City has not been able to take action against those involved in the land encroachment case despite having sufficient data on the illegally built infra-structures on the banks of the Fewa Lake.

Earlier, Fewa Lake Conservation Project under the Metropolitan City had collected the data of the infra-structures.

Republica English daily has been continuously publishing news on the illegal encroachment of the Fewa Lake.

The Supreme Court on Sunday issued an order in the name of government to dismantle the illegally built infrastructures and to get the land returned.

Hearing the writ petition filed by Advocate Khagendra Subedi, a joint bench of Justices Om Prakash Mishra and Sapana Malla Pradhan issued the order to this effect in response to the report prepared by the committee led by Bishwa Prakash Lamichhane to investigate the land encroachment of the Fewa Lake.

Mayor of Pokhara-Lekhanath Metropolitan City Man Bahadur GC said that SC order has come in favor of the conservation of the Fewa Lake. “Pokhara people are happy with the SC order, “ Mayor GC said, adding, “the full text of the decision has not arrived yet. The local units will leave no stone unturned to implement the order.”

The stakeholders are of the view that the concerned units should implement the SC order as soon as possible. “The existence of Fewa Lake is in crisis due to  natural disasters and human encroachment.” “The beauty of the Fewa Lake should be preserved by implementing the SC order promptly.”

According to the report, a total of 1692 ropanis of land (1ropani equals to 508.7 square meters)  has been registered in the name of public. 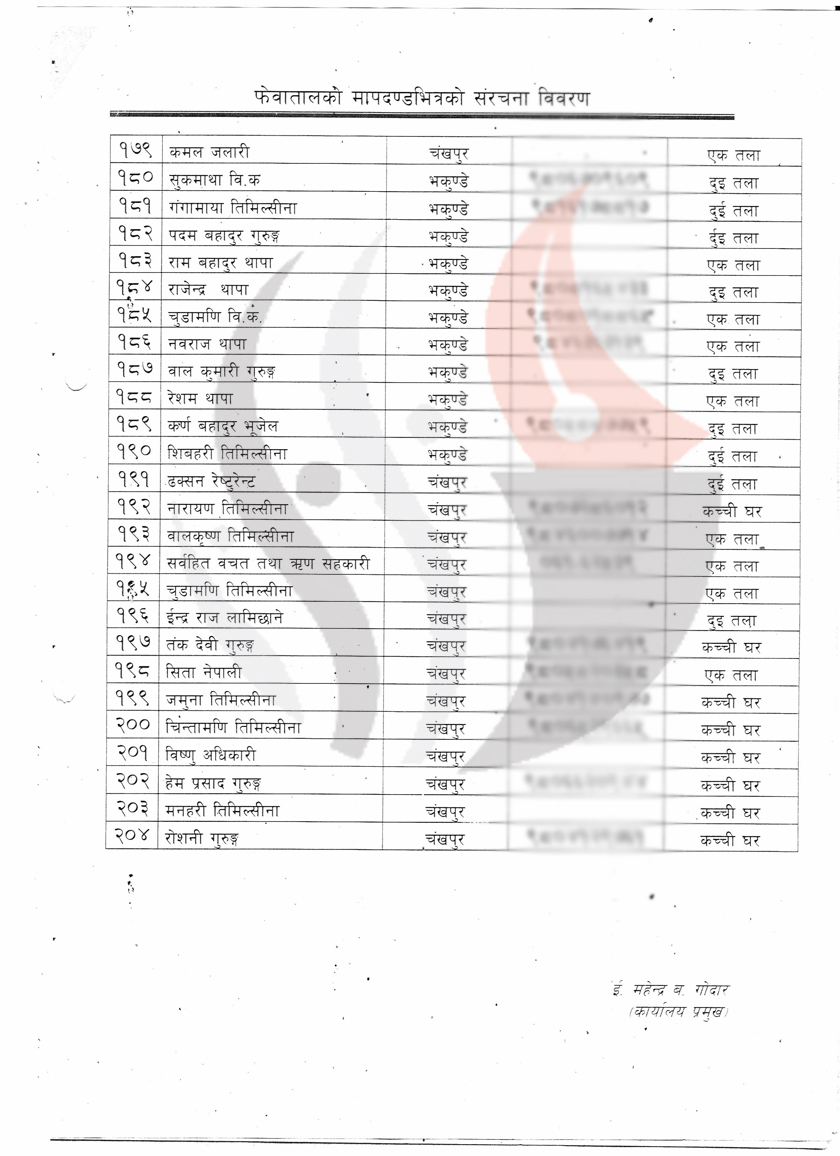 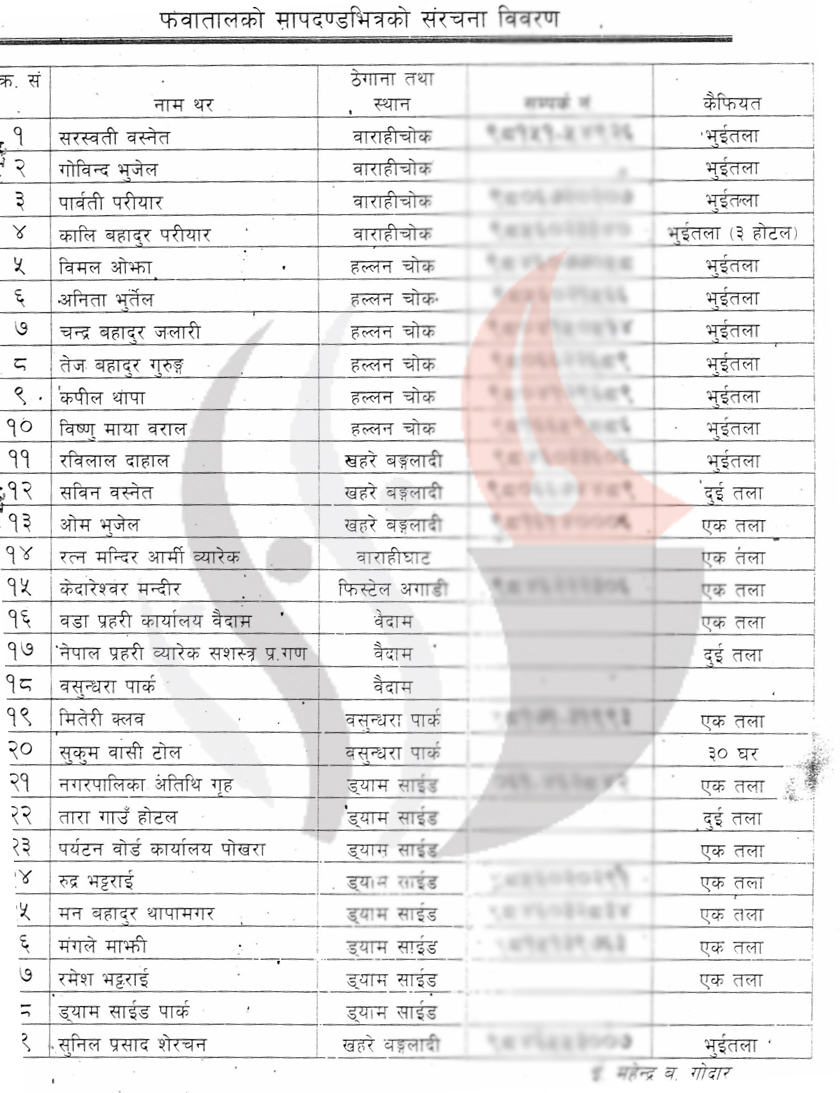 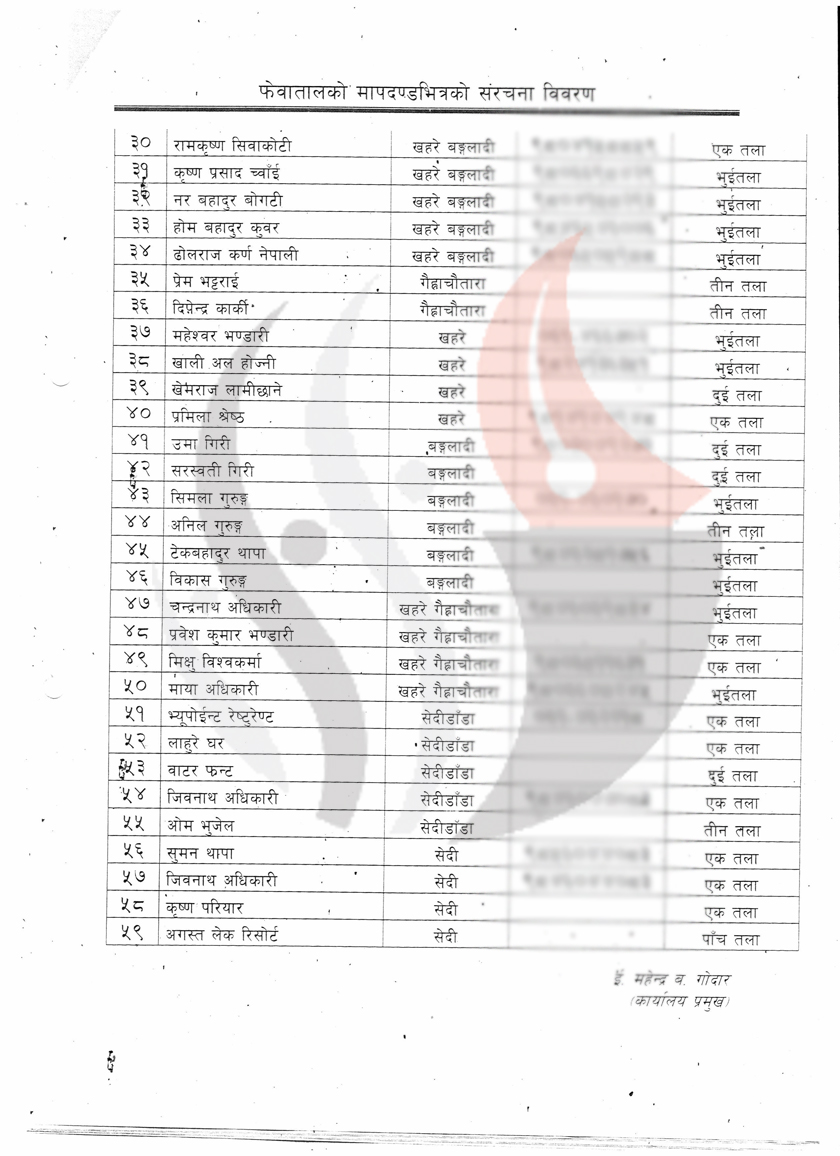 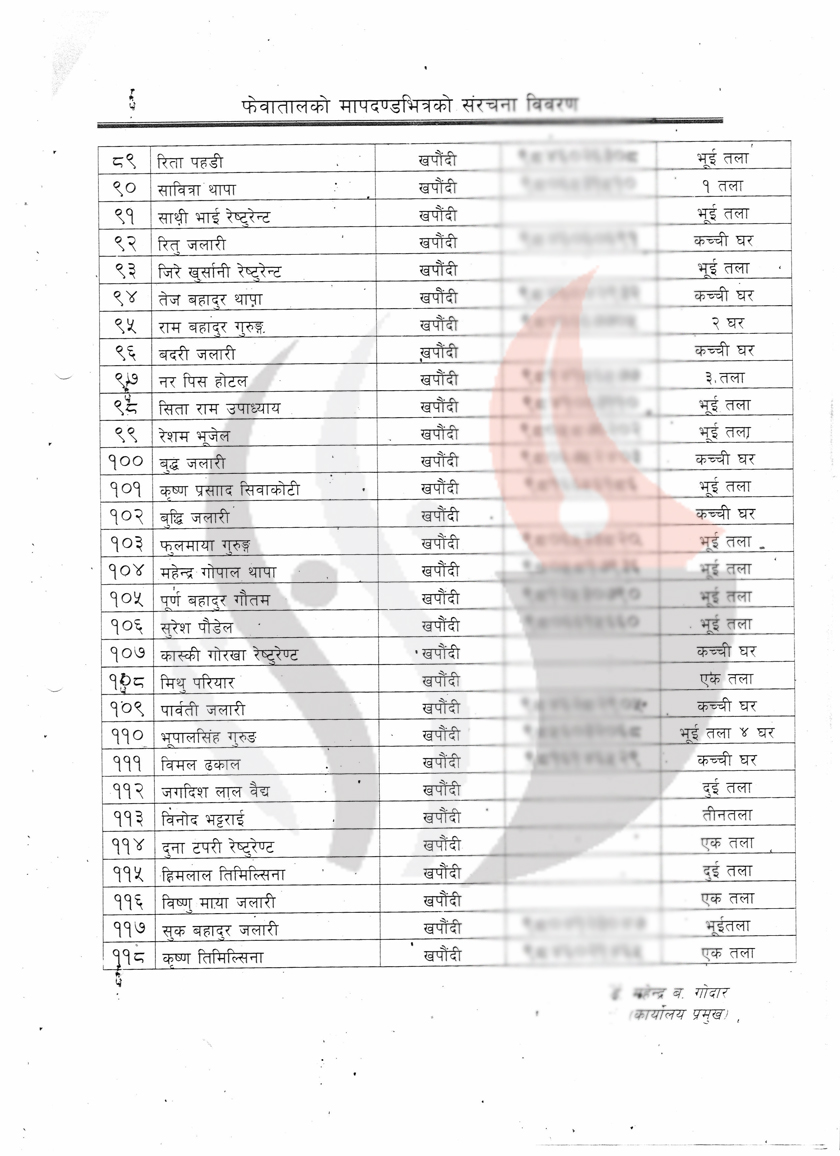 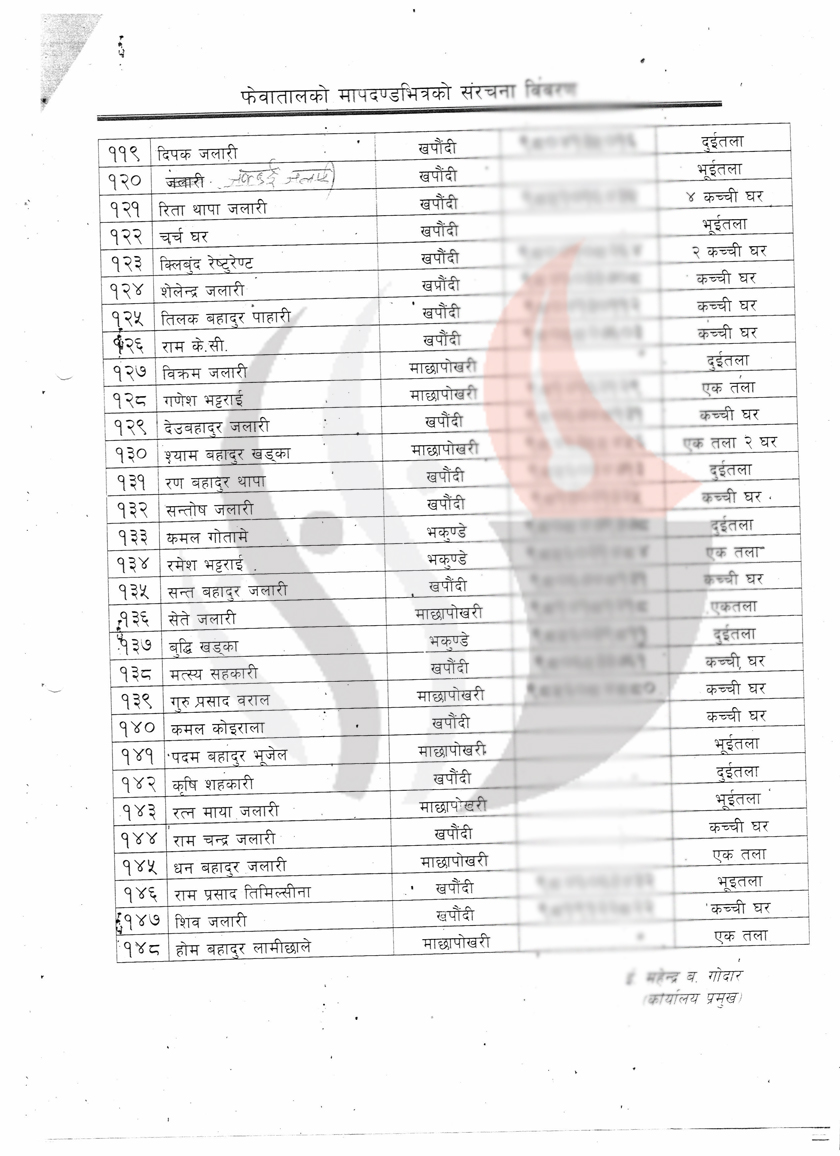 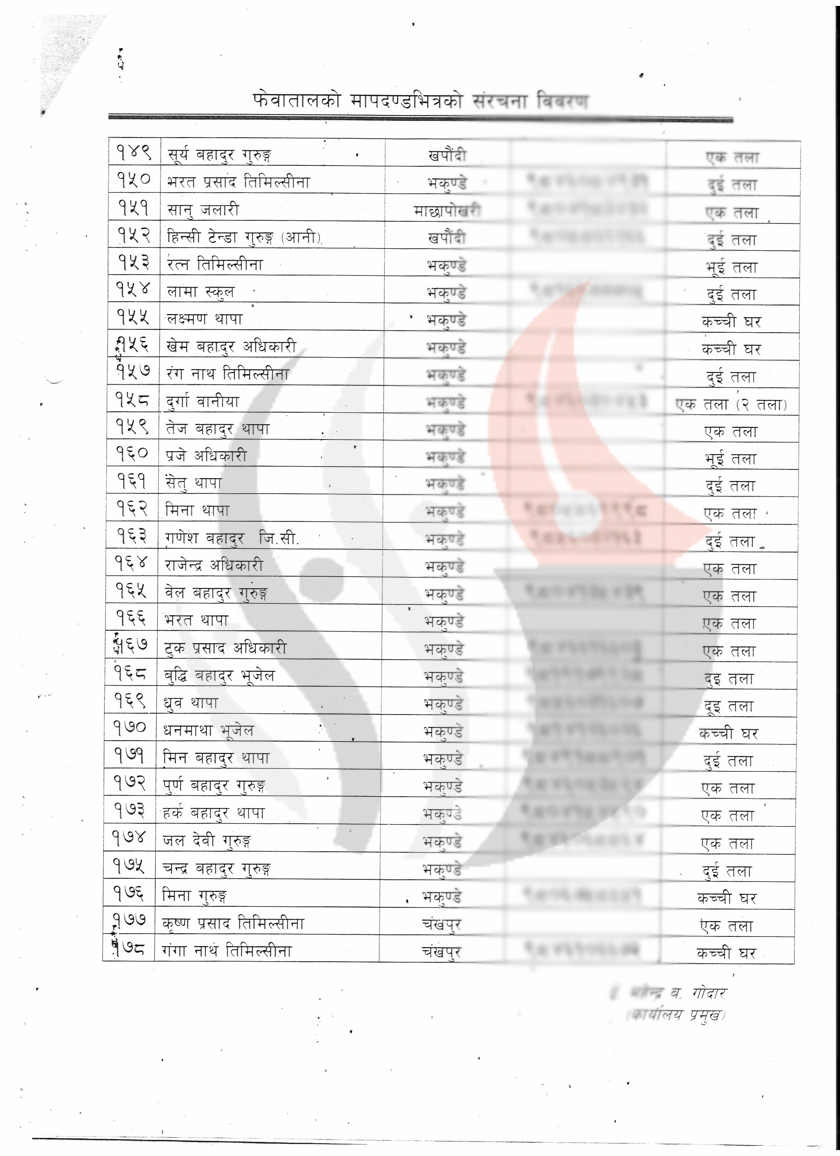