Coming back home after 16 years… 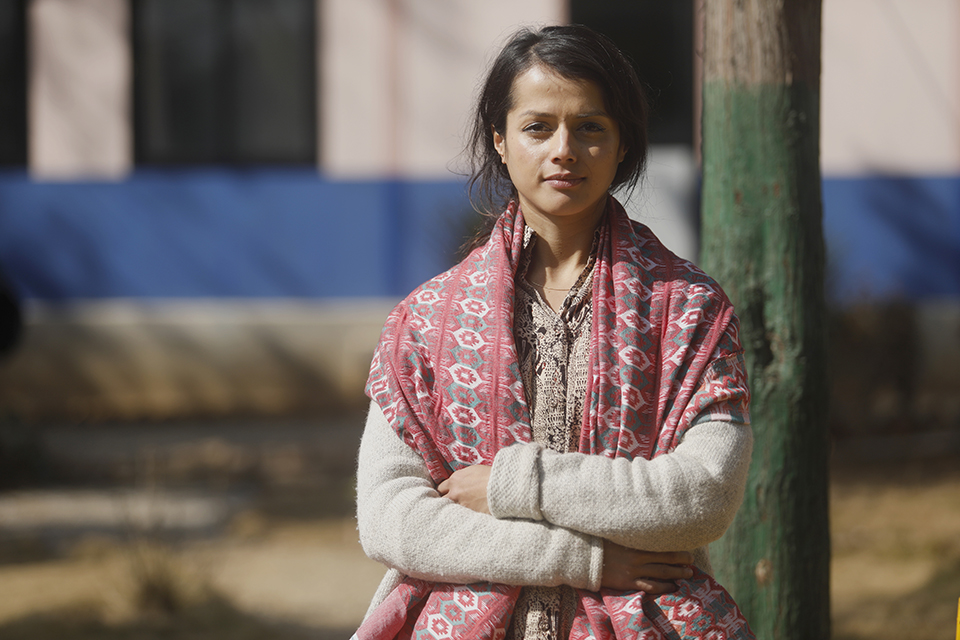 KATHMANDU, Jan 5: Amrita Acharia, the British actress of Nepali origin is in Nepal. The ‘Game of Thrones’ actress, Acharia, was seen interacting with the rescued children at Godavari-based organization ‘Chorachori’, where trafficked Nepali children from various parts of India, are rescued and sheltered.

Acharia, who is helping the UK-based organization, for fundraising dinners and other promotional activities, says that she has lost touch with the Nepali language as her parents talked with her in Russian and Ukrainian. But she revealed her plans to learn Nepali in her next visit in the future.

Beside Kathmandu, she visited Pokhara, Ghandruk, Bhairahawa and Butwal and says her visit to Nepal has been so far so good.

The 31-year-old actress, who left Nepal with family at the age of seven, was involved in raising the fund for the victims of the massive earthquake in 2015. She hardly remembers her childhood life in Nepal but says the hospitality in Nepal made her thinking coming back home after living abroad for such a long time.

Sirjana Subba was pursuing a career in modern dance until she found herself engaged in the theaters in 2006. She... Read More...