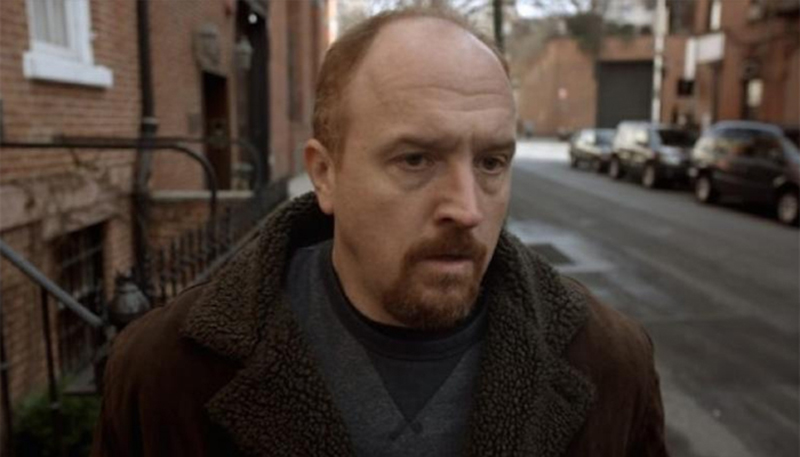 LOS ANGELES, Nov 11: Comedian Louis C.K. admitted on Friday to engaging in sexual misconduct as recounted by several women, three of whom said he had masturbated in front of them, and television and film companies moved quickly to sever ties.

“These stories are true,” C.K. said in a statement.

C.K. released a statement acknowledging the encounters in question after his upcoming film “I Love You Daddy” was scrapped for release on Friday, and Netflix Inc (NFLX.O) canceled a planned comedy special with the comedian because of the allegations.

Cable television network FX, a unit of 21st Century Fox (FOXA.O), also severed its ties with C.K., and Time Warner’s TXW.N TBS network said it was suspending production on an upcoming animated comedy “The Cops,” which C.K. co-created and was due to star in.

“He will no longer serve as executive producer or receive compensation on any of the four shows we were producing with him – ‘Better Things,’ ‘Baskets,’ ‘One Mississippi’ and ‘The Cops’,” FX Networks and FX productions said on Friday in a statement.

Universal Pictures, a unit of Comcast CMSCA.O, and the production company Illumination issued a joint statement saying they have “terminated their relationship” with C.K. on an upcoming sequel to last year’s animated film “The Secret Life of Pets.”

C.K. was the voice of the lead character, a Jack Russell terrier named Max, in the original film, which according to Hollywood trade paper Variety grossed $875 million. Variety said the sequel was due to open in June 2019.

The comedian’s publicist, Lewis Kay, announced on Twitter that “as of today, I no longer represent Louis C.K.”

He is the latest celebrity in the entertainment business to be accused of sexual misconduct by people coming forward in the wake of allegations against movie producer Harvey Weinstein and actor Kevin Spacey.

‘WILL NOW STEP BACK’

The comedian born Louis Szekely, who is best known for his TV comedy series “Louie,” added that “I will now step back and take a long time to listen.” He did not make clear how long he would be stepping back for.

Two of the women in the New York Times article, comedians Dana Min Goodman and Julia Wolov, said C.K. had invited them to his hotel room after a comedy festival in Aspen, Colorado, in 2002 and then masturbated in front of them.

“The power I had over these women is that they admired me. And I wielded that power irresponsibly,” C.K. said, adding that he thought it was ok to show his genitals to women if he asked them first.

“You asked but we never said yes,” Goodman and Wolov tweeted on Friday after his apology.

Netflix said earlier that it would not produce a planned second stand-up special with him.

Film distributor The Orchard said it would not be moving forward with the release next week of “I Love You, Daddy.” The movie was written and directed by C.K. and he also appears in the film as the father of a 17-year-old girl who has a romance with a 68-year-old filmmaker.

HBO said on Thursday that C.K.’s past projects with the network, including 2006’s “Lucky Louie” series, would be removed from its on-demand services and that the comedian would no longer participate in its Nov. 18 televised “Night of Too Many Stars” show.