Comedian Kiku moves on to sitcom 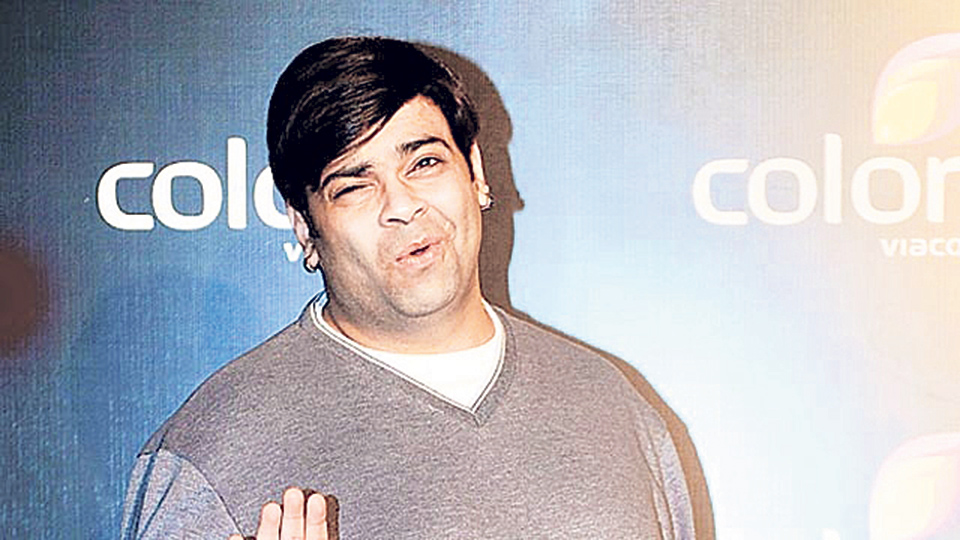 MUMBAI, Sept 7: With Kapil Sharma's show heading for a "break", his colleague Kiku Sharda has confirmed that he is moving on to SAB TV's new sitcom ‘Partner’ with veteran comedian Johnny Lever.
Confirming the development, Kiku said, "Yes, ‘The Kapil Sharma’ Show is on a break because of Kapil's health issues."

The "break" however seems permanent as Kiku has moved on, and moved back, to a sitcom on SAB TV.

Providing details about his new show, the comic virtuoso, who added so much humorous lustre to Kapil's show, revealed, "Right now for some weeks I plan to take it easy. But in mid-September I start shooting for my new show for SAB TV. I was supposed to do this new show alongside Kapil's show. But now I will shoot only for the SAB TV show."

The new show featuring Kiku and Johnny is directed by Paritosh Painter.

It seems at least for now, repeated health issues, tantrums and arrogance have finally led to a halt to what has been the most phenomenal happening on Indian television in recent times.

After repeated snubs to Bollywood, ‘The Kapil Sharma Show’ has folded up.
So is Kiku's family happy to have the man of the house getting out of the drag and spending time at home?

"I always spend a good amount of time with my family. So they aren't complaining. But they soon will start cribbing when I start the daily," chuckles Kiku.

Kiku was the only member of Kapil's comedy show who stood by him after his notorious midair fight with Sunil Grover.

Following which Sunil along with other members of the cast -- Chandan Prabhakar, Ali Asgar quit the show.

Sunil's response to the "break" in Kapil's show is not yet known. Even Sunil's career has not really taken off after the break with ‘The Kapil Sharma Show’.

KATHMANDU, March 26: The government has been providing official residences to sitting ministers at the Ministers' Quarters in Pulchowk since the... Read More...