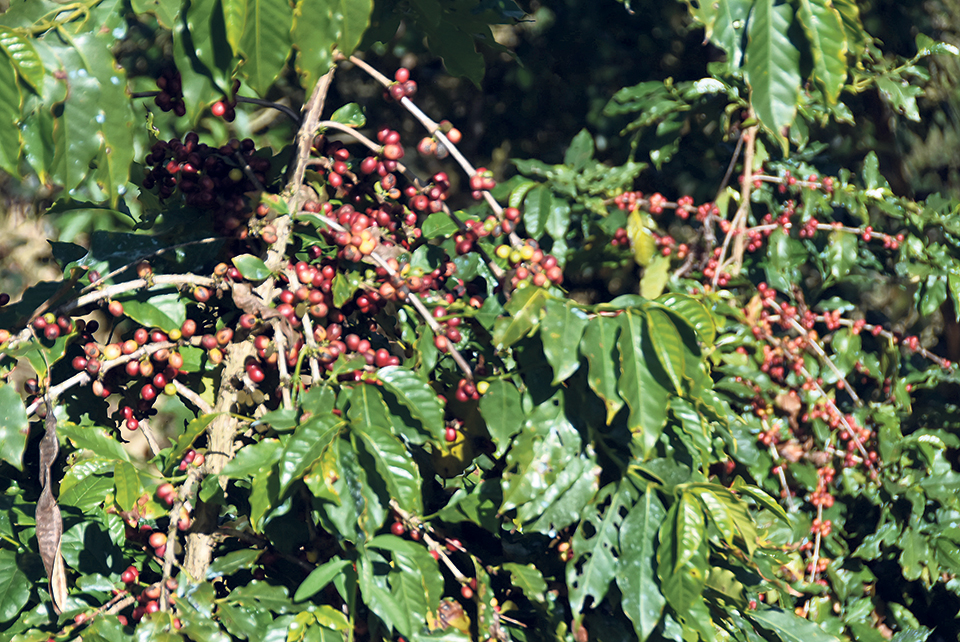 KATHMANDU, Nov 18: Despite the abundant potential for coffee cultivation in Nepal, production of this valuable seed has not increased. Although there is a high demand for this product in Nepal, the cultivation of coffee has not flourished much.

According to statistics, coffee production has been declining over the last five years. Coffee worth Rs 100 million has been imported in the fiscal year 2020/21. Production is declining rather than increasing.

Bhawani Prasad Sharma, Vice President of the Nepal Coffee Producers Association, said the production could not be increased as the government did not encourage farmers. Farmers have complained that the government has not encouraged them to get fair prices for their products in the market.

"There is a huge potential for coffee cultivation in Nepal's soil," Sharma said. "State agencies have not provided any assistance to farmers."

As Nepali coffee is known as a specialty coffee, the demand for organic coffee is increasing at home and abroad. Although the coffee worth Rs 96 million was exported in the last fiscal year, the import of this product has doubled in five years.