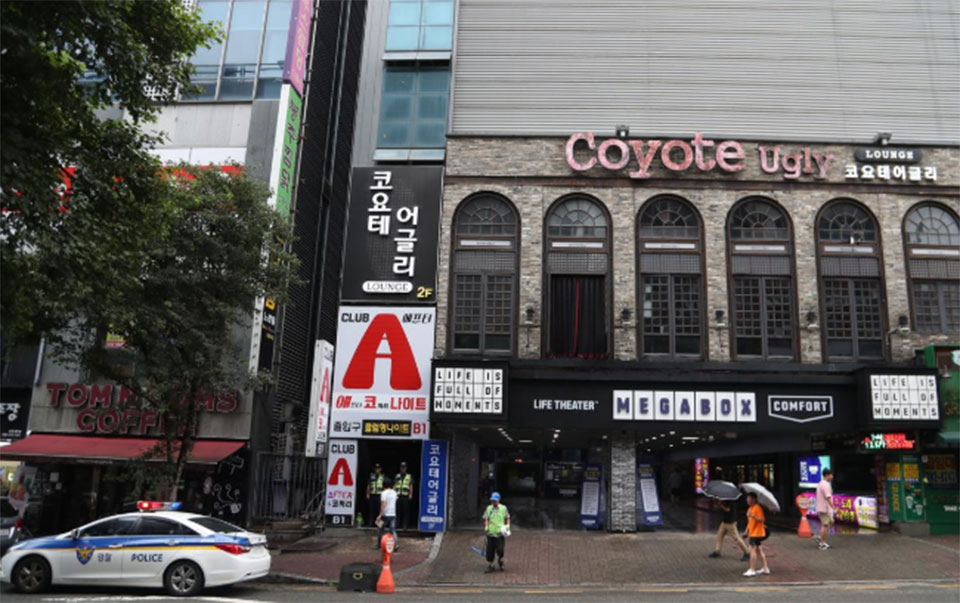 A police car is seen outside a night club after its upper floor collapsed in Gwangju, South Korea, July 27, 2019. REUTERS/Antonio Bronic

The floor gave way at the club in the city of Gwangju at about 2 a.m. (1700 GMT Friday), pinning people underneath, a Gwangju Fire Department official said, adding that at least 10 people were injured.

The official did not give an exact number for how many athletes were among the injured.

“We were just dancing and then the next minute we dropped five to six meters and everyone started rushing out of the club after that,” said New Zealand men’s water polo team captain Matt Small.

“We ... fell on top of the heads of other people that were beneath us,” he told New Zealand’s Radio Sport.

“Some of them were pretty dire cases,” he said of the injured.

Gwangju, about 330 km (205 miles) south of the capital Seoul, has been hosting the championships, which feature swimming, water polo and diving, over the past fortnight. The meet finishes on Sunday.

All the athletes were water polo players except the Brazilian, they said.

Three athletes were treated in hospital and the remainder went to the athletes’ village medical center for treatment of minor injuries.

A Gwangju police officer told Reuters two co-owners and two workers at the Coyote Ugly nightclub were being questioned about possible illegal expansion and renovation at the nightclub, and the legality of its licensing process.

The women’s water polo tournament wrapped up on Friday with the United States beating Spain in the final and Australia beating Hungary in the bronze medal match.

Water Polo Australia said some of its players were in the club but were unhurt.

“Water Polo Australia can confirm that members of the Australian women’s water polo team were celebrating their world championship bronze medal win at an establishment in Gwangju, South Korea last night when part of the balcony collapsed,” it said a statement.

“All Australian players are safe and uninjured.”

Christopher Ramsey, CEO of USA Water Polo, said it was “an awful tragedy”.

“Players from our men’s and women’s teams were celebrating the women’s world championship victory when the collapse occurred at a public club. Our hearts go out to the victims of the crash and their families.”

Organizers FINA said it “deeply regrets the situation and sends its best wishes to any victims of this accident”.

“As some Championships’ participants were present at the moment of the accident, FINA is carefully monitoring the situation and will activate all measures to ensure health care and assistance is provided whenever necessary,” it said in a statement.

Residents of Nabhi, Gunji and Kuti used to pay land revenue to Nepal until 2035 BS
23 hours ago 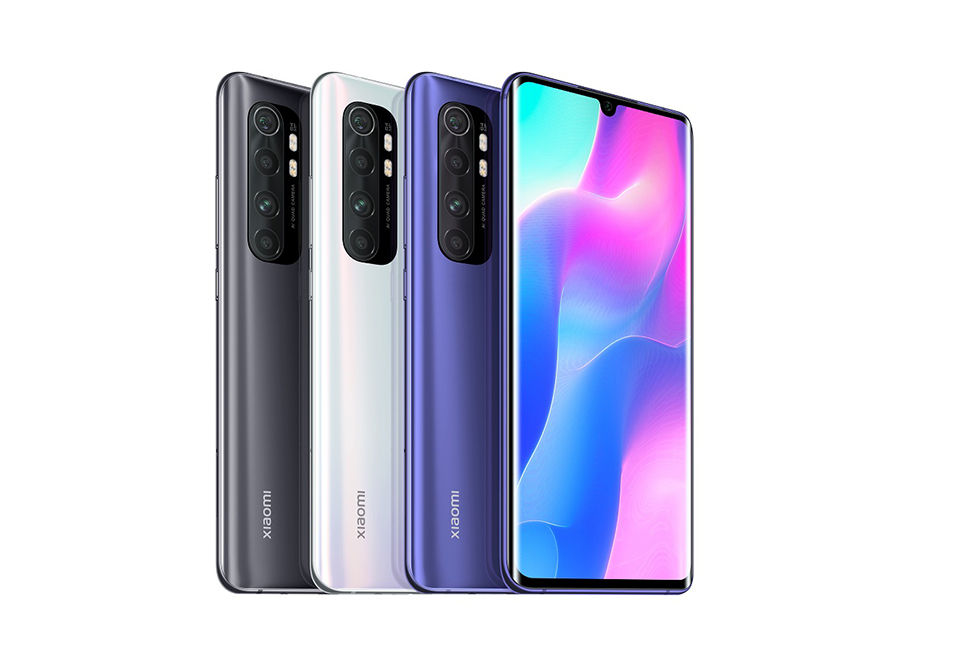 A family of 18 says corona is overrated
48 minutes ago

LIVE: Meeting of House of Representatives underway
2 hours ago