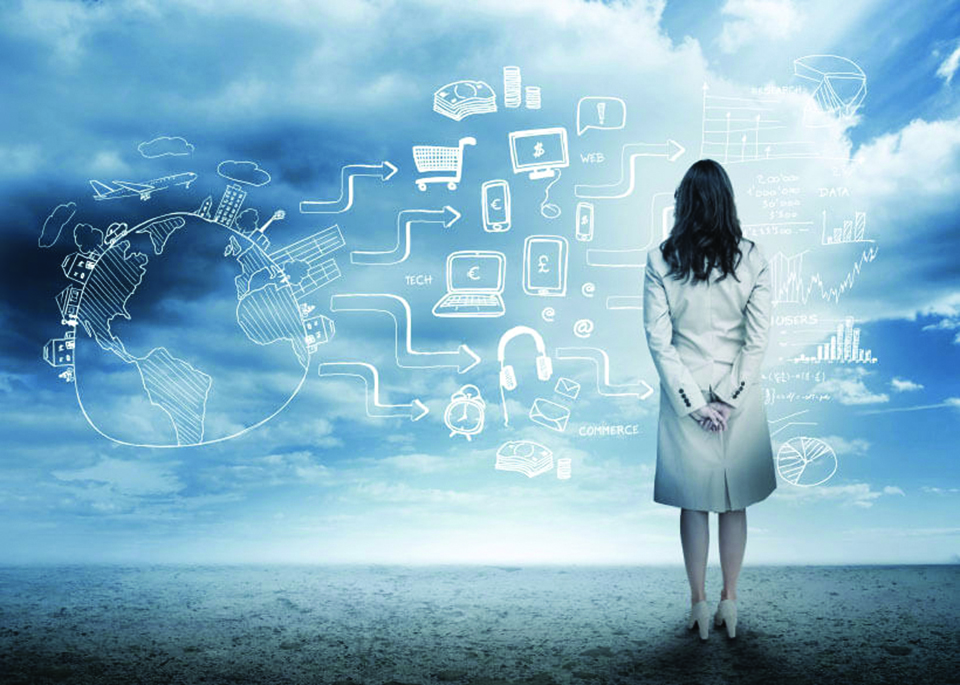 We need more women in technology sector but we also need to refocus energy on improving gender equality in global economy.

AMSTERDAM – I am a woman, and I am proud to say that I work in technology. But I also recognize that the combination of those two facts puts me in the minority.
According to the World Economic Forum’s most recent Global Gender Gap Report, progress toward gender equality eroded last year. For the first time since 2006, when the annual employment study was launched, the percentage of women working in most industries shifted “into reverse.” The slide was particularly acute for women in software and technology development.

Tech is a key driver of social and economic change, and around the world, women like me are transforming businesses, industries, and communities. Sadly, our ranks remain a small fraction of the total workforce. Not only do we need more women in the technology sector; we also clearly need to refocus energy on improving gender equality in the global economy.

Among the many reasons to take this seriously is one any executive should understand: employing women is good for business. In 2013, the European Commission estimated that €9 billion ($11 billion) could be added to the European Union’s annual GDP if gender parity was achieved in technology companies. Similarly, a 2014 Credit Suisse report found that firms with greater gender diversity on governing boards performed better in the stock market, with higher valuations and dividends.

And yet, despite this economic rationale for gender parity, women remain underrepresented in technology firms. Across the EU, for example, among women aged 30 who graduated with a degree in information and communications technology (ICT), only 20 percent still work in the field. By age 45, just nine percent are left. In this sense, ICT is falling into the same traps as old, established industries, which have long failed to do enough to create an environment in which women thrive.

To address this gender imbalance, it is imperative that organizations create environments that encourage diversity at all levels. Executives must strive to build businesses that women actually want to work for, which means, first and foremost, implementing non-discriminatory hiring policies and benefits packages and removing obstacles that women face on the job.

But it also means creating a flat structure and fostering a culture of care and confidence in which women can excel, where ideas can come from anywhere and are valued. Unfortunately, too few companies focus on this area.

There is a misperception among job seekers that opportunities for women in tech exist only for those with coding or engineering experience. To be sure, technology firms do need women with these skills, but they also need women with expertise in other areas, like marketing and finance. And, because having more women in non-technical roles can drive female engagement company-wide, corporate leaders should ensure that diversity extends beyond functional silos.

One of the comments I hear most frequently from women who are reluctant to enter the tech sector is that the industry lacks visible role models. As a female tech leader, one of my responsibilities is to share my story and to support, empower, and inspire others, and to ensure that talented women regard the industry as an attractive option.

One way my company is doing this is through female-only tech initiatives, including a new award that recognizes successful women in the field. The goal of the Technology Playmaker Awards is to empower female talent, and position women to lead the industry into the future.

My company has also partnered with Oxford University and Delft University of Technology to establish scholarship programs for women in technology; established women-in-tech mentoring opportunities; and supported digital skills and job-training programs in Europe.

Booking.com is not alone; many other companies across the technology sector are taking similar action. Accenture’s chief leadership and human resources officer recently announced that by 2025, the company’s workforce will be 50 percent female. And the American cloud computing company Salesforce recently launched a “mums in tech” program to bring more working mothers into the industry.

Great strides are being made to close the tech sector’s gender gap, but, as with many other industries, parity remains a long way off. Leaders from across the sector must come together to champion and promote inclusivity. Only when we do will our organizations be able to attract and retain top female talent, a trend that will benefit both boardrooms and bottom lines.

Gillian Tans is CEO of Booking.com.

KATHMANDU, Sept 7: Economics and experts have said that a huge gap between financial resources and needs of various provinces will... Read More...