City of dreams or stuff of nightmares? 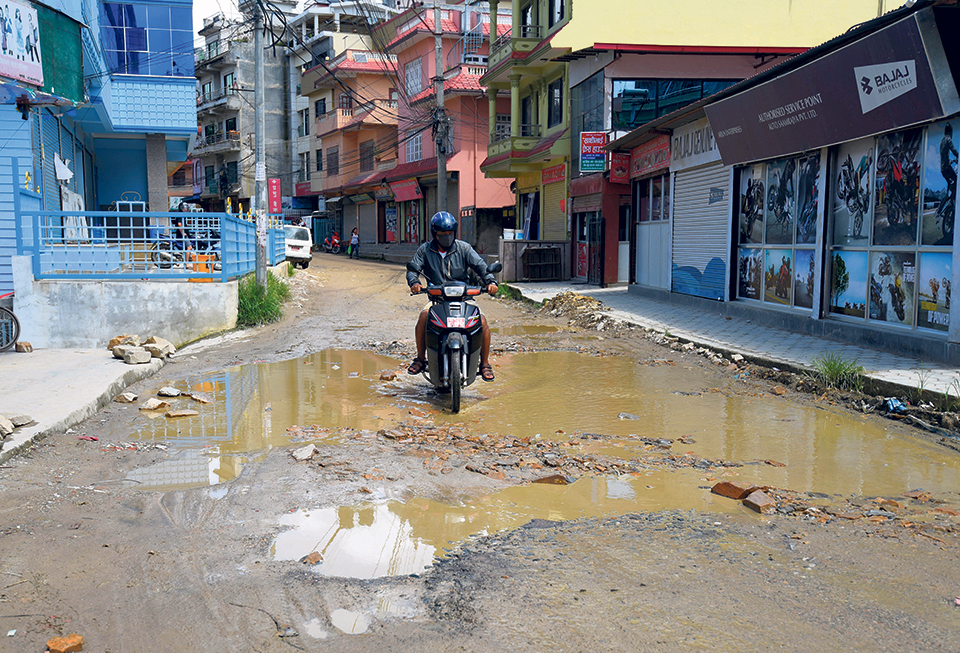 We asked some people what they thought was the best and the worst thing about living in Kathmandu.

Living in Kathmandu has its perks as well as its downsides. Be it the pretty cafes or the marvelous historical sites, Kathmandu is a city that’s very much alive and bustling. It’s a city that demands to be explored. However, the traffic, pollution, and potholed roads often take away from its beauty. We asked the residents of Kathmandu what they thought was the best and worst things about living in Kathmandu. Here are their answers. 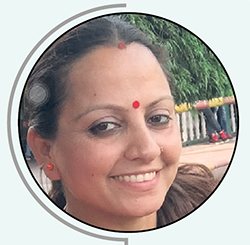 Binda Acharya, Government official
Kathmandu is a city that has an abundance of culture. There are temples in almost every nook and corner and it’s a city with a whole lot of history. I also think Kathmandu has excellent weather as compared to elsewhere in Nepal, with neither summer or winter seasons being that extreme. Another great thing about Kathmandu is that it’s surrounded by fantastic hills and forests, for the most part, that is, and there are many great places that offer a quick escape. The worst thing, as expected, is the pollution. Be it construction work or rampant number of vehicles everywhere, there is noise pollution and, of course, the air is filled with smoke and dust. If pollution could be tackled, Kathmandu, I believe, could be one of the most beautiful places to live. 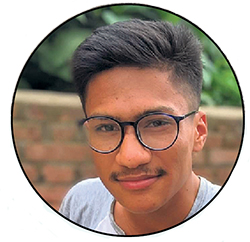 Saujan Bindukar, Mobile Application Developer
The best thing about Kathmandu is that it has some of the best colleges and universities in the country. We don’t have to go elsewhere for job opportunities and quality education. This might also be the reason for the growing population in Kathmandu. The worst thing about Kathmandu is, without doubt, the polluted environment and traffic problem. The dust and pollutants makes it hard to breathe and on top of that we are stuck in traffic for an hour or two on a daily basis. Unsystematic traffic is a complete waste of time and the pollution degrades our health. This problem is due to unmanaged development policy and we, youths, must do something about it soon.

Kabita Pokharel, Fashion Designer
I've lived in a bunch of places all over Nepal and the one advantage that Kathmandu has over a lot of other Nepali cities is how literally everything is accessible here. As long as you have money, you can take any class you want to, go anywhere you want and buy anything you want to. But this city is also very expensive to live in. So, being able to afford everything you want is pretty difficult. Also, the traffic jams make it impossible to reach anywhere on time. There’s a lot that makes Kathmandu appealing but the few problems it has takes away so much that you often fail to see its charms. 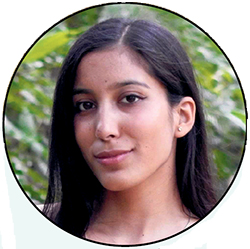 Shreya Aryal, Student
For me, the best part of Kathmandu is the food as people of various ethnic groups with all kinds of food culture live here in unity. While walking down any street, the pleasant smell of momos, katti rolls and various other delicious street food makes me want to stop and take a moment to enjoy the little things in life. Kathmandu is considered one of the most polluted cities in Asia. Air pollution is indeed a significant risk factor for human health and is a silent killer. People think that Kathmandu is the ideal place to live in but majority of them instantly say no because of the pollution. I believe if these problems were taken care of, then Kathmandu would be the coolest city to live in. 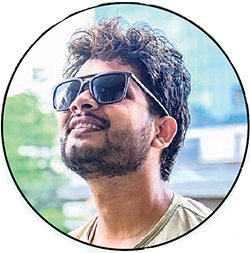 Sabin Dhakal, Journalist
I see Kathmandu as this place that has abundant opportunities for people who seek it but it could also be the most challenging place to live in if you have a pessimistic outlook on life. I think the biggest plus points to living in Kathmandu are its climate and the diverse culture it holds. It never gets too cold or too hot here and since a lot of Nepalis from all over the country reside here, you can see the culture and tradition of so many places in one city. The one downside to living here is most definitely having to put up with the pollution. It seems to be getting worse by the day.

Smarika Phuyal, Student
The best thing about Kathmandu is that it’s home to people from all walks of life. It carries their stories and their experiences. Kathmandu, for me, is a city of hope. Sure, the roads at times are terrible but it’s more than what is available elsewhere in Nepal. It’s a really vibrant city and for many it’s a place where they want to make something of themselves. I think this gives Kathmandu a poetic touch. The one thing I dislike about Kathmandu is how at night, except for some places, everything closes – the shops, the transportation and the work. It’s 2019 and so I don’t think it should be that way anymore. I agree that for some people night may be the time when they work or are at their productive best but as everything basically shuts down, it feels quite restrictive.

According to the data published by Department of Transport Management (DoTM), more than four hundred thousand vehicles were registered in... Read More...

KATHMANDU, Aug 28: Major roads in the valley are disrupted as the heads of states and governments are starting arriving... Read More...