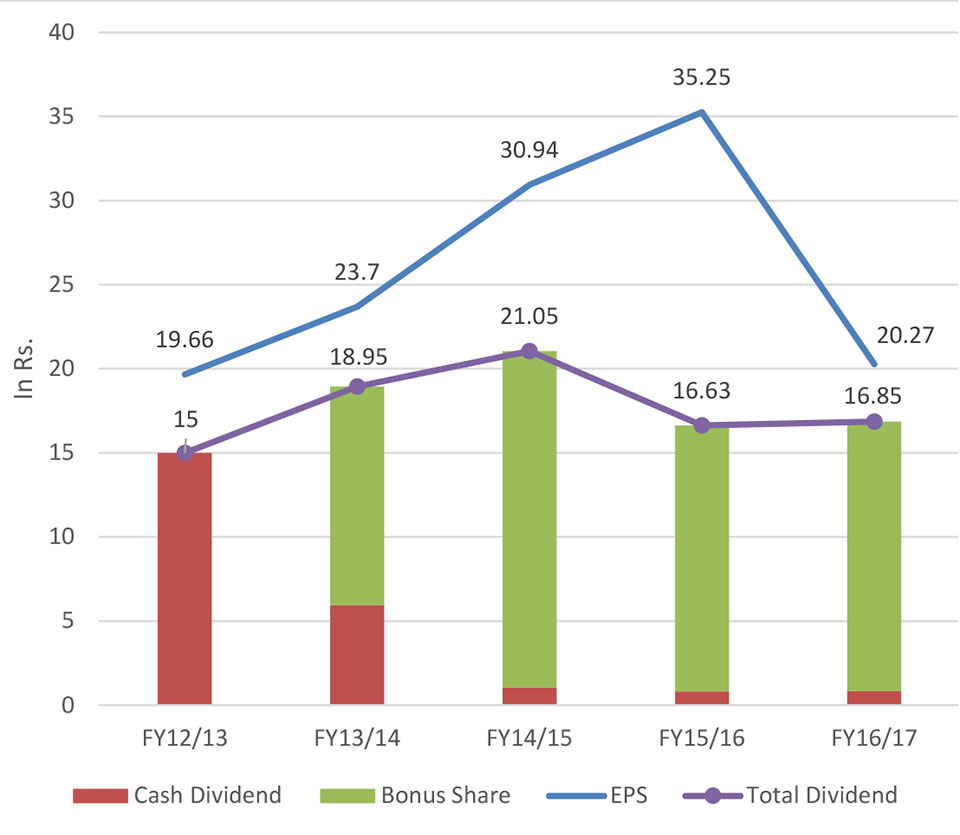 Kathmandu: Citizens Bank International Ltd was established in the year 2007 as the 20th commercial bank of Nepal. The bank's ownership structure indicates 51.29 percent promoters and 48.71 percent public shareholding.  Citizens Bank is also in line to issue a Further Public Offering (FPO) of 463,826 shares which is subject to approval from Securities Board of Nepal (Sebon) to limit its promoter shareholding to 51 percent. The executive team of Citizens Bank is led by Mr. Rajan Singh Bhandari as Chief Executive Officer (CEO) and Ganesh Raj Pokharel as Deputy CEO.

According to the third quarterly report published by the bank, the paid-up capital has reached Rs. 8 billion mark meeting the minimum capital requirement stated by Nepal Rastra Bank. Also, a marginal growth in the bank's reserve is seen as compared to the past year. In terms of its core business, the deposits collected have increased by 8.45 percent amounting to Rs. 60.25 billion. Loans/ advances given out by the bank shows a healthier growth of 16.78 percent as the amount has increased to Rs. 55 billion from last year's Rs. 47 billion.

As the growth in loans is comparatively higher, the Credit to Deposit (CD) ratio has tightened to 78.41 percent. As it is approaching the limit of 80 percent as imposed by Nepal Rastra bank (NRB), the bank has a lower margin to give out more loans in the near future unless it is able to grow its deposit in the current quarter.

The provision for possible losses has increased slightly by 5.72 percent to Rs. 245 million. However, the bank has also been able to write back provisions amounting to Rs. 403 million until the third quarter, which indicates a better performance in terms of improving credit quality. Further, Non-Performing Loan (NPL) is at 1.46 percent which indicates the bank has controlled exposure to risky assets.

On a more positive note, net interest income, as per the third quarterly report, has increased to Rs. 1.46 billion which is a 16.89 percent increment compared to the previous year. Net profit has also increased by 14.39 percent and is just over Rs. 1 billion. Following the recent increase in the banks paid up capital, Earning per Share (EPS) is Rs. 16.76. With the recent downtrend seen in the market as a whole, the Price to Earning (PE) ratio is at 14.91 which is lower than the industry average of 18. This indicates that the stock is a better value for purchasing in the secondary market as compared to most of its counterparts.

The bank has also been giving out dividends regularly in terms of bonus shares or cash for the last 5 years, the latest being about 17 percent dividend in the fiscal year 16/17. Hence, the stock can be categorized as income stock and is suitable for investors seeking regular returns. Last traded price of the bank stands at Rs. 250.

KATHMANDU, Aug 29: Citizens Bank International Ltd (CBIL) has announced that it was distributing 25.78 percent stock dividend to its... Read More...

NOC is still at a Rs 50 billion loss.  Who is then making the profit from higher prices of petroleum products?
31 minutes ago