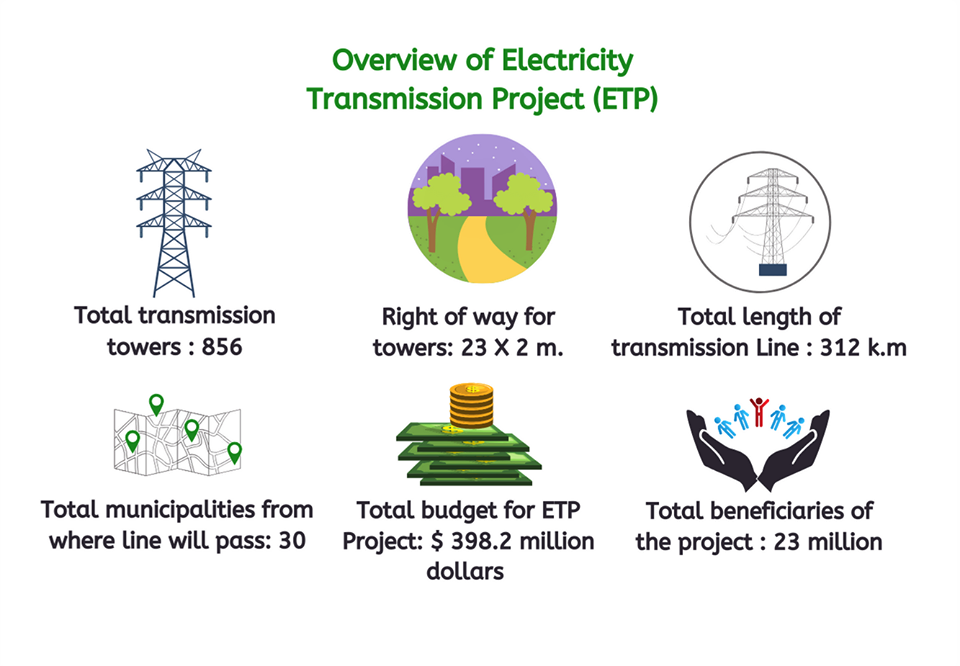 KATHMANDU, June 30: Citing delays in parliamentary ratification of the MCC Nepal Compact, the Millennium Challenge Account Nepal (MCA-Nepal) has said that the entry into force (EiF) date for the agreement is getting reassessed.

Issuing a statement, MCA-Nepal — the government agency formed to manage the grant — said that it was working with all relevant authorities to complete the remaining conditions that are required before starting the EiF date officially. 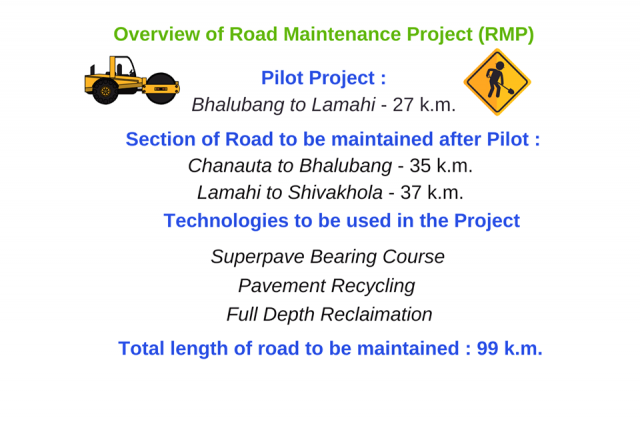 In addition to the delay in the ratification process, the MCA Nepal has counted COVID-19 also as a reason hampering the progress of the Compact.

Earlier, the MCA-Nepal had targeted June 30 as the EiF date. However, the delay in the parliamentary ratification — one of the preconditions set to officially start the implementation of the Compact — has thrown the fate of the biggest US grant to Nepal into uncertainty.

Under the compact, the MCC will provide $500 million in grant while Nepal will chip in $130 million for the implementation of cross-border Electricity Transmission Project (ETP) and Road Maintenance Project (RMP). Altogether 318-kilometer transmission lines of 400kV and three large-capacity substations will be built under the ETP, while the RMP is focused primarily on the maintenance of 100 kilometers of strategic roads.

Consent of India on the construction of India-Nepal cross-border transmission lines, passage of legislation of Electricity Regulatory Commission and formation of the commission and designation of the ETP as a national pride project were other preconditions that have already been met.

But, the intra-party dispute simmering inside the main ruling Nepal Communist Party (NCP) over the US grant coming through Millennium Challenge Corporation (MCC) lately spilled into parliament, leading to persistent delays in tabling the legislation to ratify the MCC Compact agreement for the voting.

The deferral of the house session until July 1 has now made it impossible to achieve the target to start the EiF date. The statement of the MCA Nepal comes in the wake of reports that the government is proposing the MCC to set a new EiF date due to ratification delays.

“Nepal has made significant progress in the preparatory phase of implementing the Millennium Challenge Corporation (MCC) Nepal Compact.  However, in recent months, progress has been hampered due to delays in parliamentary ratification of the Compact and the global pandemic due to COVID-19,” reads the statement.  “MCA-Nepal is working with all relevant authorities to complete the remaining Conditions Precedent (CPs), including parliamentary ratification of the Compact as soon as possible, to Enter into Force and begin implementation,” it added.

KATHMANDU, July 4: At a time when the fate of the US Millennium Challenge Corporation (MCC) is hanging in balance,... Read More...