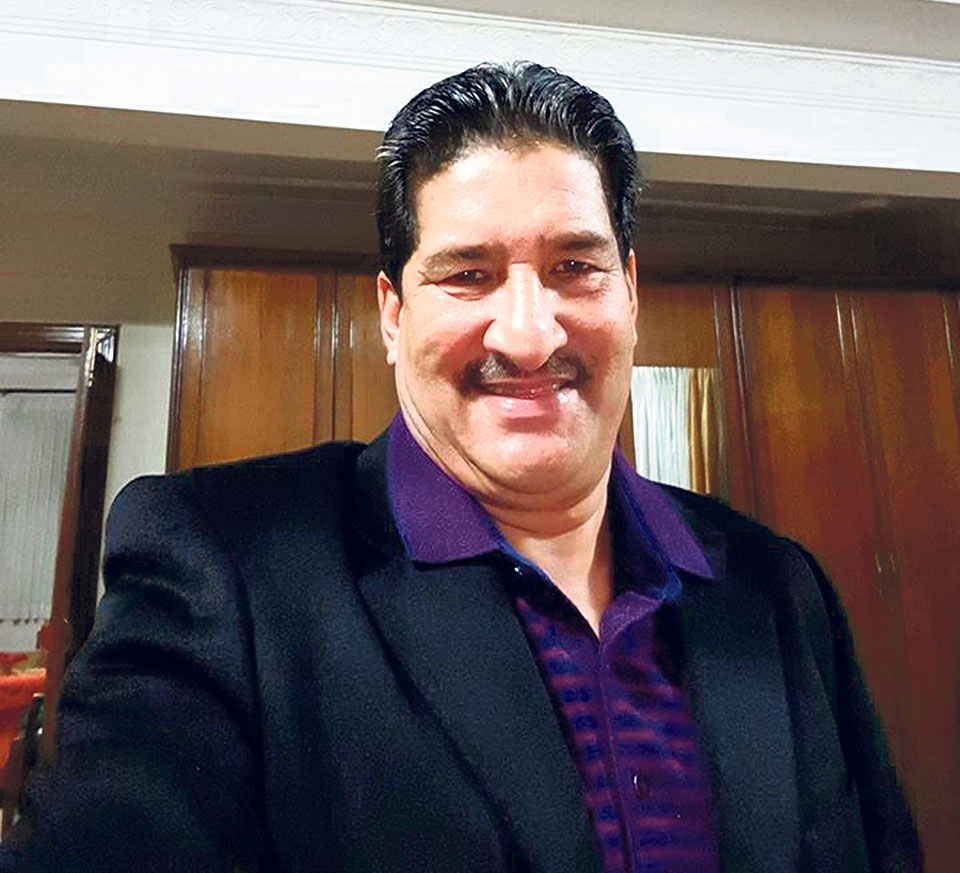 KATHMANDU, July 14: The then All Nepal Football Association President Ganesh Thapa is targeting those lawmakers who took up his corruption scandal at the parliament and subsequently investigated into the matter exposing his involvement in the corruption. This week, Thapa verbally abused Ram Hari Khatiwada, a member of the Public Accounts Committee, the parliamentary committee involved in Thapa’s malpractices while he was heading the organization.

But the anti-corruption agency, the Commission for Investigation of Abuse of Authority, which put the case on hold citing lack of evidences to establish his involvement, is still reluctant to revive the case.

A probe panel of the parliamentary committee had revealed that Thapa had misused Rs 580 million during his nearly two-decade long stay in ANFA’s helm. The report was also forwarded to the CIAA asking the anti-graft body to investigate into the matter. But the CIAA suspended the investigation and put Thapa’s case on hold in September 2014.

Based on the parliamentary probe and on its own investigation, FIFA suspended him from the position for corruption.

When the case was put on hold CIAA officials had then commented that they could revive Thapa’s case at any time.

But the anti-graft body has not revived the case even as the world football governing body convicted him for corruption.

The officials have now changed their version. When asked why the CIAA is still reluctant to revive Thapa’s case, CIAA spokesperson Rameshwar Dangal argued that CIAA has different jurisdiction while probing into the case. “FIFA’s jurisdiction may not match with our own,” said Spokesperson Dangal adding, “So far, we have not received additional evidences to establish the case that’s why the case has not been revived.”
Those lawmakers involved in the investigation, however, have questioned the intentions of the CIAA. “Why is the CIAA is uninterested in starting fresh investigation into Ganesh Thapa case. “We don’t know why. But Ganesh Thapa’s case  deserves fresh investigation,” said Dhanraj Gurung, an ex-lawmaker who was involved in the parliamentary investigation against Thapa.

CIAA had put Thapa’s case on hold just before FIFA was supposed to complete its investigation. Many believe Nepal’s anti-graft body had put the case on hold in an attempt to influence the FIFA decision. FIFA, however, convicted Thapa for corruption.

Soon after the Adjudicatory Chamber of the Independent Ethics Committee of FIFA imposed a 10-year ban on Thapa and a fine of 20,000 Swiss francs, CIAA officials had then vowed to reopen its investigation into the matter.

Thapa has been accused of misusing millions of rupees received for football projects from 2001 to 2012 and engaging in bribery.

An audit report of the AFC had revealed that Thapa’s son, Gaurav, had received $100,000 in his account from former AFC President Mohamed bin Hammam. Following complaints against Thapa, both the CIAA and parliamentary Public Accounts Committee had investigated into the matter.

KATHMANDU, Sept 24: The Office of the Prime Minister and Council of Ministers (OPMCM) on Friday produced a file related to... Read More...