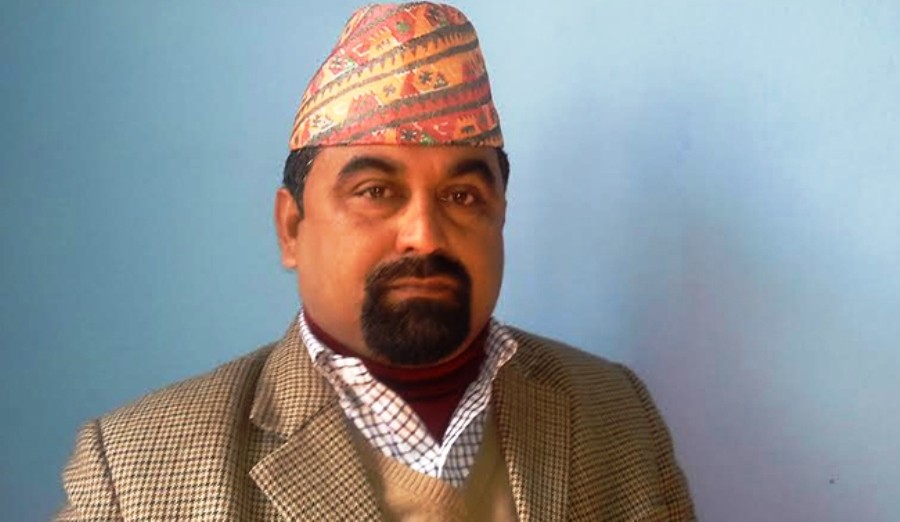 KATHMANDU, Feb 4: Commission for the Investigation of Abuse of Authority (CIAA) has filed a case against 14 individuals including former Minister for Women, Children and Social Welfare Badri Prasad Neupane over the fun-park lease at the Special Court on Monday.

The anti-graft body has charged Neupane for his alleged involvement in making the decision with the capacity of the chairperson of the Social Welfare Council to give the Bhrikuti Mandap based land for the Fun Park in the lease without calling for the tender. In the charge-sheet, the CIAA has accused Neupane of embezzling Rs 315,217,675.20. Neupane represented his party Chure Bhawar Rastriya Ekata Party in Babu Ram Bhattarai-led government.

Likewise, the anti-graft body has filed the case against the board members of the council, directors and legal advisors of the council and the operators and management members of the amusement park for misappropriating while giving a lease of the land and have claimed fine of  Rs 315,217,675.20 each.

The graft-case has been filed against them in line with Clause 3 (1) of the Prevention of Corruption Act, 2002.

Below is the list of those involved in the irregularities.

KATHMANDU, March 26: The Commission for Investigation of Abuse of Authority (CIAA) has filed a corruption case against its own... Read More...

Complaint filed at CIAA over PMO contract to Huawei agent

KATHMANDU, Jan 2: A complaint has been filed at the Commission for Investigation of Abuse of Authority (CIAA) against the government's... Read More...