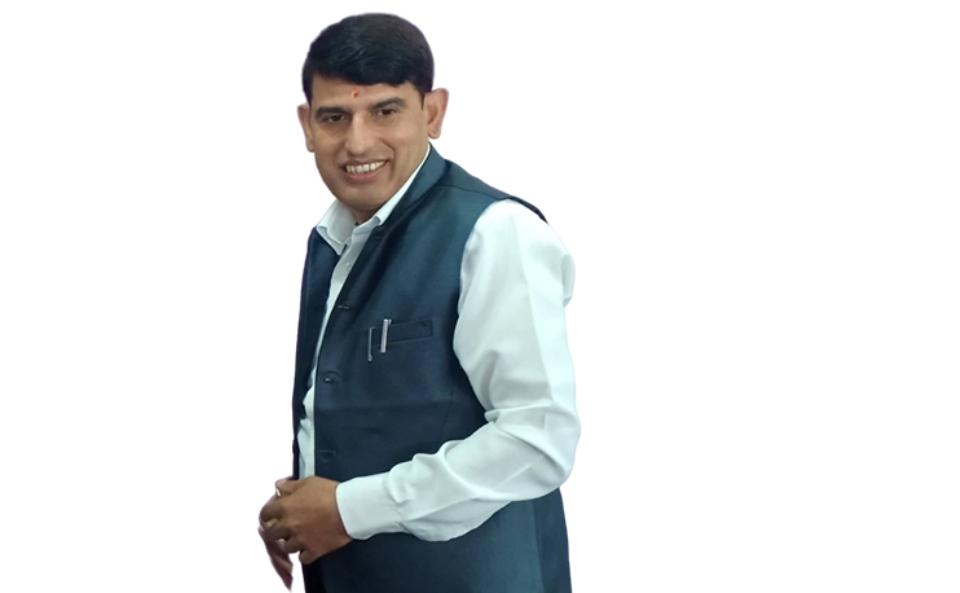 KATHMANDU, Dec 31: The Commission for the Investigation of Abuse of Authority (CIAA) has arrested the then chief district officer (CDO) of Dolakha Khagendra Rijal who was suspended from the post for being involved in bribery three weeks ago.

Under secretary Rijal was arrested today for further investigation, according to a press release issued by CIAA spokesperson Pradip Kumar Koirala.

The Ministry of Home Affairs had suspended Rijal from his position as per the instruction of the anti-graft body.

Issuing a press statement, the anti-graft body had asked the government not to let Rijal stay in office. Rijal was transferred to the home ministry from Dolakha after the media reported his involvement in bribe cases.

Rijal has been accused of collecting money from the service-seekers while settling a public offense case, was transferred to the home ministry.

Before working as the CDO of Dolakha, Rijal had worked as the assistant spokesperson for the CIAA for some three years.

Corruption in Nepal's key constitutional bodies including the anti-graft bodies like CIAA is rampant, recent media reports show. Officials working there including commissioners are often accused of bribery and misconduct by abusing their authorities.

Earlier, CIAA commissioner Raj Narayan Pathak had resigned from his position after he was accused of being involved in a bribe case.