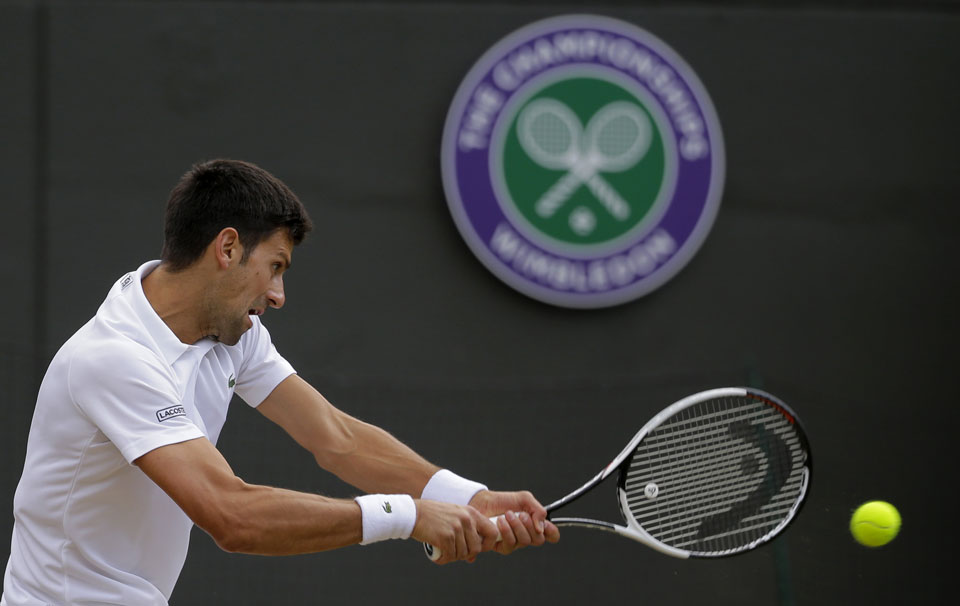 MELBOURNE, Jan 22:  Six-times champion Novak Djokovic bowed out of the Australian Open in the fourth round as relentless South Korean Chung Hyeon ground him down to claim a stunning 7-6(4) 7-5 7-6(3) victory on Monday.

The 21-year-old Chung, ranked 58th in the world, proved an immovable object, absorbing everything the former world number one could throw at him and returning it with interest.

Two years after losing in straight sets to Djokovic on the same Rod Laver Arena, the bespectacled Chung turned the tables to claim the biggest victory of his career.

He is also the first South Korean to reach a grand slam quarter-final and will be favourite to reach the semis with unseeded American Tennys Sandgren up next.

“I didn’t know how I’d win tonight. I was just honoured to play against Novak and happy to see him back on the Tour,” Chung said on court as his compatriots cheered in the stands.

Djokovic wore a compression sleeve on his serving arm, a legacy of the elbow injury that sidelined him last year.

The Serb grimaced occasionally and needed treatment on his feet after losing the first set.

“Congratulations to Chung on an amazing performance,” the 12-times grand slam champion said.

“He deserved to win. Whenever he was in trouble he came out with some great passing shots and at the back of the court he was like a wall.”

Djokovic made a dreadful start as a spate of double-faults cost him his first two service games and he trailed 4-0.

He clawed back the deficit but Chung took the opening set on the tiebreak.

Chung moved 4-1 ahead in the second set but again Djokovic recovered, only to falter when serving at 5-6, netting a forehand on set point after Chung had shown incredible defensive skills to stay alive in the rally.

Djokovic battled back from a break down in the third but he inexplicably put an angled volley out when he had break point on the Chung serve at 3-3.

Chung saw a 3-0 lead disappear in the night’s second tiebreak but he refused to let Djokovic off the hook.

He showed miraculous court coverage to hook a mind-boggling forehand winner past Djokovic to take a 5-3 lead in the tiebreak and when Djokovic netted a return it brought up three match points.

One was enough as Djokovic hit a backhand into the tramlines.