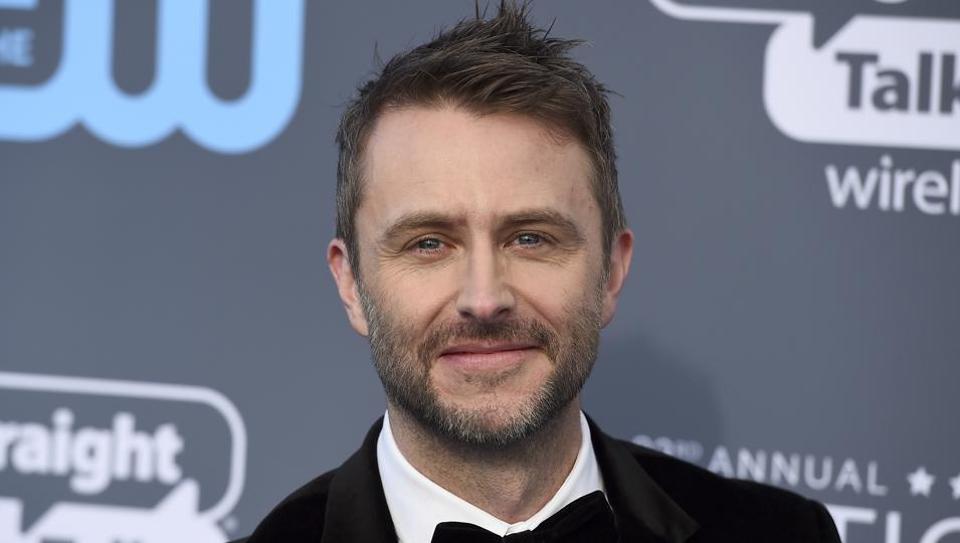 The second season of Chris Hardwick’s talk show was supposed to premiere on Sunday, however, AMC announced a day before that it won’t broadcast the show anymore.(Jordan Strauss/Invision/AP)

TV network AMC has announced that it will not air actor and stand-up comedian Chris Hardwick’s show Talking With Chris Hardwick amid his former girlfriend Chloe Dykstra’s allegations of sexual assault and emotional abuse.

However, Hardwick has denied Dykstra’s allegations.

The second season of the show was supposed to premiere on Sunday, however, AMC announced a day before that it won’t broadcast the show anymore, reported E! Online.

“We have had a positive working relationship with Chris Hardwick for many years. We take the troubling allegations that surfaced yesterday very seriously. While we assess the situation, Talking with Chris Hardwick will not air on AMC,” read a statement from the network.

On Friday, Dykstra, 29, posted an essay on online publishing platform, Medium in which she talked about the “emotional abuse” she underwent during her relationship.

She also wrote that she “let him sexually assault” her “regularly” during their time together.

While Dykstra did not name Hardwick in her post, her description of her ex spurred readers to conclude she was talking about him.

Later on, Hardwick said in a statement that he was ‘blindsided’ by her post.

“These are very serious allegations and not to be taken lightly which is why I’ve taken the day to consider how to respond. I was heartbroken to read Chloe’s post. Our three-year relationship was not perfect -- we were ultimately not a good match and argued -- even shouted at each other, but I loved her, and did my best to uplift and support her as a partner and companion in any way, and at no time did I sexually assault her,” Hardwick said.