Chocolate IS good for you!!! 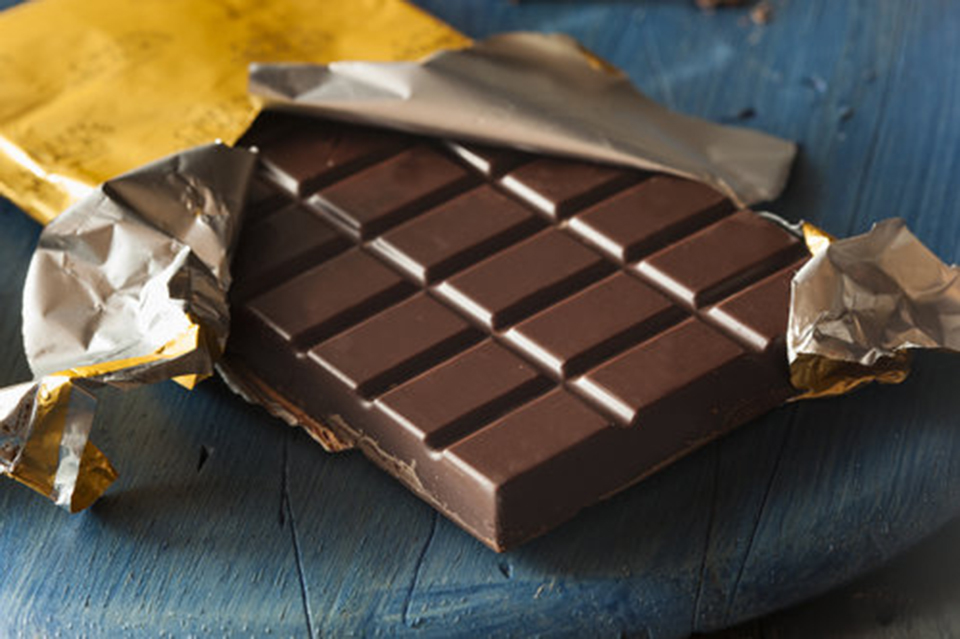 Why a bit of cocoa every day really does boost your mind, heart and mood?

It's not all about self-indulgence, guilt and overweight as research suggests there may be many positive health benefits to eating chocolate, which includes your heart and brain.

The health benefits stem from cocoa and not chocolate as such, which is made by adding sugar and fat.

The rawest forms of cocoa are cocoa powder and raw cacao, which contain the greatest concentration of goodness without the added sugar.

You'll also find more antioxidants in cocoa than almost any other food on the planet.

These antioxidants are called flavanols and are at the root of many of the findings from research linking cocoa to disease protection, some of which has shown to be promising.

Advances in innovation have seen a rise in functional chocolate products with added health benefits, adding 'super fruit' acai and even probiotics.

How does it affect... mood?

Cocoa increases the levels of several chemicals in the brain that are linked to mood.

Phenylethylamine (PEA) is one such chemical that has been shown to boost mood as does tryptophan that is converted to the 'feel good' hormone serotonin.

Cocoa also contains theobromine, which is similar in effect to caffeine but without the jittery side-effects.

These three chemicals together may explain why chocolate is considered to be so addictive.

How does it affect... heart disease?

The flavanols in cocoa are thought to dilate the arteries, which improves elasticity and may reduce the risk of heart attack.

The effect of these antioxidants is also thought to be similar to aspirin in that they help to thin the blood and prevent unwanted clots with research showing that the effect after drinking a cup of cocoa lasting more than six hours.

How does it affect... blood pressure?

Research around blood pressure stems from islanders of Kuna that don't appear to develop high blood pressure as they get older, which is in part attributed to the high amounts of cocoa they consume on a daily basis.

It was noticed that once thy left the island and consumed less cocoa they lost the protective effect on blood pressure.

The link between cocoa and blood pressure is that the flavanols it contains increase the availability of nitric oxide in the blood, which dilates blood vessels and lowers blood pressure.

How does it affect... brain health?

According to findings published in the New England Journal of Medicine, countries with the high consumption of chocolate produce more Nobel Prize winners per head of population than those eating less but this doesn't mean chocolate makes you brainy!

Various studies have shown that drinking cocoa at least five days of the week boosts the flow of blood to the parts of the brain that help with cognition and can improve performance and alertness.

The antioxidants in cocoa also help to neutralize the low-grade inflammation associated with 'foggy' thoughts.

Studies of older people that are mentally impaired have found that those who regularly drank cocoa had greater improvements in memory and verbal reasoning than those who did not.

It's for this reason that cocoa has been of interest to researchers investigating dementia.