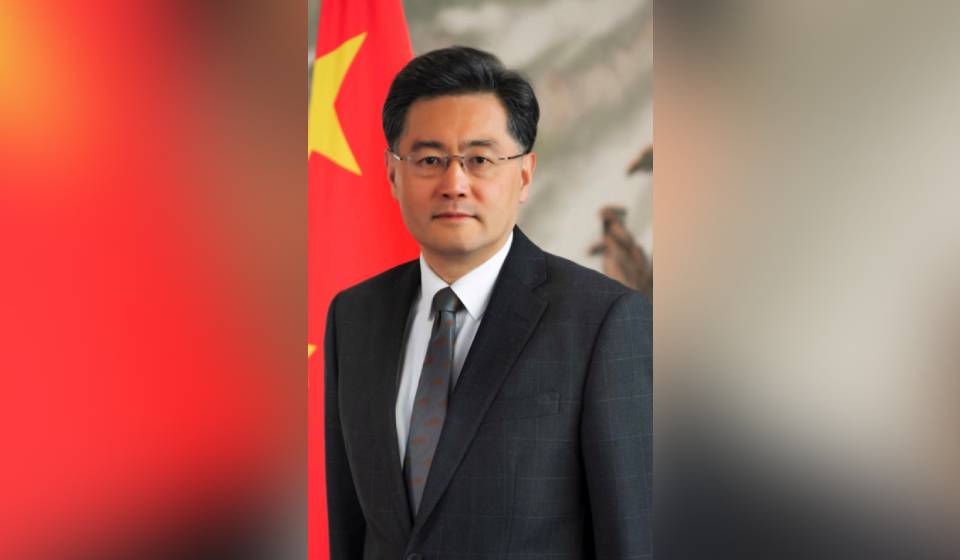 KATHMANDU, Dec 30: Chinese President Xi Jinping has appointed Qin Gang, who is considered one of his trusted aides, as the country’s new foreign minister.

According to Chinese state media, Qin, 56, is currently serving as the Chinese Ambassador to the United States of America. He will replace current Foreign Minister Wang Yi, who has been serving as China’s foreign minister for the past one decade.

The appointment of the new foreign minister comes after Wang Yi was promoted as the politburo member of the Chinese Communist Party two months ago. Wang Yi is expected to assume an even bigger role in the country’s foreign policy as he hands over foreign ministry portfolio to Qin.

Qin entered the Chinese Foreign Ministry as attaché and third secretary at the Department of West European Affairs in 1992. Later, Qin worked at the Embassy of China in the United Kingdom as secretary and counselor (1995-2005) and served at the Foreign Ministry Information Department as the deputy director-general and spokesperson from 2005 to 2010.

Qin, who is seen as a rising star within the Chinese foreign ministry, was appointed as assistant minister of foreign affairs in 2017 and vice minister for foreign affairs in September 2018. Following his appointment as the foreign minister, Qin will return to Beijing within 17 months after his appointment as the envoy to the US.

KATHMANDU, Oct 14: Chinese President Xi Jinping has said that anyone attempting to split China will be ruined. ... Read More...