NextEV, which also has a Formula E team, says that its electric supercar achieved a new lap record at the Nürburgring Nordschliefe racetrack in Germany.The track, which is also known as ‘Green Hell’, is used to test supercars.

According to the company, the EP9 lapped the 20.8km ‘Green Hell’ in 7 minutes 05.12s seconds, beating the previous EV lap record of 7 minutes and 22 seconds. Later on, EP9 also smashed EV record at Circuit Paul Ricard in France, recording a time of 1 minute 52.78 seconds, eclipsing the previous record of 2 minutes 40 seconds.

What gives the car its incredible speed is the four high-performance inboard motors and four individual gearboxes, which gives EP9 1-MegaWatt of power equivalent to 1,360-horsepower. The car can accelerate from 0-200kmph in 7.1 seconds and has a top speed of 313kmph. With an interchangeable battery system, the EP9 is designed to be charged in 45 minutes and has a range of 427 kilometres.

NextEV founder and Chairman William Li said in a statement, “NIO EP9 is a best-in-class product that showcases what is possible with electric vehicles. We believe that when the car ownership experience exceeds expectations, electric vehicles will become the natural choice for everyone, leading to a more sustainable tomorrow.” 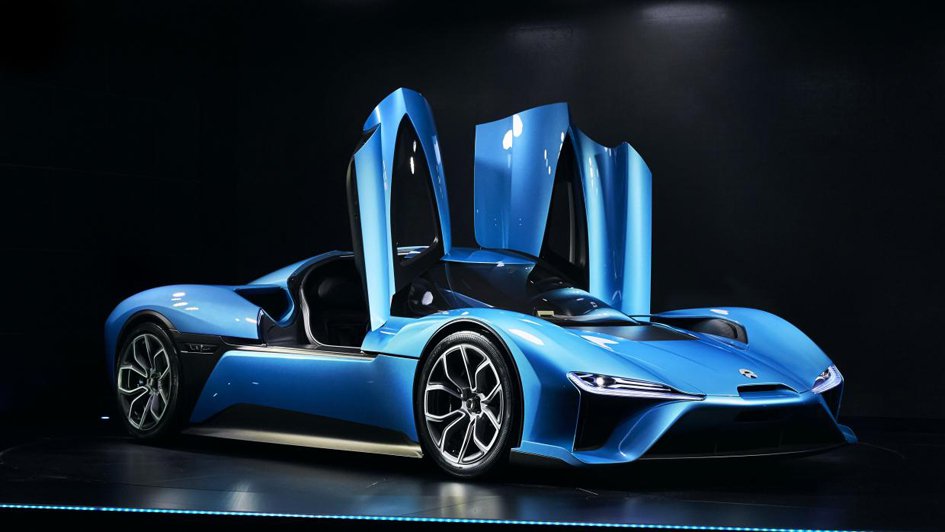 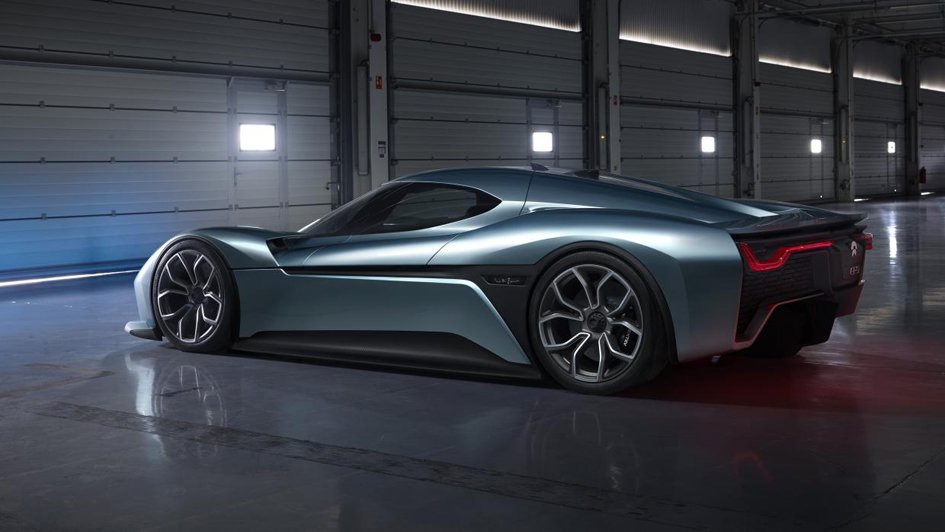 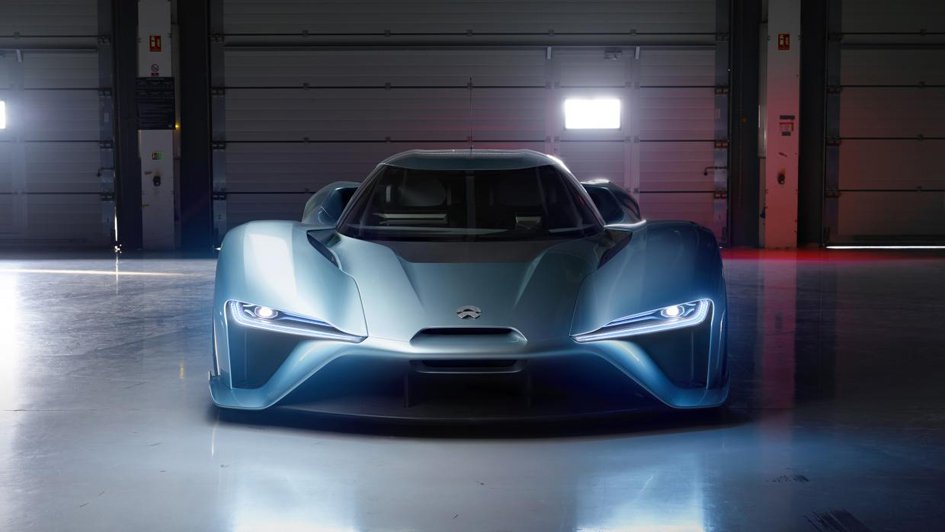 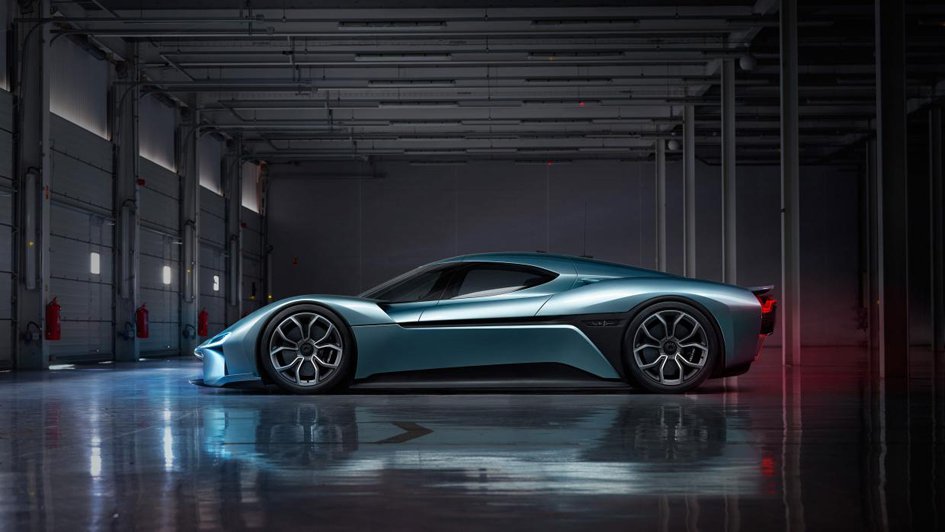 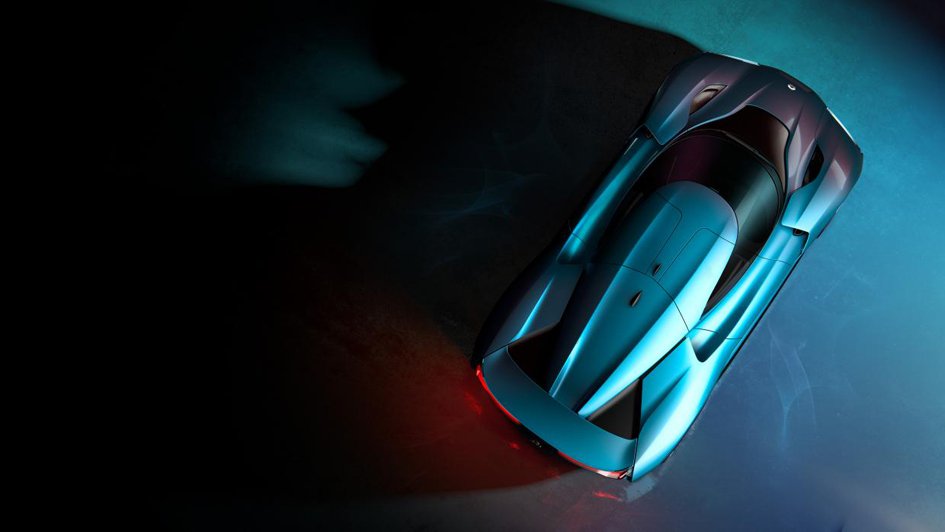 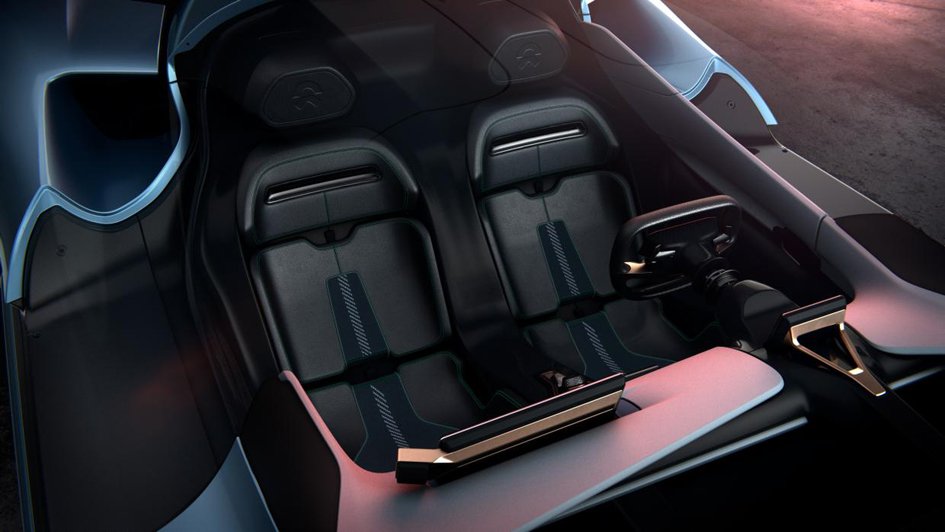 Japan plans to build the world’s fastest-known supercomputer in a bid to arm the country’s manufacturers with a platform for... Read More...