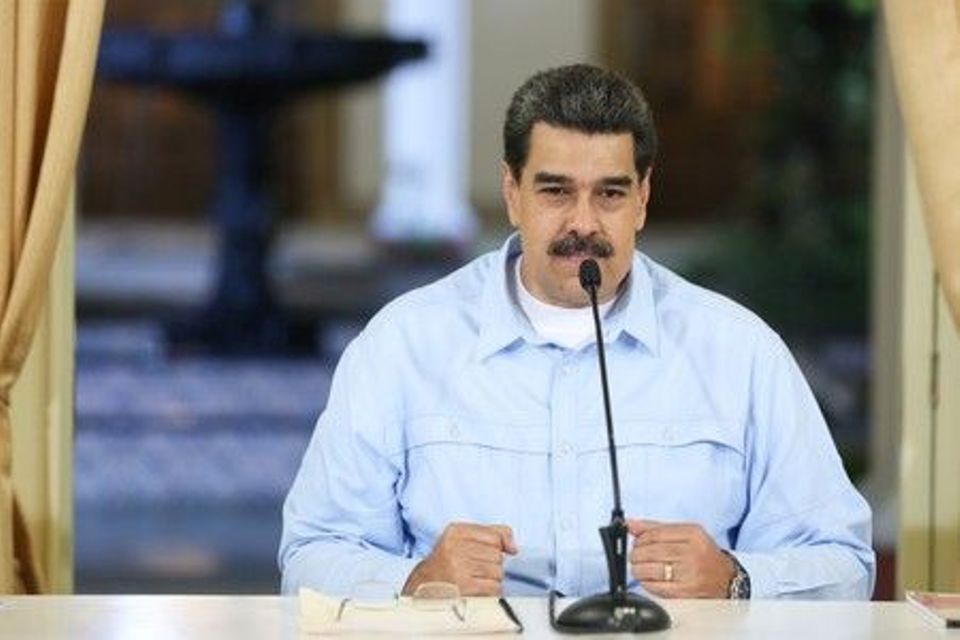 SHANGHAI, Aug 8: An order by U.S. President Donald Trump to freeze the Venezuelan government’s assets and cut off its funds is an act of “gross interference” and a violation of the norms of international relations, China’s foreign ministry said.

China would continue to cooperate with Venezuela, ministry spokeswoman Hua Chunying said in a statement issued late on Wednesday, and urged the United States to respect international law and stop trying to stir up discord.

She was responding to comments by U.S. national security adviser John Bolton warning China and Russia to end their support for the embattled Venezuelan government of President Nicolas Maduro.

Venezuela is plunged in a political crisis and most Western countries have backed opposition leader Juan Guaido, although China and Russia continue to support Maduro.

Relations between China and the United States have become increasingly strained because of a bitter trade war between the world’s two largest economies.