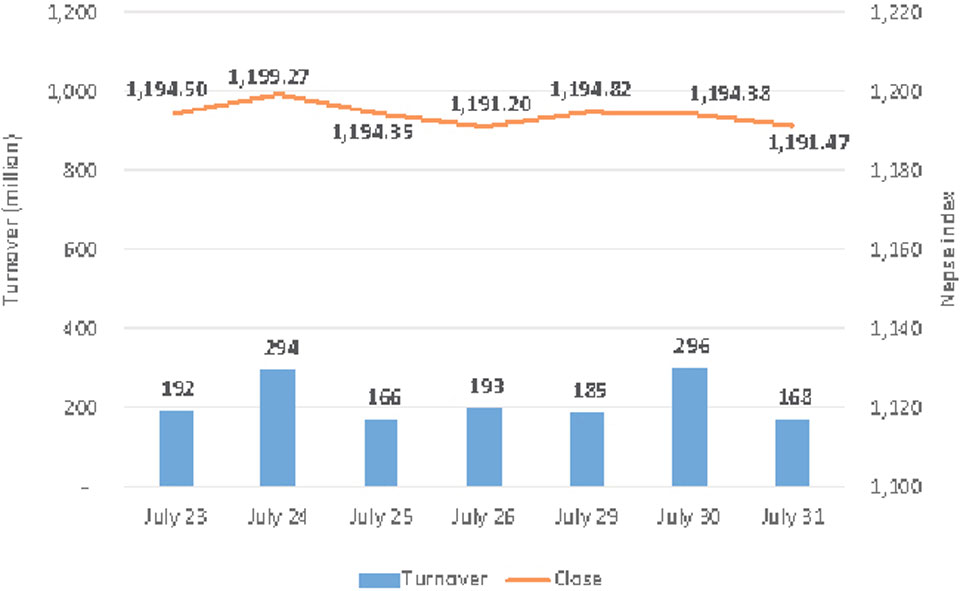 KATHMANDU, March 14: Minister of Defense and State Councilor of the People’s Republic of China Chang Wanquan will start an Asia-Pacific tour from Nepal on March 23. Minister Chang, who is a general in the People’s Liberation Army, will lead a 19-member delegation to discuss China’s ambitious One Belt One Road (OBOR) initiative, the Maritime Silk Road and military cooperation with Nepal and other countries in the Asia-Pacific.

The delegation will discuss issues floated during then prime minister KP Sharma Oli’s visit to China last year, and possible support to the Nepal Army from the Chinese side is also on the agenda.
Defense Minister Bal Krishna Khand said the visit is purely a goodwill visit. He further said, “There might be a few agreements but a concrete agenda is yet to be set.”

China wants to see Nepal on board its OBOR project. However, India is keenly scrutinising the issues involved from a regional security perspective. India has deployed former general Ashok Mehata to discuss OBOR and the Maritime Silk Road with its neighbors.

China, on the other hand, sees the need for high-level ‘one-to-one’ meetings to discuss the project at regional levels. Some high-level Chinese security officers have visited Nepal in the last few months.

Defense Secretary Shreedhar Sapkota said Minister Chang is visiting Nepal at the invitation of Defense Minister Khand. Khand had invited him to visit Nepal during a trip to China in October.
The Chinese delegation will meet with the president, the prime minister and the home minister during the three-day visit to Kathmandu.

“China recognizes Nepal’s support and importance in its major global ambitions and we are ever ready to enhance our bilateral cooperation,” said a Nepal Army source.  Army Spokesperson Tara Bahadur Karki said the army will make necessary arrangements for the visit as per the instructions of the government.

Minister Chang will head for Bangladesh on March 25, after his visit to Nepal.