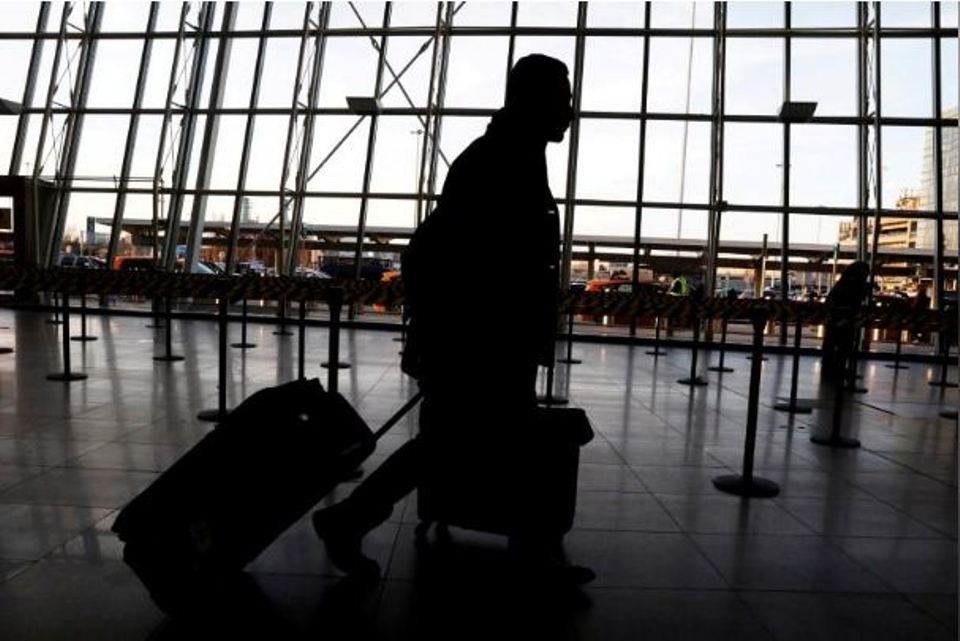 BEIJING, Jan 19: China reported 17 more cases of pneumonia caused by a new coronavirus strain on Sunday, stoking worries of it spreading as the country gears up to celebrate Chinese lunar new year when hundreds of millions of people travel.

Three of the patients are seriously ill, according to a statement issued by the Wuhan Municipal Health Commission.

The total number of patients infected by the disease in China, all of them in central Chinese city of Wuhan, has now climbed to 62. Two have died.

Following warnings by the World Health Organization of a wider outbreak, airport authorities in the United States as well as most Asian nations, including Japan, Thailand, south Korea, Singapore and Malaysia, are screening passengers from Wuhan.

The new virus is from the same large family of coronaviruses that includes Severe Acute Respiratory Syndrome (SARS), which killed nearly 800 people globally during a 2002/03 outbreak that also started in China.

Although experts say the new virus does not appear to be as lethal as SARS, there is little known about its origins and how easily it can spread.

Thailand and Japan have confirmed cases of the virus, all involving people who have traveled from Wuhan.

A report published by the London Imperial College’s MRC Centre for Global Infectious Disease Analysis said there are likely “substantially more cases” of the new coronavirus than currently announced by Wuhan authorities: its base scenario estimate is that there would be 1,723 cases showing onset of related symptoms by Jan. 12.

Chinese health authorities did not immediately respond to requests for comment.

The 17 new patients began exhibiting symptoms such as a fever or cough before Jan.13, the statement in Wuhan said.

The new confirmed cases come from testing done on Jan. 16 and 17, according to Huang Chaolin, the chief physician at Wuhan Jinyintan Hospital.

The news of the latest coronavirus outbreak was trending on Weibo, a microblogging platform in China, on Sunday morning. Weibo regularly filters content that is deemed sensitive.

There has been local-level censorship of news about the outbreak however. Two individuals told Reuters they were ordered by police to remove social media posts.

Many on social media shared the news and called on others to be careful, as travel is increasing during the lead up to the new year.

“We’re about to celebrate the New Year, hope everyone is safe. Don’t go to places where there’s a lot of people,” said one user.

Others wondered about the spread of the disease.

“Is this only in Wuhan? There’s no cases in other cities?” asked one user.

Minister Baskota forced to resign in bribe scandal
11 hours ago

Minister Baskota himself acted as agent in procurement
11 hours ago

Nepal Army Day observed in capital (with photos)
3 hours ago

Nepali communists have tendency of turning corrupt once they make it to power: Dahal
4 hours ago