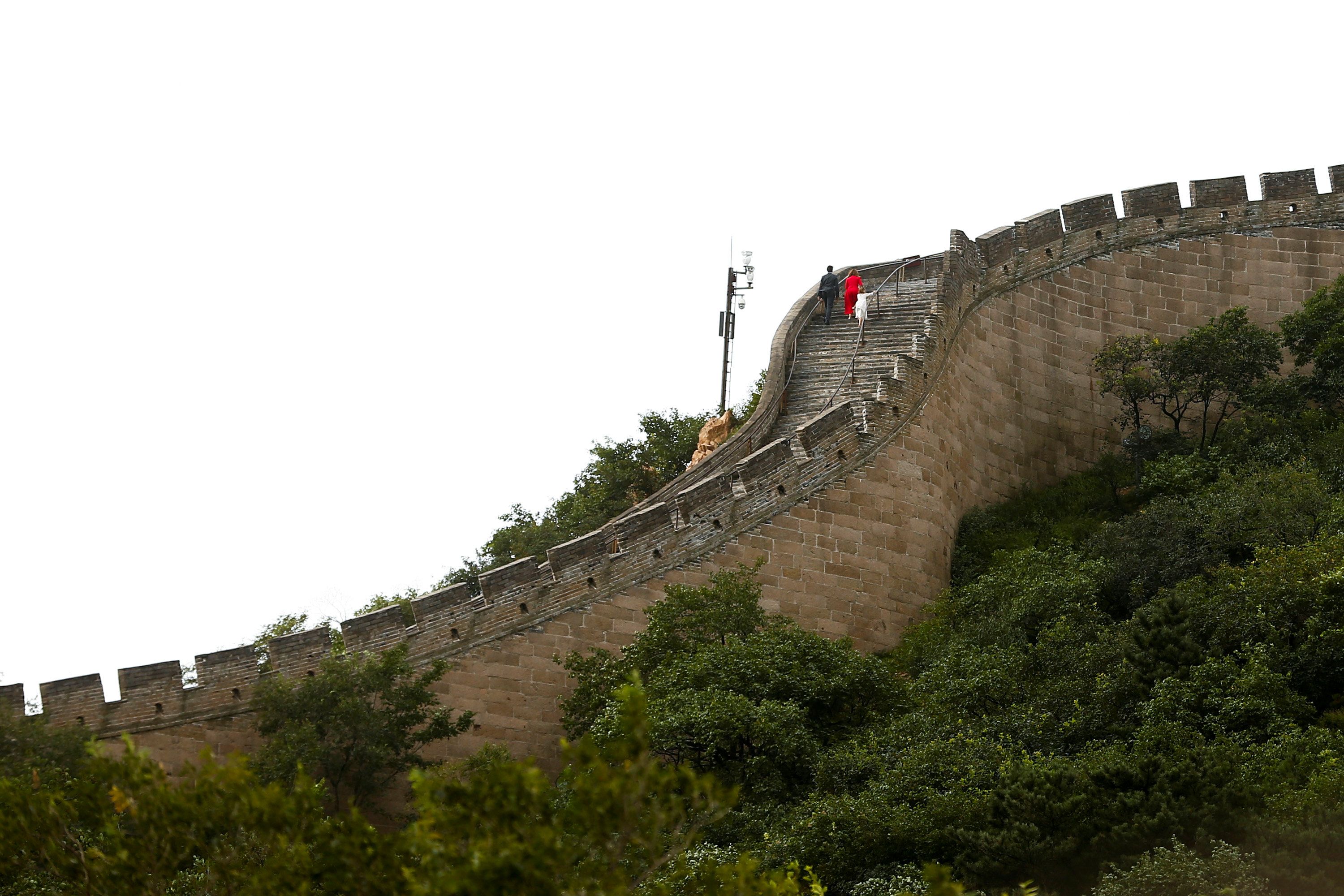 BEIJING, Sept 29: China will build the world's deepest and largest high-speed railway station at a popular section of the country's Great Wall, as part of its preparations for the 2022 Winter Olympics, state media reported on Thursday.

The station will be at Badaling, the most visited section of the Great Wall which lies about 80 km (50 miles) northwest of Beijing. The site received 30,000 tourists in just one day during the Chinese New Year holiday week, according to the China National Tourism Administration.

"The Badaling station will be located 102 meters (335 feet) below the surface, with an underground construction area of 36,000 square meters (387,501 sq feet), equal to five standard soccer fields, making it the deepest and largest high-speed railway station in the world," Chen Bin, director in charge of construction for China Railway No 5 Engineering Group, told the People's Daily newspaper.

The station will sit along a railway network that will link the cities of Beijing and Zhangjiakou, which will host the Winter Olympics.

The Badaling station will run through mountains under the Great Wall, and will require the use of advanced explosion technologies to ensure that the UNESCO World Heritage Site will not be affected, the railway group also said.

At one of the most treacherous and least restored stretches of China’s Great Wall, a line of pack mules halted... Read More...