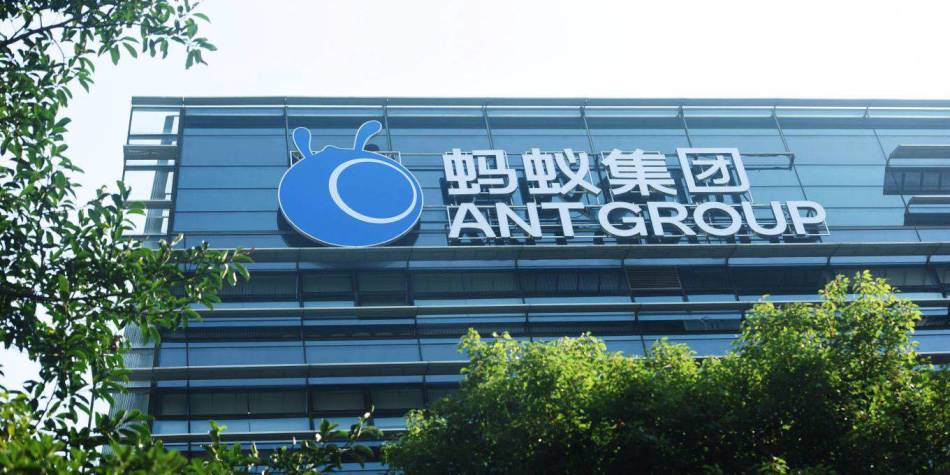 Chinese fintech conglomerate Ant Group has quickly grown into an internet titan, owing not only to regulatory lag but also to its agile adaptation to rule changes.

As I elaborate in my new book, power within the Chinese bureaucracy is fragmented among central ministries and levels of government. A department’s mission and objectives determine its stance and approach toward regulating businesses.

China previously regulated its financial system using a “one bank and three commissions” structure. The People’s Bank of China (PBOC, the central bank) was responsible for monetary policy and macroprudential regulation, while separate banking and insurance regulators and the China Securities Regulatory Commission (CSRC) oversaw their respective sectors. But these institutions’ overlapping functions and lack of coordination allowed some non-financial firms to seek regulatory arbitrage, as the fallout from financial scandals involving the Anbang Insurance Group and Tomorrow Group made clear.

After these scandals came to light, the Chinese government implemented a series of organizational shakeups to address regulatory failures. In 2017, the 19th National Congress of the Communist Party of China made reducing financial risk a top economic priority, and emphasized “high-quality” rather than “high-speed” growth. The State Council also established the Financial Stability and Development Committee, a super-regulator headed by Vice Premier Liu He, to exercise comprehensive oversight, particularly over financial activities that fall through the cracks of traditional regulation.

In addition, CBIRC Chairman Guo Shuqing was also appointed party secretary of the PBOC, a move widely viewed as a step toward facilitating coordination between the two banking regulators. By 2018, therefore, the balance was already tilting toward tighter regulation of non-financial businesses.

Ant is one of those targets. From the start, the group has marketed itself as an internet technology firm that uses Alipay, its highly popular mobile-payment app, to provide a wide range of financial services. But Ant presents Chinese regulators with unprecedented challenges because many of its services fall outside the scope of existing financial rules.

Moreover, Ant’s exponential growth and aggressive expansion into new business lines have put regulators on high alert. One of the PBOC’s most important monetary policy tools is adjusting banks’ capital reserve requirements, but Ant did not need to satisfy these requirements, because it is not a bank.

Regulators became even more alarmed when Ant’s IPO filing revealed further details about the scale and risk model of its lending business. The highly oversubscribed offering, and the huge valuation premium Ant obtained by being a tech firm rather than a bank, stoked fears of a bubble.

Although the default rate on Ant’s loans is relatively low, the group’s short history (six years) and vast size pose potential unforeseen perils—which, from the PBOC’s standpoint, could amount to systemic risk. As the lender of last resort, the central bank is naturally risk averse; if Ant fails, the bank would have to bail it out.

Other Chinese financial regulators may have a completely different risk profile. The CSRC reportedly approved Ant’s IPO application within just two months, compared to the usual seven months or more for other listings, in order to boost confidence in China’s stock market amid deteriorating relations with the United States. Ant’s planned dual listing in Shanghai and Hong Kong was intended not only to entice more Chinese tech firms to list domestically, but also to counter US threats to delist Chinese companies from its stock exchanges.

But the PBOC has other priorities. Its mission to ensure financial stability makes it a persistent regulator, and Ma’s speech gave the central bank exactly the opening it needed to rein in Ant. His scathing criticisms of Chinese financial regulation directly irked many senior officials who previously had voiced contrasting opinions on the same regulatory issues.

Once the powerful central bank publicly turned against Ant, bureaucrats who had endorsed the group fell silent and other departments began to jump on the bandwagon. For example, China’s antitrust authority has always had a clear interest in regulating the country’s large tech firms in order to expand its policy domain, but had been taking a lax approach because it was uncertain whether to put innovation or regulation first. The top leadership’s adverse reaction to Ma’s speech gave the authority the green light to act against tech giants like Alibaba.

Ant’s rapid growth and emergence as an internet finance titan reflected not only regulatory lag but also the firm’s agile adaptation to rule changes. “We always step ahead of the regulators—we have to,” Ma said in 2017. “Otherwise, we go nowhere.” This time, though, it seems the regulators have finally caught up.

Angela Huyue Zhang is Director of The Center for Chinese Law and Associate Professor at the University of Hong Kong. She is the author of Chinese Antitrust Exceptionalism: How the Rise of China Challenges Global Regulation.

Why is China cracking down on Alibaba?

The government’s sudden and aggressive move against the firm reveals much about the regulatory regime’s weaknesses. ... Read More...