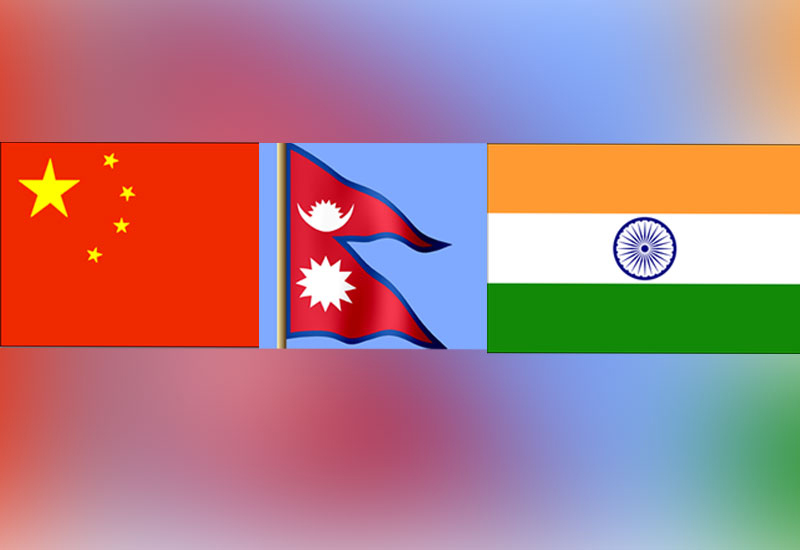 According to the latest statistics maintained by Nepal Rastra Bank (NRB), China has outdone India in terms of committing FDI in Nepal as well as in terms of projects in Nepal.

The latest data put India on the fourth position in terms of the number of development projects pledged in Nepal and on the second position after China in terms of FDI.

Likewise, South Korea ranks second after China, the United States of America third, India fourth and Japan fifth in terms of the number of projects they have pledged to carry out in the country.

According to the statistics maintained by the NRB, China has pledged Rs 6.21 billion for 125 projects in the last fiscal year 2015/16 while India has pledged Rs 1.94 billon for 23 projects.

The NRB report has stated that as many as 11, 426 people will get employment directly from the authorized projects.

While the FDI pledges slumped by 77.5 per cent in the last fiscal year, the number of projects decreased by 7.3 percent, as compared to the same in the previous fiscal year.

Similarly, the bonus to be taken by the companies making FDI in Nepal has also gone down, according to NRB.

The foreign companies’ profit slumped after their financial transactions were hit by the earthquake and the Indian blockade against Nepal.

Foreign investors took bonus equivalent to Rs 6.15 billion to their respective countries. The NRB reimburses the bonus to the foreign companies based on their profit, financial details and other liabilities.

The NRB gives approval to foreign investors to take back their bonus to their countries on the recommendation of the Ministry of Industry.

Similarly, companies who have invested in the communication sector have taken Rs 1.69 billion as bonus.

Foreigners have invested in Nepal’s telecommunication sector including Ncell, UTL, and Smart Telecom.

According to the NRB, the companies which have invested in the industrial sector have also taken bonuses worth Rs 1.38 billion so far.

Foreigners are allowed to take back the bonus in line with the Company Act and the Foreign Investment and Technology Transfer Act, 1992.

Coronavirus insurance claims worth Rs 11.5 billion yet to be settled
20 hours ago
99 Nepali workers set out for Israel; labor minister, ambassador reach TIA to see them off
25 minutes ago