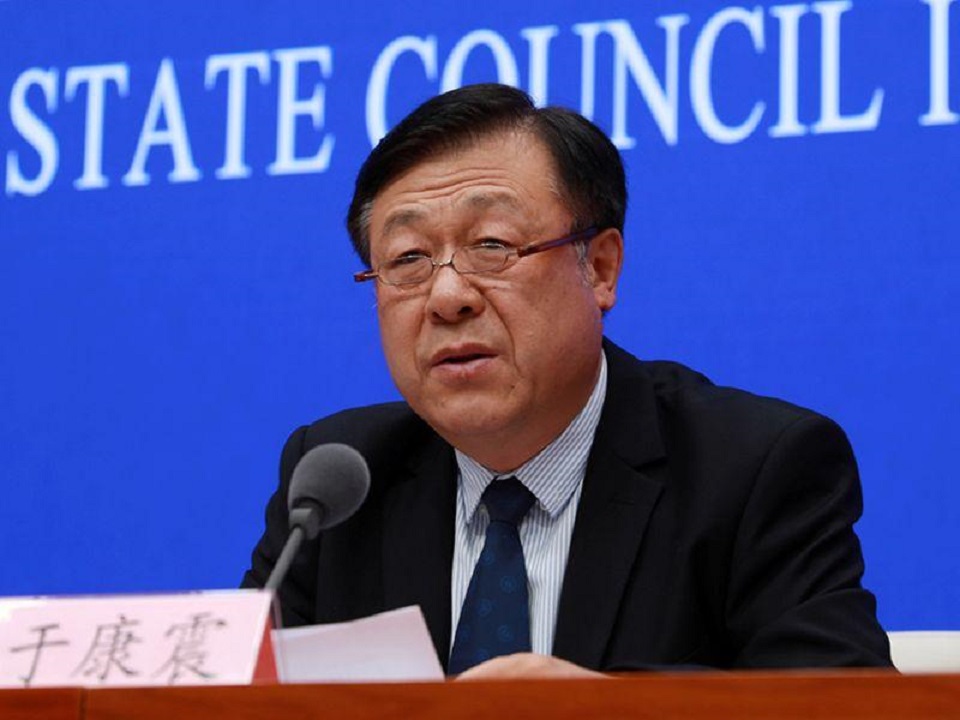 BEIJING/SHANGHAI, April 20: China’s farm production and market operations face grave challenges this year as it grapples with the double threats of imported coronavirus cases and African swine fever, an official of the agriculture ministry said on Monday.

Pests, drought and floods also present harsher threats than usual to output this year, deputy minister Yu Kangzhen said during a video conference on the outlook for agriculture.

“The control and prevention situation for the African swine fever disease and coronavirus outbreak is complex,” Yu added.

China’s food industry has been hit by the pandemic that started in the central city of Wuhan late last year, before spreading worldwide to cause 2.3 million infections and more than 159,000 deaths.

But strict nationwide lockdown and quarantines disrupted China’s supply chains and made it difficult for many industries to find enough workers.

“Some countries have begun measures to limit food exports and increase procurement for reserves,” said Yu, adding that global trade and markets are battling uncertainty brought by the pandemic that has caused some major price fluctuations.

“If the epidemic continues to spread, it will cause a huge shock to international food trade and might trigger a new round of food crisis,” Yu added.

China’s consumption of meat is expected to recover as production resumes, adding to the pressure to secure future supplies, said Yu.

Speaking at the same conference, Agriculture Minister Han Changfu ruled out a food crisis in China, saying it had the confidence and ability to secure supplies of grain and other major agricultural products.

While the pace of domestic virus transmissions has slowed, China is focusing on infections in overseas arrivals as it guards against a major resurgence and monitors the spread in northeastern Heilongjiang province.

Average length of stay of third-country visitor in Nepal increases from 12.7 days to 15.1 days
7 hours ago

Harvesting yartsa gunbu during the pandemic
1 hour ago