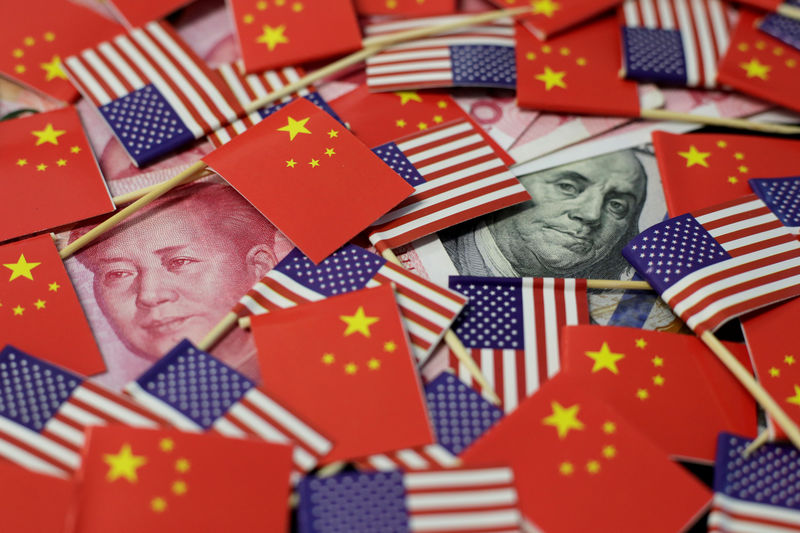 BEIJING, Aug 7: China’s rare earth association said it would support Chinese counter-measures in the escalating trade row with the United States, which it accused on Wednesday of “bullying”.

The Association of China Rare Earth Industry issued a statement after a special working meeting on Monday to discuss the “guidance” given by Chinese President Xi Jinping during a visit to a rare earth plant in Jiangxi in May.

Xi’s visit stoked fears China would use its dominance overproduction of rare earth, a group of 17 chemical elements prized for their use in consumer electronics and military equipment, in the escalating trade war, although no restrictions on suppliers have so far been announced.

U.S. President Donald Trump said last week he would impose further tariffs on another $300 billion of Chinese goods, although a previous list avoided rare earth, for which the United States relies heavily on China.

The Chinese association rarely comments on the trade war and made no mention of export restrictions, but said all attendees at the meeting agreed that U.S. tariffs on Chinese goods were aimed at suppressing China’s development and amounted to unilateralism, protectionism and “trade bullying behavior.”

“We express our firm opposition,” it said, adding that Chinese rare earth companies should actively expand overseas markets, as well as the domestic market.

“The cost of tariffs imposed by the United States should be borne by the U.S. market and consumers,” the association said.

China's customs are due to report its July rare earth export data on Thursday.