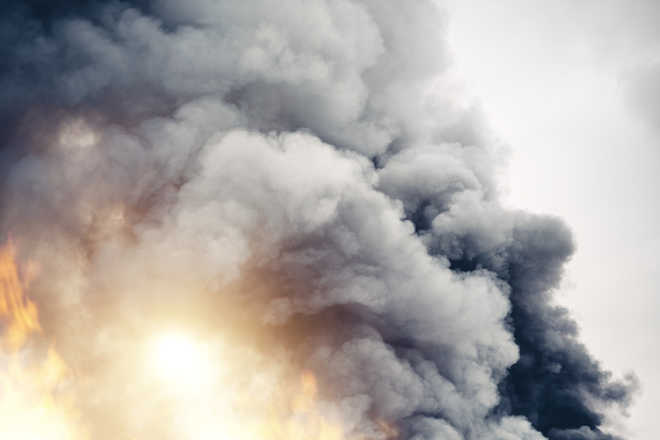 BEIJING, March 31: A plant explosion in China’s Jiangsu province has killed seven people, state media reported on Sunday, 10 days after a blast at a pesticide plant killed 78 people in the province and triggered a nationwide safety inspection campaign.

Sunday’s blast involved a container of scrap metal that caught fire in a metal-molding plant in a bonded area in the city of Kunshan, state news agency Xinhua said.

The cause of the blast which killed seven people and injured five others was under investigation, Xinhua said.

Kunshan, about 70 km (43 miles) west of Shanghai, is home to more than 1,000 technology companies and manufacturers, including many Taiwanese firms.

The incident follows a deadly blast on March 21 at a chemical park in the city of Yancheng, also in Jiangsu province, that killed 78 people and focused attention on safety at small chemical firms.

China has clamped down on scrap metal imports as part of an environmental campaign against “foreign garbage”, tightening supply sources for metal producers, as it aims to cut solid waste imports by the end of 2020.

The country has a history of major work safety accidents which often trigger inspection campaigns aimed at rooting out violations and punishing officials for cutting corners or shirking their supervisory duties.

7 dead in latest China mine blast; 60 miners killed in week

BEIJING, Dec 7:  Seven coal miners are dead and another four still missing after a gas explosion in a central province... Read More...

Trump says U.S. election winner might not be known for months
5 hours ago