KATHMANDU, May 25: The China Foundation for Poverty Alleviation (CFPA) office in Nepal started a donation program on May 23 called “Emergency Community Oxygen Station” in Chhetrapati, ward 17 of Kathmandu. The program started as an initiative to provide medical supplies and equipment to ward 17 and ward 19 in Kathmandu district to prevent and control the spread of the novel coronavirus (COVID-19) disease.

The CFPA provided 20 units of oxygen cylinders of 40 liters, 200 sets of personal protective equipment (PPE), 100 face shields, 1,000 face masks, and two sanitation machines to ward 17. Similarly, five oxygen cylinders and medical equipment were provided to ward 19 by the CFPA stating that the two areas are popular tourist destinations but populated at the same time. Also, over a thousand Chinese nationals live in these areas.

The CFPA is also planning to provide medical equipment to more than 10 communities in Nepal, heavily affected by COVID-19 such as the Kathmandu Valley, Dhakshinkali, and Pharping in Bagmati Province and Sarlahi and Dhanusa districts of Province 2 in coordination with the local governments. According to Zou Zhiqiang, director of the CFPA office in Nepal, the program will benefit more than 100,000 low-income people in the selected areas. It mainly focuses on building oxygen plants for desperate people who need oxygen. Also, programs like distribution of food, sanitary materials, and disinfecting the communities will be carried out in the future alongside maintaining safety protocols after the conclusion of the current program, she added.

As stated by Zhiqiang, “The program has been carried out as a response to tackle the second wave of COVID-19 in Nepal. The country is wavering toward an unprecedented health emergency with the continuous spike in COVID-19 cases and related fatalities due to the second wave of the pandemic.” “The frontline health workers have reported their failure to save several lives due to the lack of basic healthcare facilities like oxygen cylinders, biomedical equipment, and medicines,” she added. She also said that the Chinese people also share the worries faced by the Nepali citizens.

Nabin Manandhar, chief of ward 17, expressed his gratitude to the Chinese people and the CFPA for their support during such a crucial time. He also recalled the help of CFPA during the start of the pandemic in 2020 for providing wards 17 and 19 with 60 wash stations which helped spread the awareness of washing hands regularly among the civilians. He also thanked the CFPA office for their support and help to Nepal during earthquakes, floods, and the COVID-19 pandemic.

Earlier, the CFPA had carried out several programs including food and stationery distribution to help the low-income families and their children who were affected mentally and physically by the nationwide lockdown in 2020. The organization had also installed hand wash stations in Bagmati Province to help the locals maintain proper sanitation.

The CFPA is a humanitarian organization in China and is the first Chinese INGO operating in Nepal since August 2015. The organization has an agreement with the Social Welfare Council of Nepal to transfer aid funds in the reconstruction of infrastructures damaged by the 2015 earthquake. Since its establishment in the country, the office has helped more than 400,000 people of Nepal. 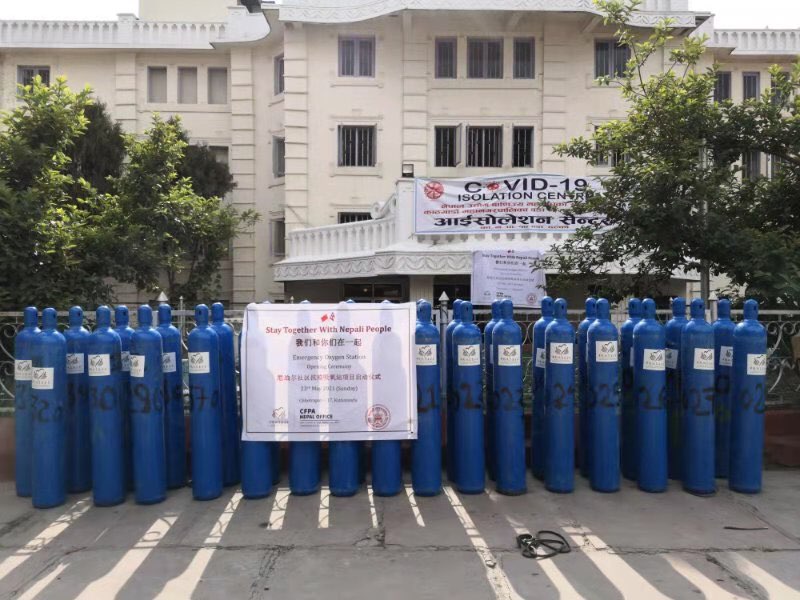 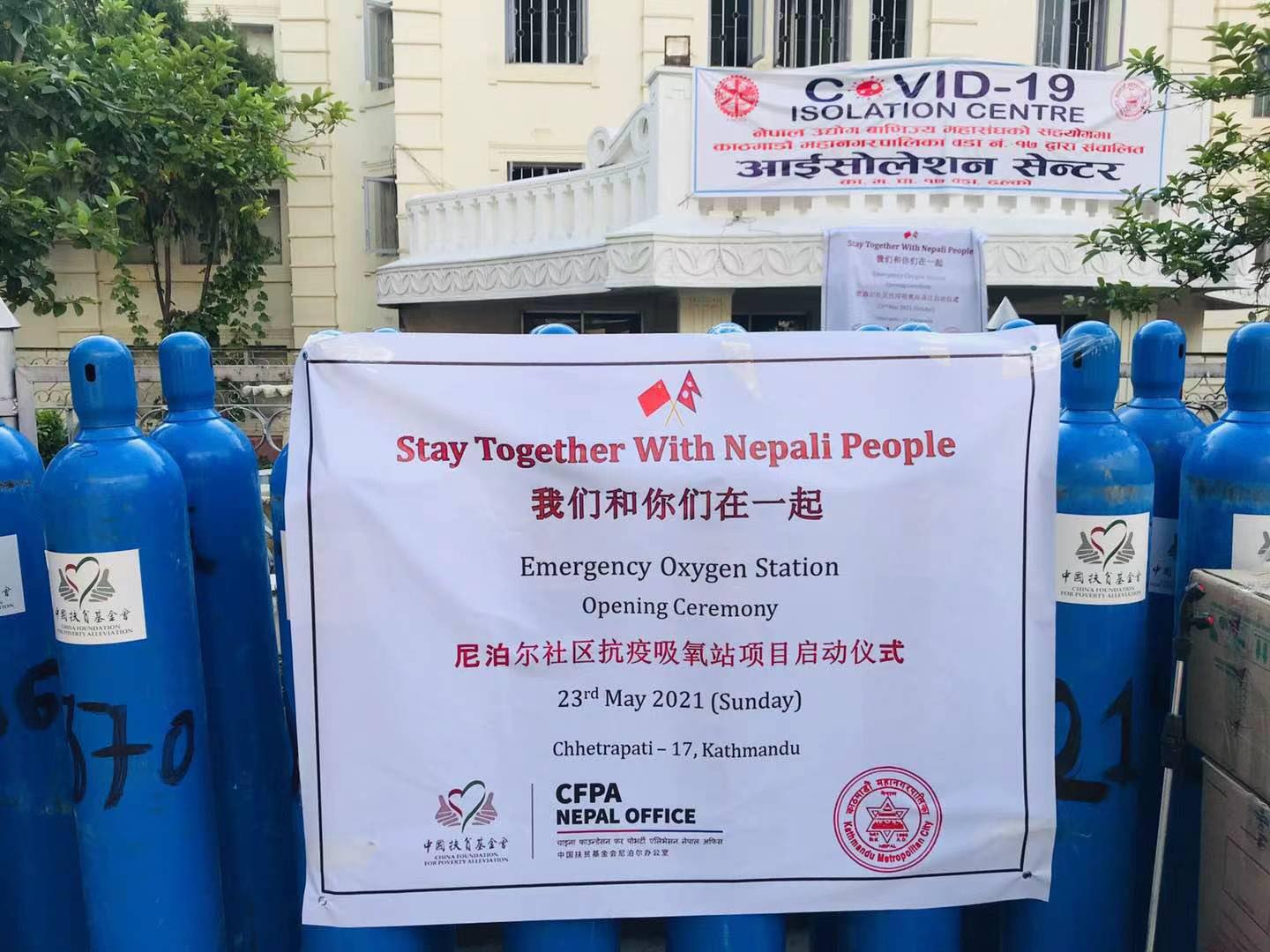 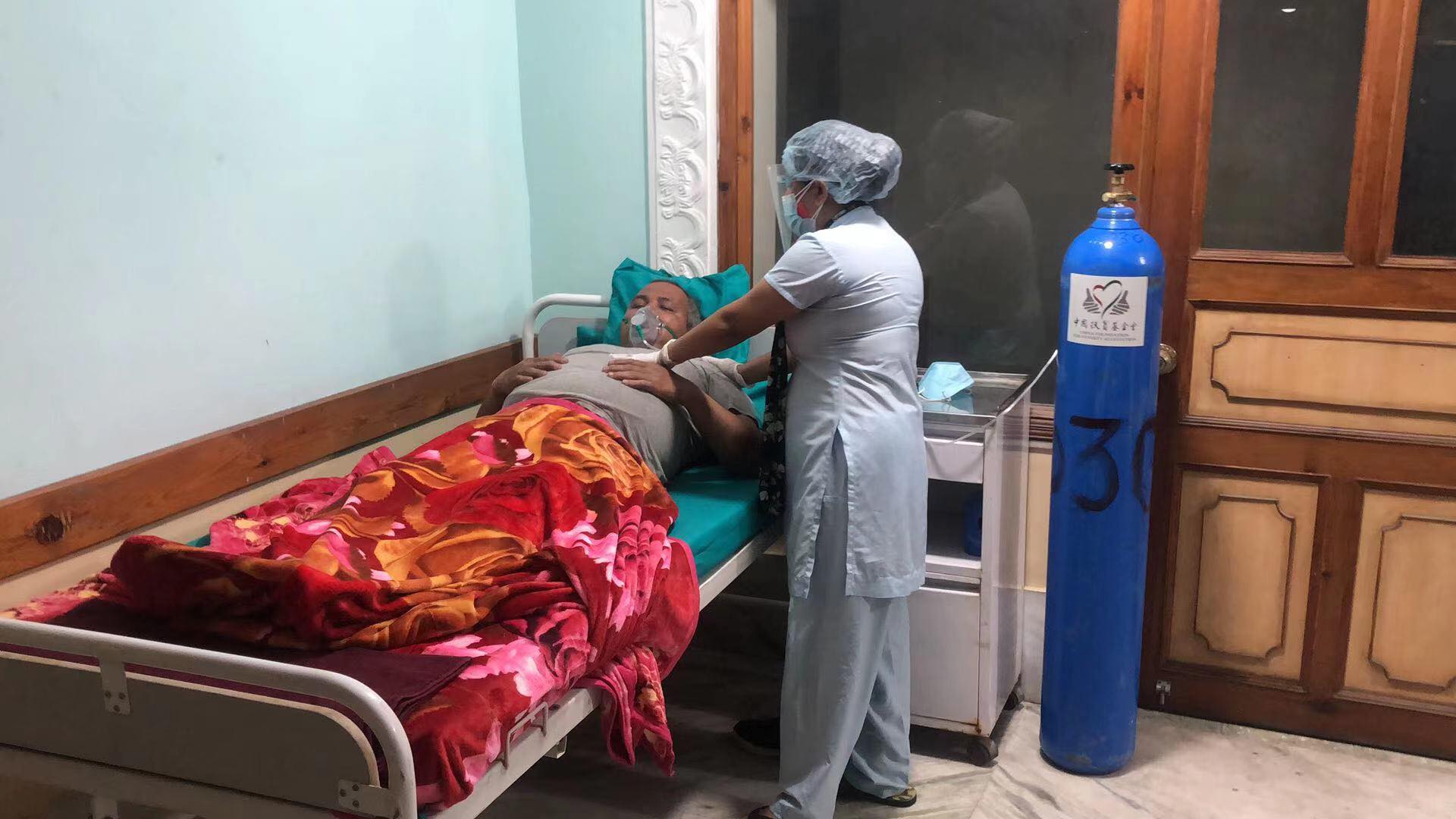 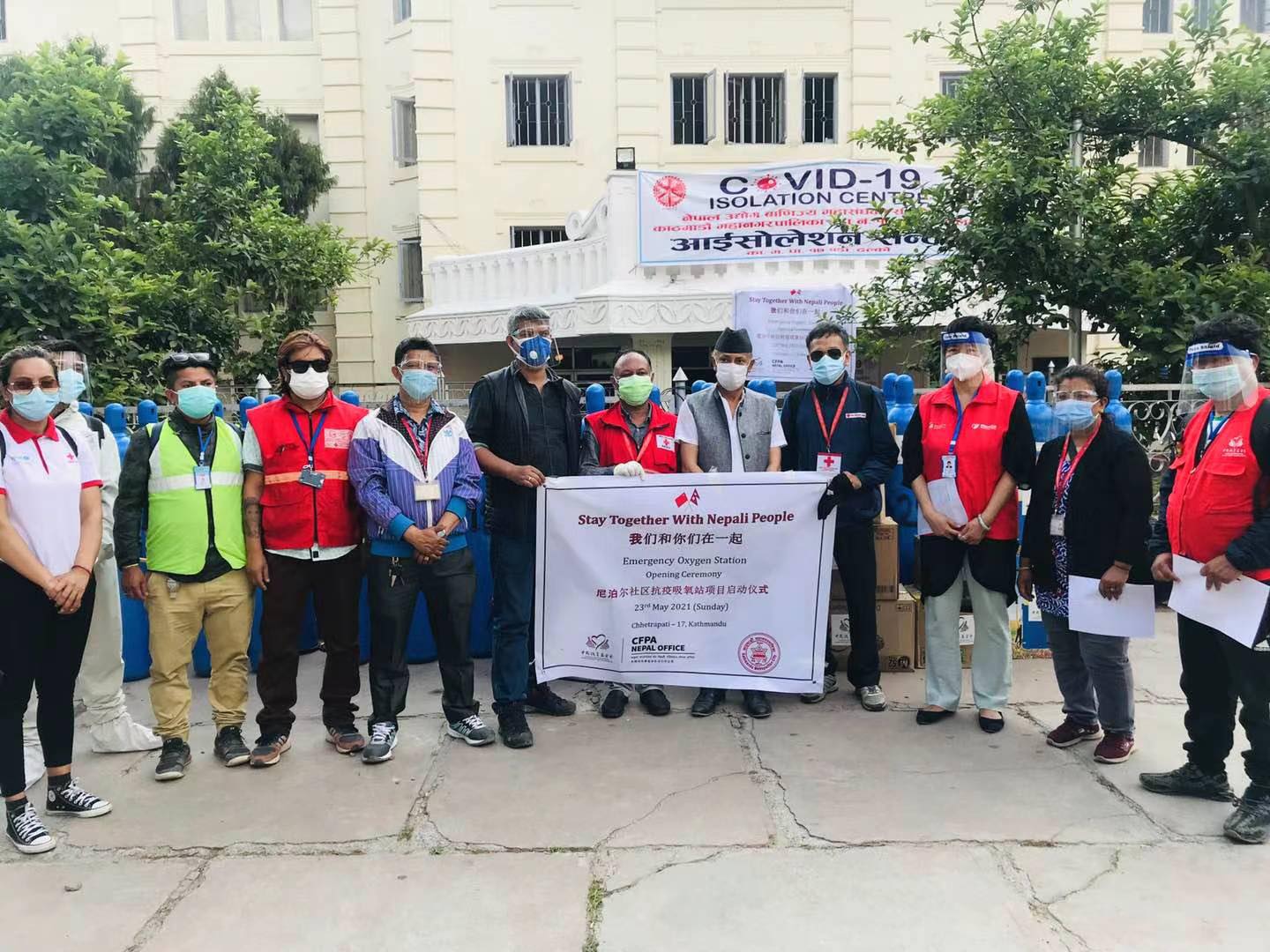 Govt decides to provide Rs 200,000 as immediate relief to the family of those killed due to flood and landslide
23 hours ago

Fire breaks out in Fusre of Dharan
3 hours ago