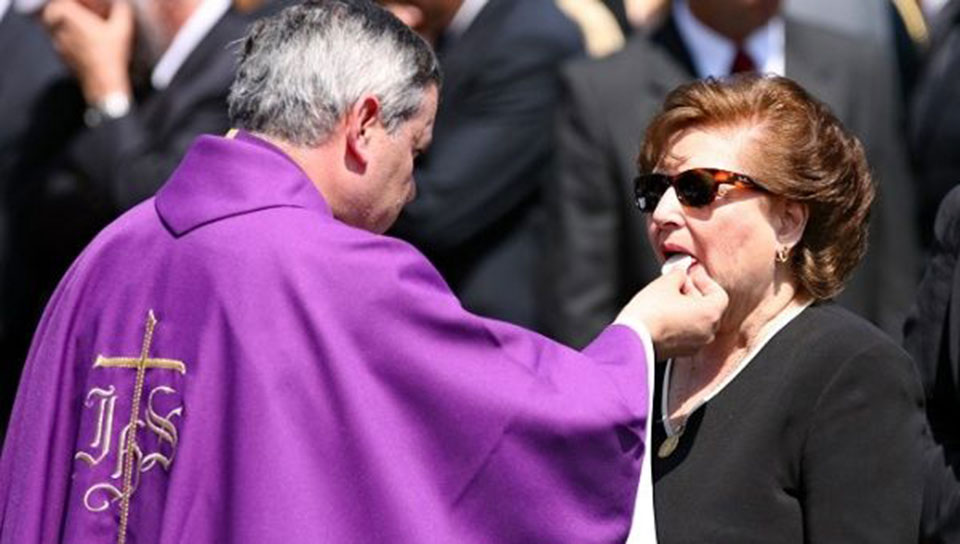 Chile is now investigating 158 members of the country's embattled Catholic Church — both clergymen and lay people — for perpetrating or concealing the sexual abuse of children and adults, prosecutors said on Monday.

The cases relate to incidents dating back as far as 1960 and involving 266 victims, including 178 children and adolescents, according to public prosecutor Luis Torres.

The prosecutor's statement offered the first general view of the extent and scope of the abuse scandal faced by Chile's Catholic Church — and how many people are implicated.

The entire strata of the Catholic Church — from bishops to monks — were involved in the crimes, as well as "lay people exercising some function in the ecclesiastical sphere," he noted.

There are 36 ongoing investigations, while 23 previous ones resulted in convictions and one other in an acquittal.

"There's no doubt that what the public prosecutor is doing is very positive and is starting to open the door to situations that previously were treated as an open secret," Juan Carlos Claret, a member of a campaign group that opposed the presence of tainted bishop Juan Barros in his area, told AFP.

Barros is accused of covering for a pedophile priest and Francis was forced to apologize earlier this year for having hugged and defended the bishop on a visit to Chile in January.

Francis had named Barros to head the Osorno diocese, where Claret lives, in 2015 despite accusations by sex abuse victims that the prelate covered up the actions of disgraced pedophile priest Fernando Karadima in the 1980s and 1990s.

According to Claret, the Chilean Episcopal Conference already knew in 2007 about 120 priests involved in sexual abuse. He says that means there must be more people involved than the number revealed by prosecutors on Monday.

"Some information is still being held back," added Claret, a leading voice in denouncing the clerical abuse of children in the country that led Francis to overhaul Chile's Catholic Church.

Karadima has been suspended for life by the Vatican but never faced prosecution in Chile because the statute of limitations had elapsed by the time a case was opened in 2010.

Earlier that year, he had been found guilty of sexually abusing children by the Vatican, which sentenced him to a life of prayer and ordered him to pay compensation.

In May, the entire Chilean hierarchy of bishops tendered their resignations over the abuse scandal rocking the Church.

Since 2000, about 80 Catholic priests have been reported to authorities in Chile for alleged sexual abuse.

Ten days ago, prominent priest Oscar Munoz was arrested over allegations of sexual abuse and rape of at least seven children.

Francis has repeatedly apologized to parishioners over the scandal, admitting the Church failed "to listen and react" to allegations spanning decades, but vowed to "restore justice."

NEWCASTLE, July 3: The highest ranking Catholic official to ever be convicted of concealing sexual crimes against children has been... Read More...

ATLANTA, Aug 24: Doctors who engage in sexual misconduct with patients are routinely treated as having "impairment" issues and may... Read More...

NC-proposed candidate must be made new President: Sharma
1 hour ago