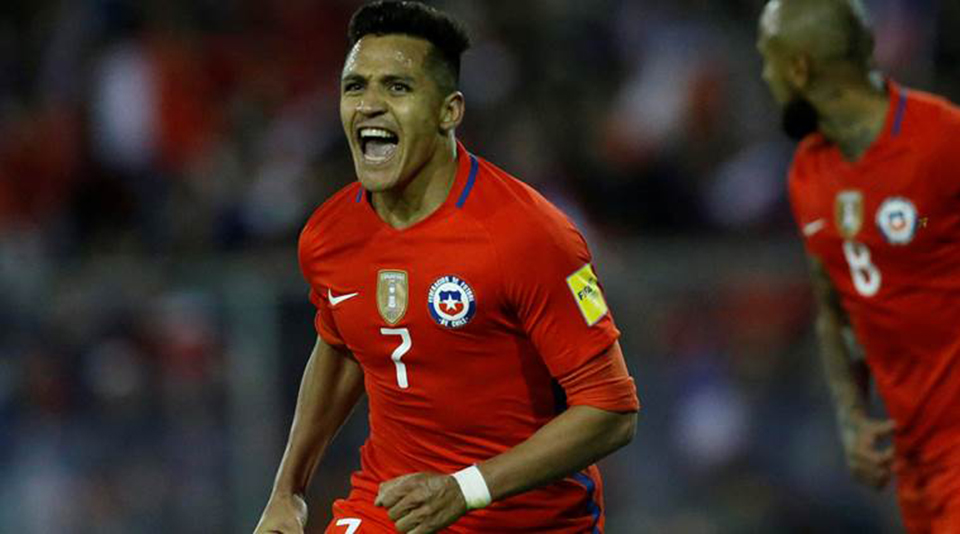 SANTIAGO, Oct 6: Chile survived a late scare to beat Ecuador 2-1 on Thursday and keep alive their hopes of reaching the 2018 World Cup finals in Russia as they moved into third-place in the 10-team South American qualifying group.

The top four teams qualify automatically for Russia with the fifth-placed side facing Oceania champions New Zealand in a two-legged play-off.

With just one game remaining, Brazil are the only South American side to have guaranteed their spot, with Chile, Colombia, Uruguay, Argentina, Paraguay and Peru all dependent on results in Tuesday’s final round of matches.

Copa America champions Chile have perhaps the toughest task in their final match, against Brazil in Sao Paulo. The five-times world champions have never lost a World Cup qualifier at home.

Chile have failed to sparkle this year, losing three of their last four qualifiers before Thursday.

However, Tigres striker Eduardo Vargas helped them back to their winning ways with a goal after 22 minutes.

Alexis Sanchez stole the ball on the edge of the box and fed midfielder Jorge Valdivia and his pass left Vargas in space 12 yards out to crash the ball past keeper Maximo Banguera.

Romario Ibarra equalised for Ecuador with eight minutes remaining but Sanchez was on hand three minutes later when Banguera could only parry a shot on the edge of the six-yard box.

Sanchez then had the simplest of tasks slipping the ball home for the winner.

KAZAN, June 21: Spain squeezed 1-0 past dogged Iran in their World Cup Group B encounter on Wednesday thanks to a... Read More...