Children return home after being rescued from brick kilns 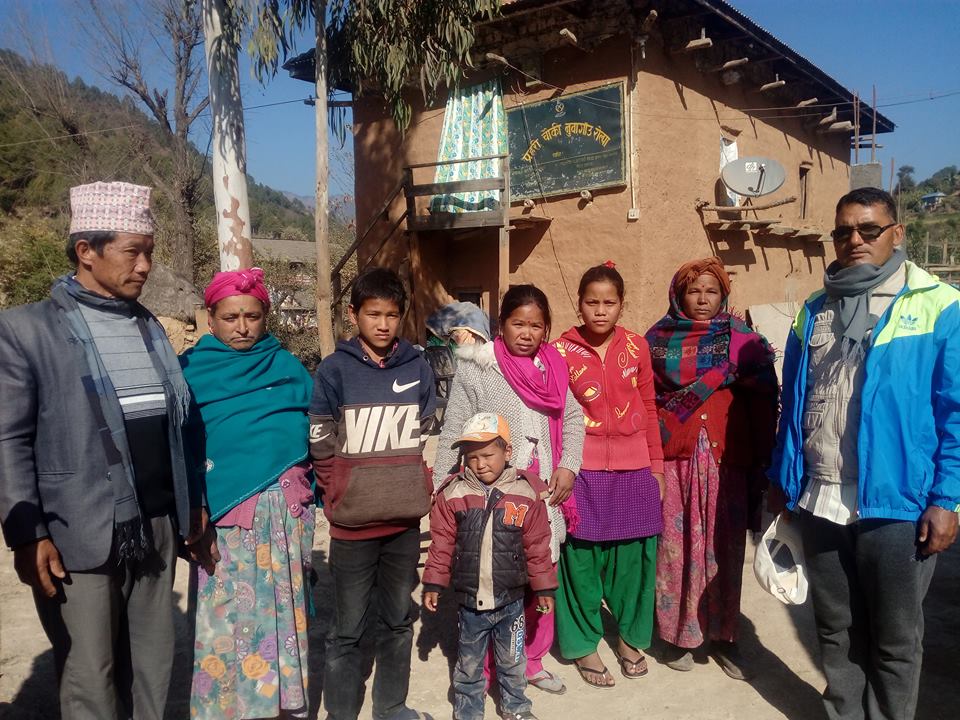 The school management committee had inquired what caused the children to be absent from the school for a month--only to find out that they had been off to Chitwan to earn a living.

"We will take legal actions against anyone who supplies or uses child labor," Budha said adding that Thapa had been fined Rs. 5000 for not listening to their calls of returning the children. The ward office has also said that it would provide essential support to the family to look after the children if required.

Students studying at Pitaraj Basic School (PBS) of Liwang, the district headquarters of Rolpa, have been fainting and collapsing inside... Read More...

Children education lagging behind in Rolpa

ROLPA, Nov 22: Amongst the 21 community schools of Triveni Rural Municipality of Rolpa, the performance of students of 10 schools... Read More...