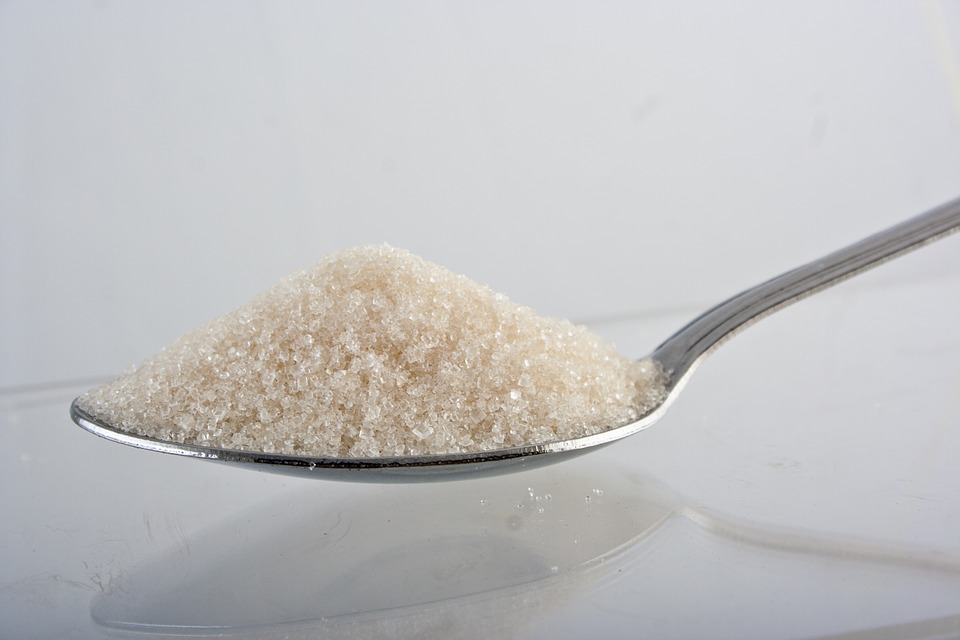 Children have on average already eaten more sugar than the maximum amount recommended for an 18-year-old by the time they reach their 10th birthday, a study suggests.

Public Health England (PHE) said the average 10-year-old has consumed at least 138kg of sugar by the time they reach adulthood.

The data was gathered from household eating habits in England, Wales, Scotland and Northern Ireland.

The recommended maximum amount of sugar for 10-year-olds is in the range of just 20-24g per day.

But according to the PHE's National Diet and Nutrition Survey, children are consuming an average of 52.2g a day, based on consumption from the age of two.

That is equivalent to 13 cubes a day, eight more than the recommended level.

Making different choices of yogurt, drinks and cereals when shopping could cut a child's sugar intake by half, according to PHE.

How much is too much?

The recommended daily maximum is:

It said food and beverage manufacturers have also made it easier for parents to find alternative options.

Switching to low-sugar options could cut intake by as much as 2,500 sugar cubes per year from a child's diet, the body said.

A third of UK youngsters are leaving primary school overweight or obese, and more young people than ever are developing Type-2 diabetes.

Children who are overweight are also more likely to remain so into adulthood, and are at higher risk of developing heart disease and certain cancers.

The main sources of sugar in children's diets are:

KHOTANG, May 15: In order to promote child health, Diprung Chuichamcha Rural Municipality of Khotang district has made a decision to... Read More...