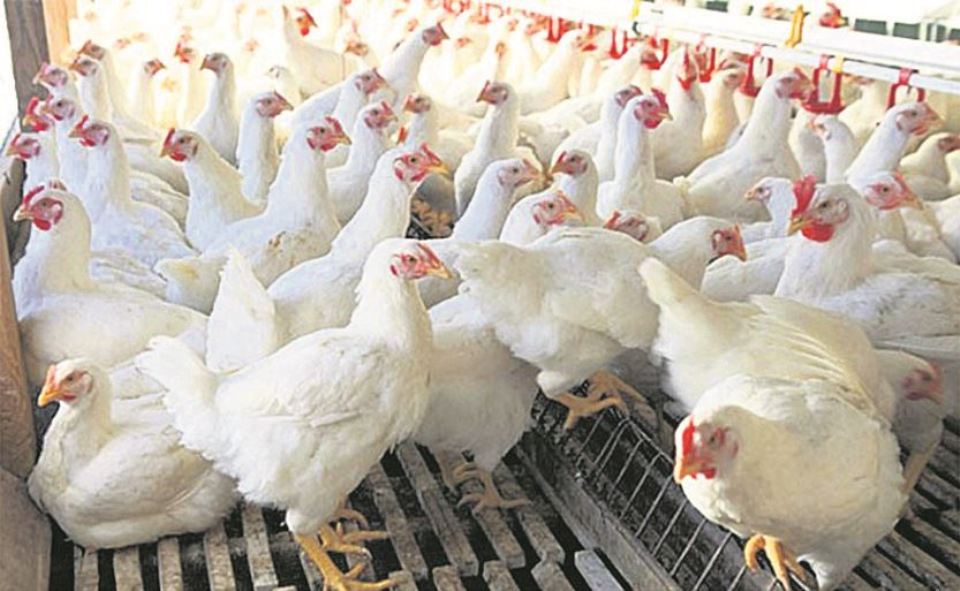 KATHMANDU, Jan 29: The price of chicken has increased to Rs 360 per kg.

A meeting of Nepal Chicken Sellers Association held in Kathmandu decided to raise the price by Rs 15 per kg citing high mortality of chicks during winter. The new price came into effect from Monday itself.

"Not only are chicks dying, the rate of hatching success also falls during winter months. This has led to low supply in the market which resulted in price hike," Junga Bahadur BC, president of the association told Republica. "Chicks cannot survive without proper care in these chilly days."

BC also said farmers generally reduce number of chicks in their farms during winter months due to high mortality rate.

Last month, poultry entrepreneurs destroyed six million chicks across the country and hatcheries stopped producing chicks for 10 days to increase price of chicken by bringing down supplies in the market. They defended their move stating that it was necessary to get return on their investment.

Janak Poudel, chairperson of Nepal Poultry Farmers Association, said the poultry prices have gone up due to middlemen. "These people smuggled cheaper poultry products into the country from India and send them to the market. As Indian poultry products are cheaper compared to ours, Nepali farmers are not getting buyers," he said. He, however, is hopeful that the price will come down soon as days will start getting warmer very soon.

Nepal is self-sufficient in poultry products. However, farmers often complain that they are not getting fair prices for their products as the market is flooded by cheaper Indian imports. Though the government has put a ban on poultry imports from India to ensure that Nepal's poultry farmers get better returns, some unscrupulous traders are still bringing poultry products from India.

“The price of chicken is going up as there isn't sufficient supply in the market. Many farmers are diverting to other profession as they are getting low return on their investment. Also, they are not getting desired support from the government side,” added BC.

KATHMANDU, March 28: Amid ongoing shortage of chicken meat supply, the price of the poultry product has jumped to Rs 420... Read More...

Chicken price skyrockets to Rs 460 per kg in the Valley

KATHMANDU, July 4: The price of chicken in the Kathmandu Valley has escalated by around Rs 150 per kg to... Read More...

Chicken price up by Rs 30 a kg

Nepse inches up 4.97 points, while daily turnover amount dips to Rs 1.76 billion on Wednesday
38 minutes ago