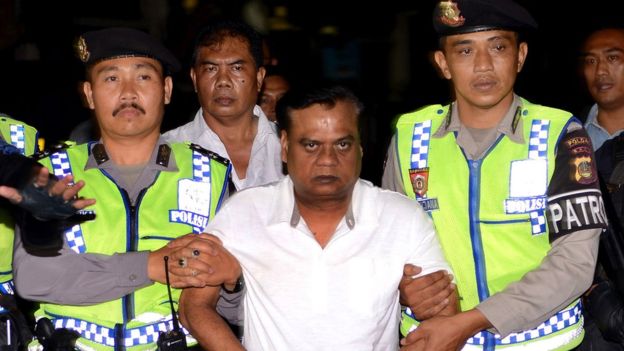 MUMBAI, May 3: A special court in Mumbai today sentenced Chhota Rajan to life in prison in the seven-year-old J Dey murder case. Jigna Vora, a journalist, was acquitted by the court earlier today.

Jyotirmoy Dey was a veteran crime journalist who was gunned down by Rajan's men in June 2011. Rajan, police believe, killed Dey as he suspected that the journalist was working for his arch nemesis Dawood Ibrahim. Vora was accused of instigating Rajan against Dey owing to a professional rivalry.

According to the police, six men on three motorbikes spotted and tailed J Dey in Mumbai's Powai on the morning of June 11, 2011 before pumping around five bullets into him. Dey, according to the police, was killed on the orders of Chhota Rajan who was miffed with the scribe's coverage of him and who suspected the journalist of working for Dawood Ibrahim.

Along with Rajan, all the eight other convicts too have been handed life sentences. The death penalty was on the table as the prosecution had demanded the maximum punishment and since many of the convictions were under the Indian Penal Code's Section 302 (murder). The court, however, has decided to sentence all the convicts to life in prison.

RAJBIRAJ, July 6: The District Court has sentenced a woman and her daughter to life in prison, with a term... Read More...

Head constable gets life in prison for Radhika's murder