KATHMANDU, Sept 11: Kiran Chemjong has been announced as the Best Player of the Year 2017.

Nepal Sports Journalist Forum (NSJF) has awarded Chemjong the Best Player of the Year amidst a special program held at Nepal Academy hall on Monday.

Similarly, Nangsal Tamang has bagged the Best Player of the Year in Badminton while Kanchhimaya Koju received People’s Choice award.

NSJF has provided a special award to Bandi Sahayata Kendra for his significant contribution to Judo while Ghana Shayam Thapa was honored with Life Time Achievement Award.

Some glimpses of the sports awards distribution event are as follows:

Photos and video by Prabin Koirala 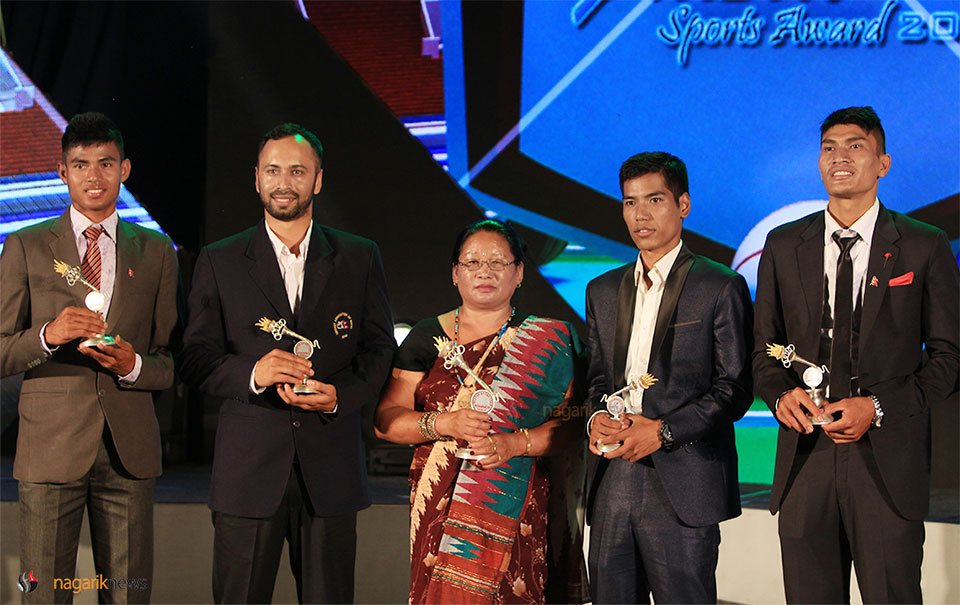 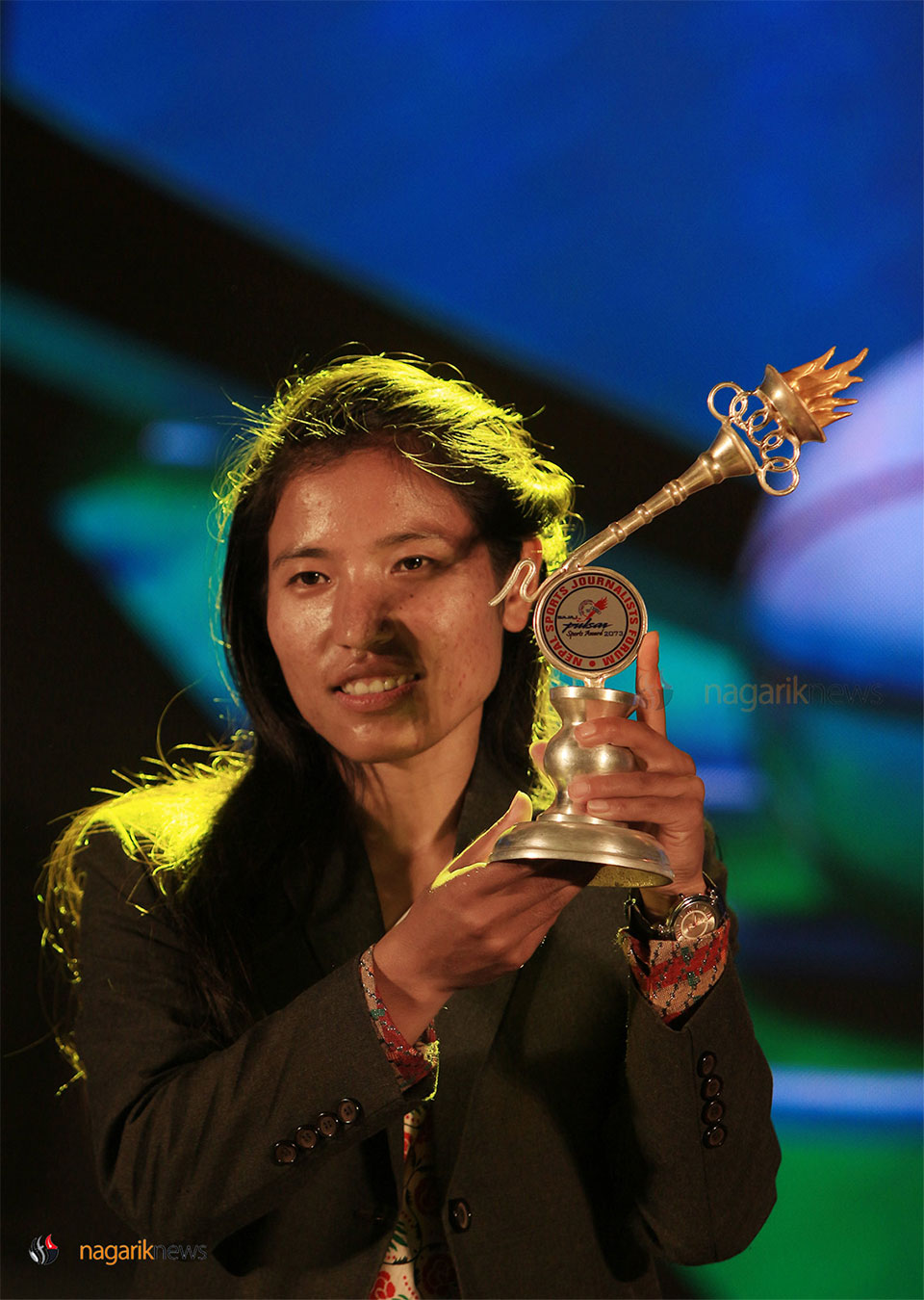 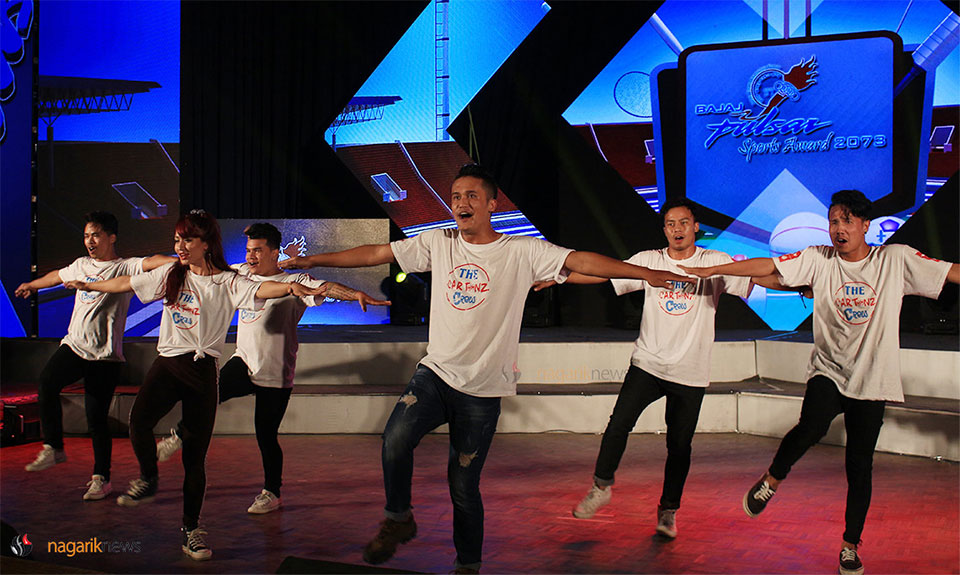 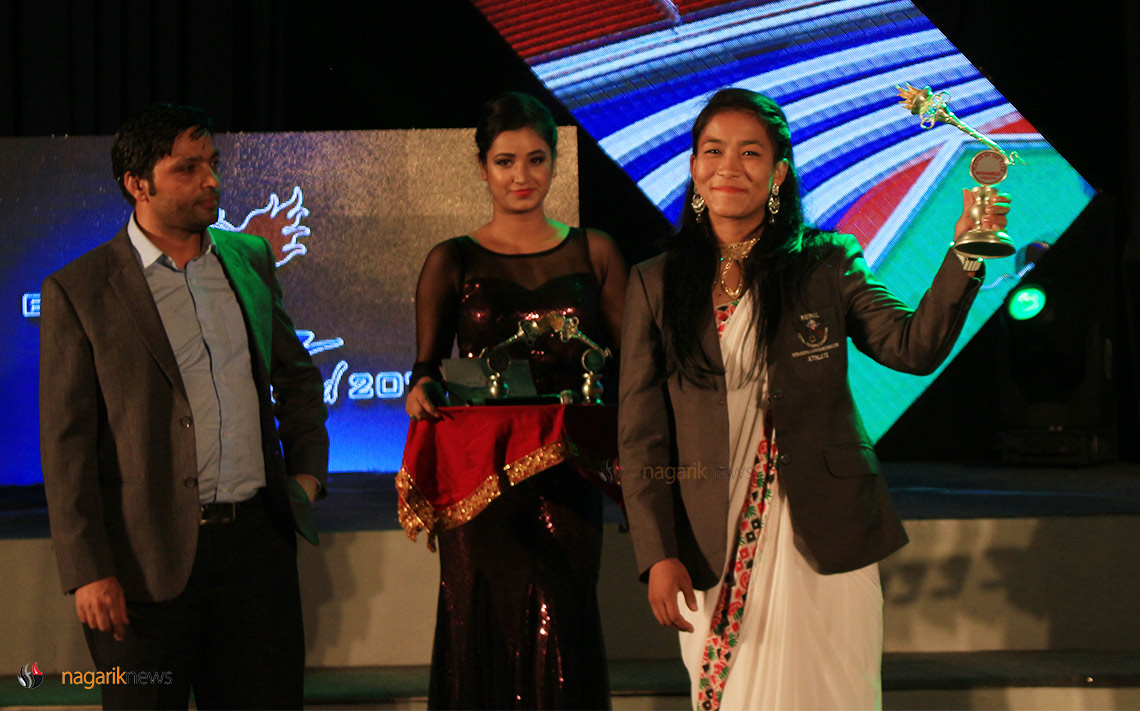 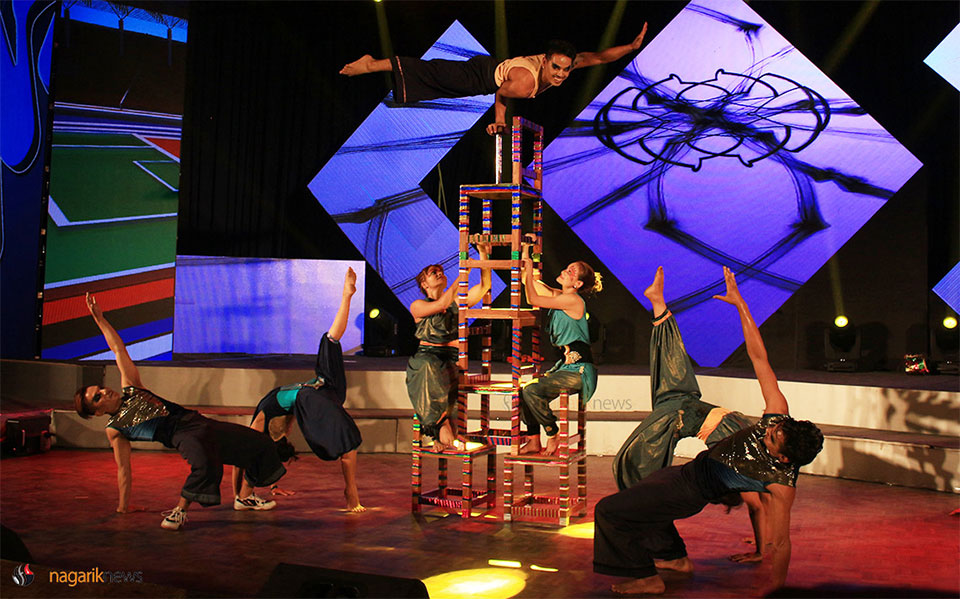 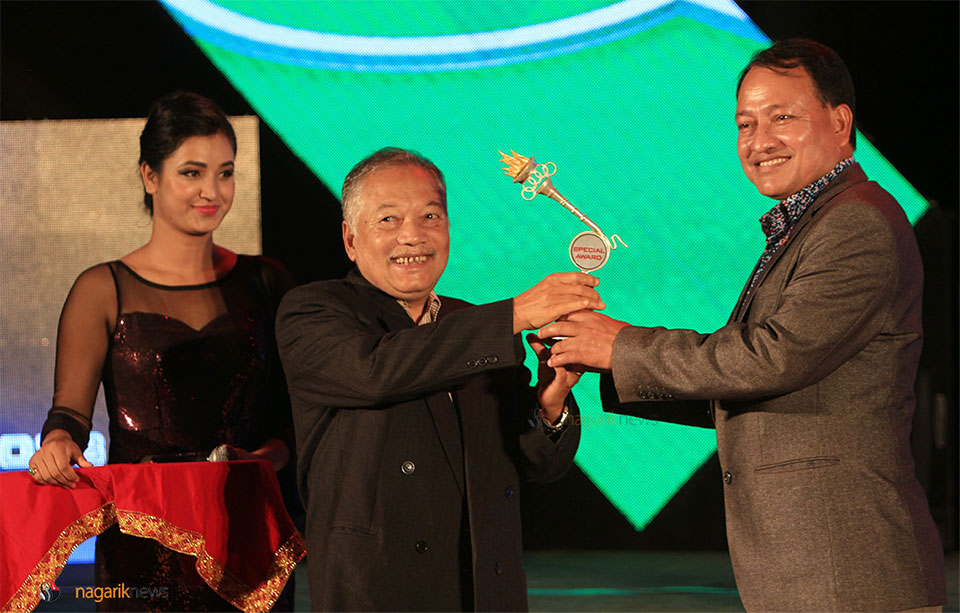 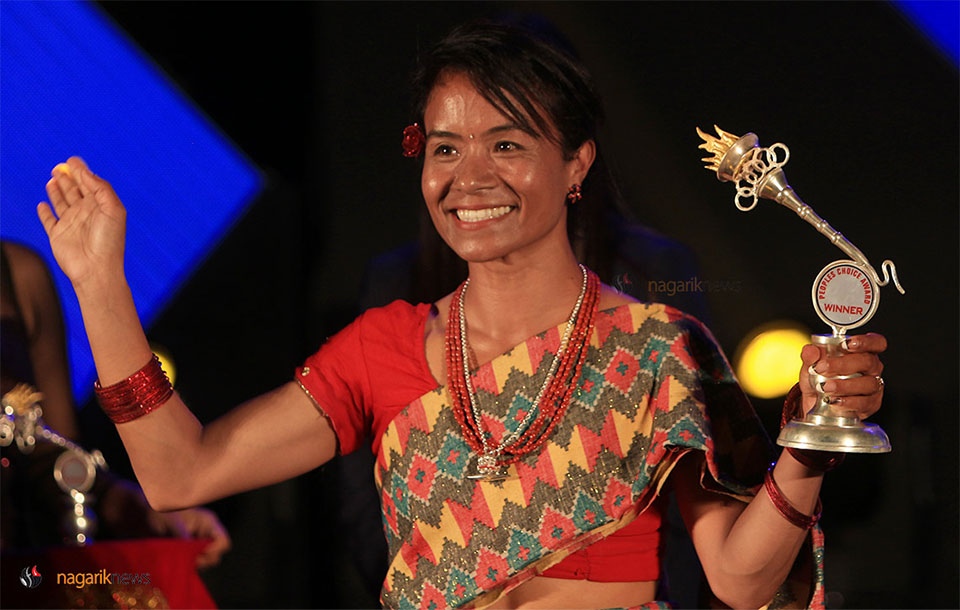 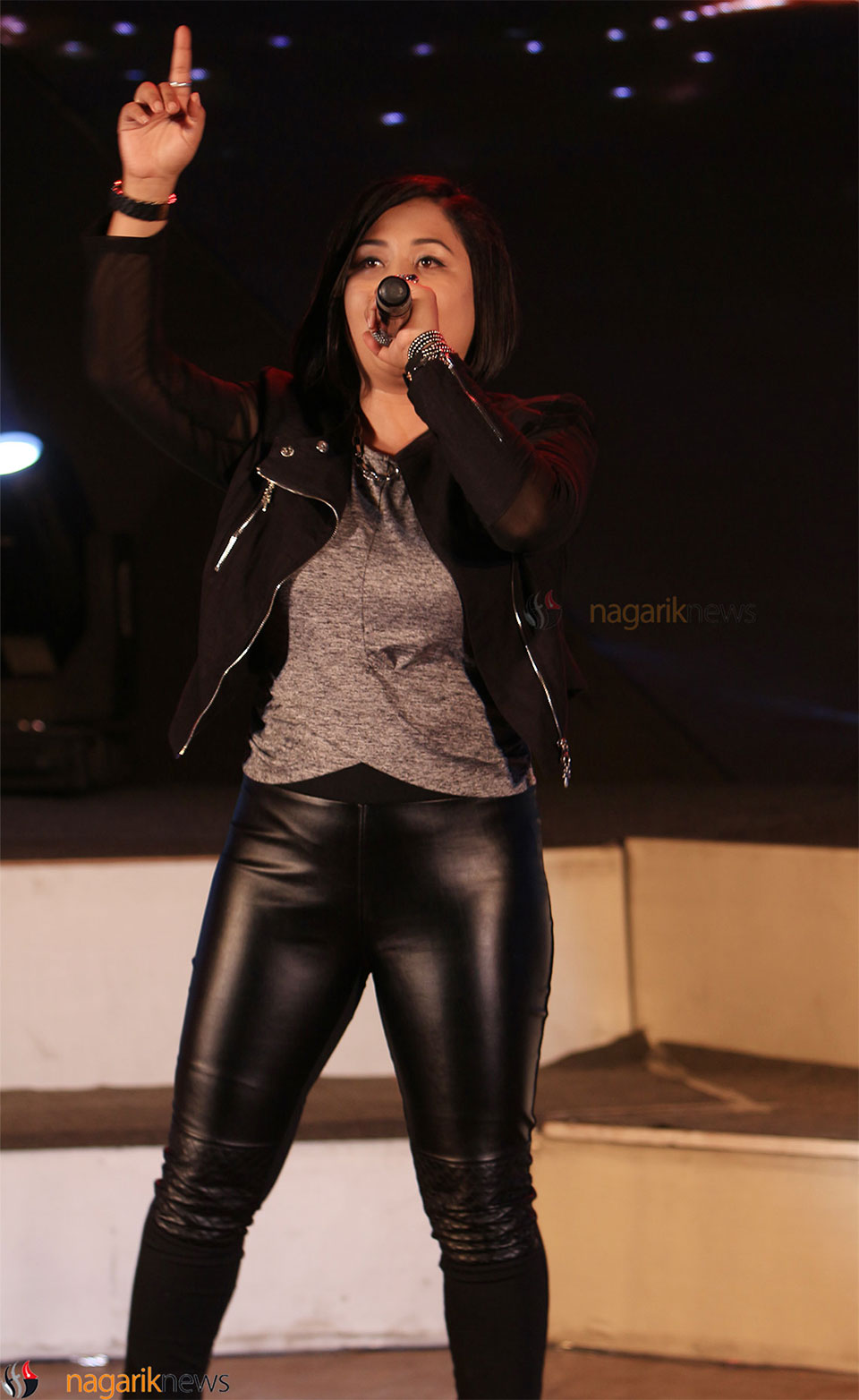 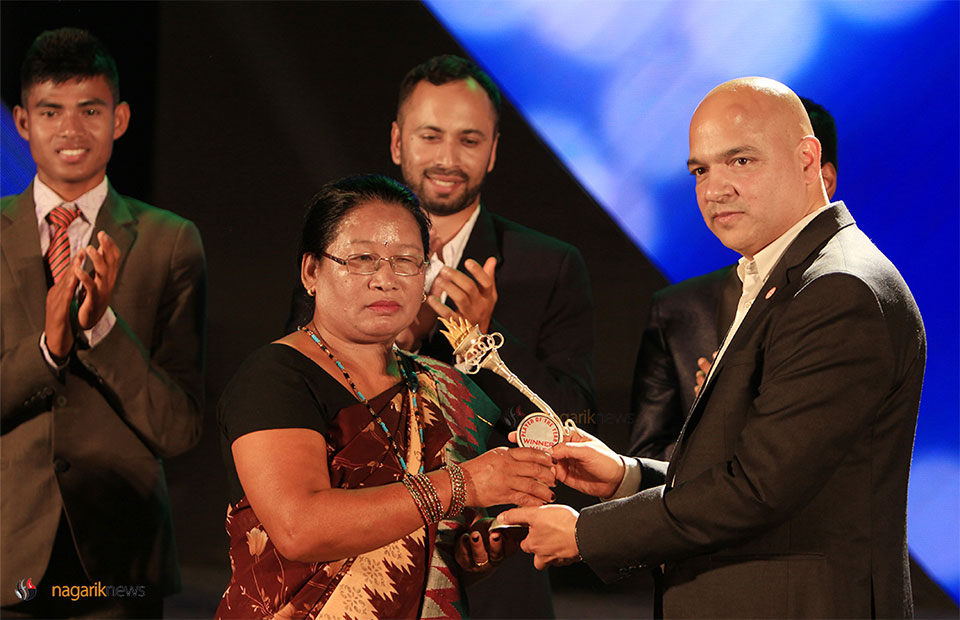 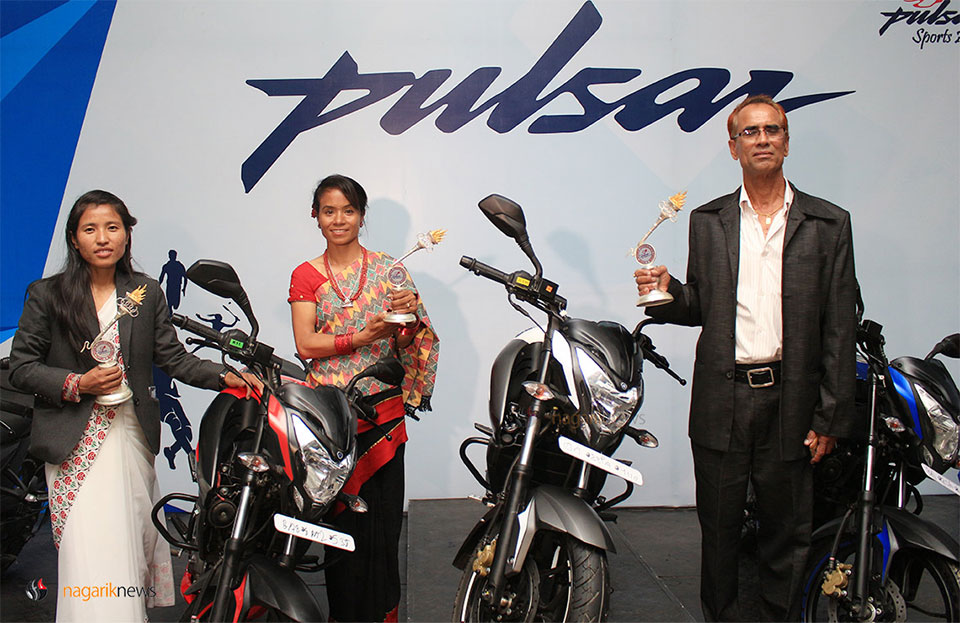 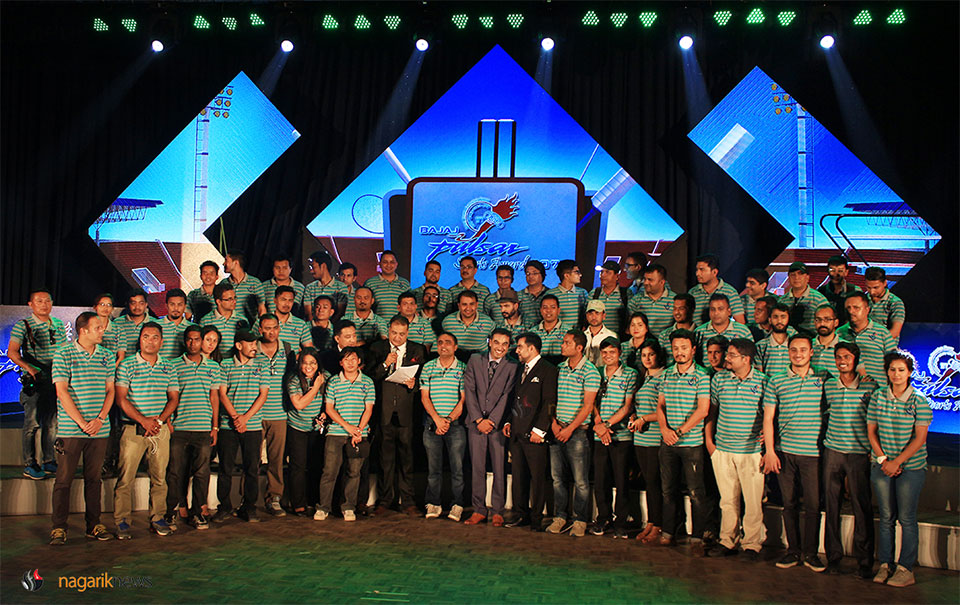 Zlatan dethroned after a decade as Sweden's best player

Kiran and Nangsal declared best players of the year

Why We should All be Feminists
43 minutes ago