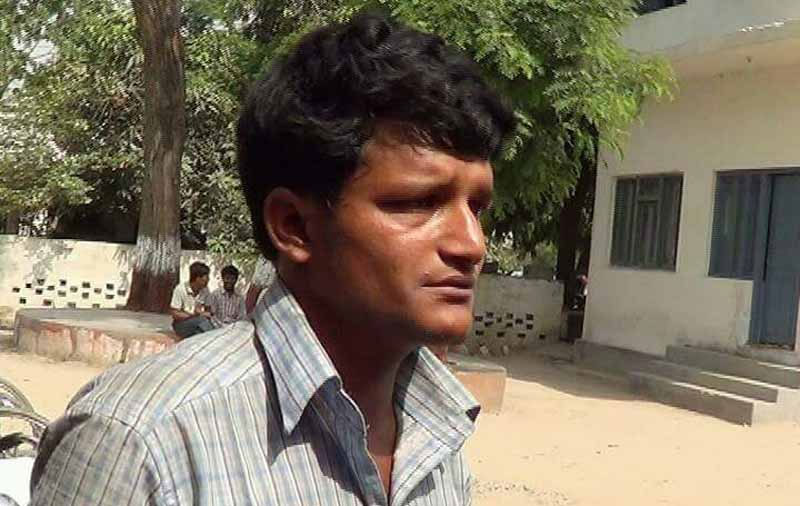 RAUTAHAT, Aug 26: Notorious serial killer Balkishor Chaurasiya, who was arrested on the charge of kidnapping and murdering a minor girl on Wednesday, has revealed to have committed similar kinds of crime before.

Chaurasiya, 28, who hails from Katahariya VDC-1, has confessed to the police that he abducted three minor girls, raped and killed them within a month.

Police had arrested Chaurasiya on the charge of murdering after kidnapping a four-year-old girl of Maryadapur VDC of the district on Tuesday night. The girl was abducted while she was sleeping with her grandmother.

The body of the minor was found on the bank of the Lal Bakaiya River in Inarwa VDC-1 on Thursday morning.

Chaurasiya had admitted to the police that he had abducted the girl, raped and killed her before throwing her into the Lal Bakaiya River.

Police had arrested him along with the cycle from Kachorwa VDC of Bara district.

Chaurasiya, who is currently doing time in police custody for investigation, has confessed that he killed a four-year-old Dalit girl of Garuda-5 on July 25.

According to the statement given by Chaurasiya, he kidnapped the girl at night while she was sleeping and maimed, raped and killed her.

Her body had been found in a canal.

Similarly, he has also confessed to have kidnapped a seven-year-old minor girl, raped, killed and threw her into the Lal Bakaiya River on August 11.

“Chaurasiya has confessed to have committed three crimes of the similar kind. Investigation is underway after taking him into custody to find out whether he has committed other similar types of crimes before. We will make him public after our investigation is successful,” Chief of District Police, Rautahat Ganesh Regmi told Republica Online.

Chaurasiya had been released after serving one and half years jail term on the charge of stealing 17 cycles three months ago.

KATHMANDU, Nov 17: Two people alleged to have their involvements in Sarad Kumar Gauchan’s murder were arrested at 8 PM... Read More...