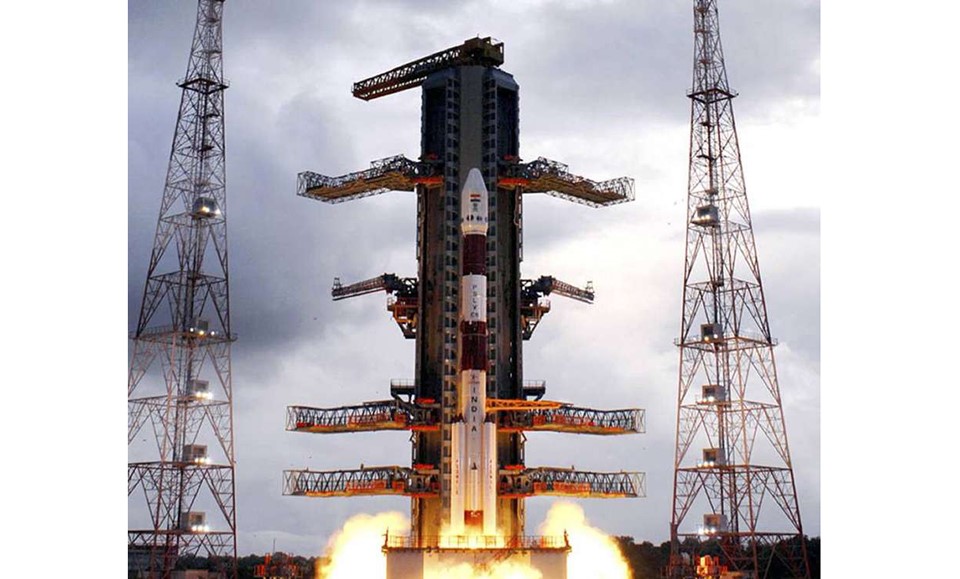 FLORIDA, March 25: India's lunar mission Chandrayaan 2, scheduled to launch next month, will carry NASA's laser instruments that allow scientists to make precise measurements of the distance to the Moon, according to the US space agency officials.

During the Lunar and Planetary Science Conference held at Texas, US last week, NASA confirmed that Chandrayaan 2 and Israeli lander Beresheet, due to touch down April 11, will each carry NASA-owned laser retro reflector arrays.

"We're trying to populate the entire surface with as many laser reflector arrays as we can possibly get there," Lori Glaze, acting director of the Planetary Science Division of NASA's Science Mission Directorate, was reported as saying by Space.com.

Retro reflectors are sophisticated mirrors that reflect laser light signals sent from the Earth. The signals can help pinpoint precisely where the lander is, which scientists can use to precisely calculate the Moon's distance from Earth.

While five such instruments already exist on the lunar surface, they have some flaws, according to Simone Dell'Agnello, a physicist at the National Institute for Nuclear Physics National Laboratory at Italy.

"The existing reflectors are big ones," said Dell'Agnello adding that individual reflectors instead of arrays, would waste fewer laser pulses and allow more-precise measurements of the moon's surface.

Those analyses could become so detailed that scientists could see the daily rise and fall of any lander surface the device is resting on as that surface expands and contracts with the Moon's dramatic temperature changes.