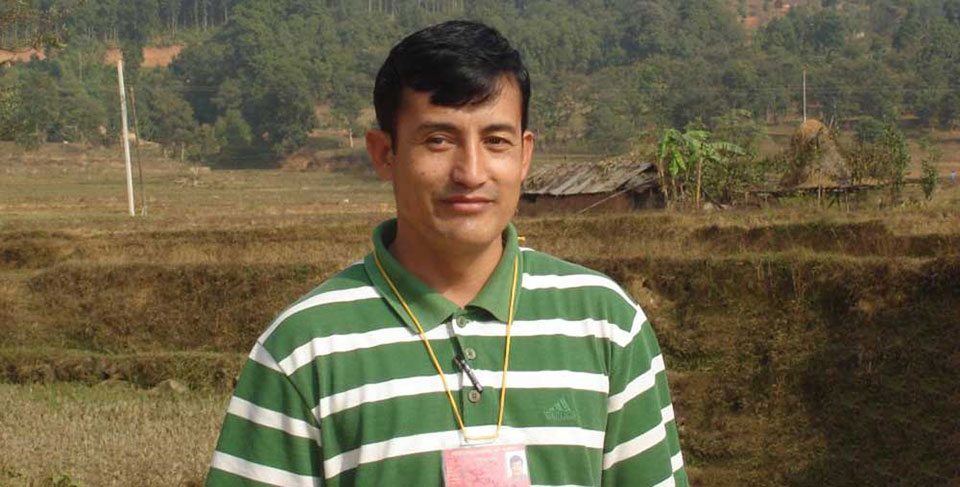 KATHMANDU, July 22: As informal negotiations by the senior leaders of the ruling Nepal Communist Party (NCP) have failed to bring the outlawed Netra Bikram Chand-led Communist Party of Nepal anywhere closer to the negotiating table, the government has continued its offensive against the outfit.

At midnight Saturday, police arrested Maila Lama, the Kathmandu district in-charge of the Maoist outfit, from Kandaghari area in Kathmandu. According to the Metropolitan Police Crime Division, one of Lama’s key aides, Resham Tamang, too, was arrested from their relative’s home in Kandaghari at about 12:20 am.

Police have arrested Lama in his capacity as the Kathmandu district in-charge of the CPN (Maoist), holding him responsible for the May 27 bomb blasts at various places in the Kathmandu Valley including in Anamnagar, Sukedhara and Nakkhu area. At least four people including their own cadres were killed in these explosions.

Police also maintain that Lama is responsible for expediting an extortion drive targeting business persons, industrialists as well as others across the Kathmandu Valley and beyond. Police have recovered a ‘donations list’ containing the names of some 400 individuals from his possession along with mobile phones.

Police said the donation amounts range from Rs 500,000 to Rs 2 million. The names on the list include hydropower promoters, small industrialists and businesspersons. It is not known whether the ‘donation’ amounts were already collected or not.

The Metropolitan Crime Division has expedited a detailed investigation against Lama

and Tamang. Officials said they plan to file cases against the Lama and Tamang in connection with their involvement in a series of explosions, killings, arson attacks and extortion drive in the Kathmandu Valley.

The arrest of one of the senior leaders of the outfit comes at a time when some senior leaders of the ruling NCP including General Secretary Bishnu Paudel are holding informal talks with the outfit leaders “in order to bring the latter to the negotiation table and resolve the problem once and for all”. Many fear that the latest arrests could vitiate the environment for holding talks with the outfit. Sources said the government has been using Lama as a contact to  reach out to the outfit for talks.

However, government officials say the arrest will not affect the government’s offer for talks to resolve the problem. “The government is fulfilling its regular duty of maintaining law and order in the country. The arrests will not act as any barrier to holding talks if they accepted parliamentary democracy and change their course in the real sense,” said Prime Minister’s Press Advisor Kundan Aryal.

Lama, who had been living in Sitapaila area before the government outlawed the group on March 12, is considered to be one of the influential leaders of the Chand group.  He had contested the first Constituent Assembly elections from Kathmandu-9, but was defeated narrowly by Nepali Congress (NC) leader Dhyan Gobinda Ranjit in the election held in April, 2008.

As a musician, lyricist and singer of revolutionary songs, Lama also served as the chief of the cultural wing of the erstwhile CPN (Maoist). But as the Maoist party was divided after Mohan Baidya and Netra Bikram Chand decided to form a new party, Lama chose to sever his ties with the mother party.

Lama decided to stay with the Chand-led faction and was eventually picked as Kathmandu district in-charge after the Mohan Baidya-led faction parted ways following some ideological differences with the Chand faction.