Challenges of an interconnected grid 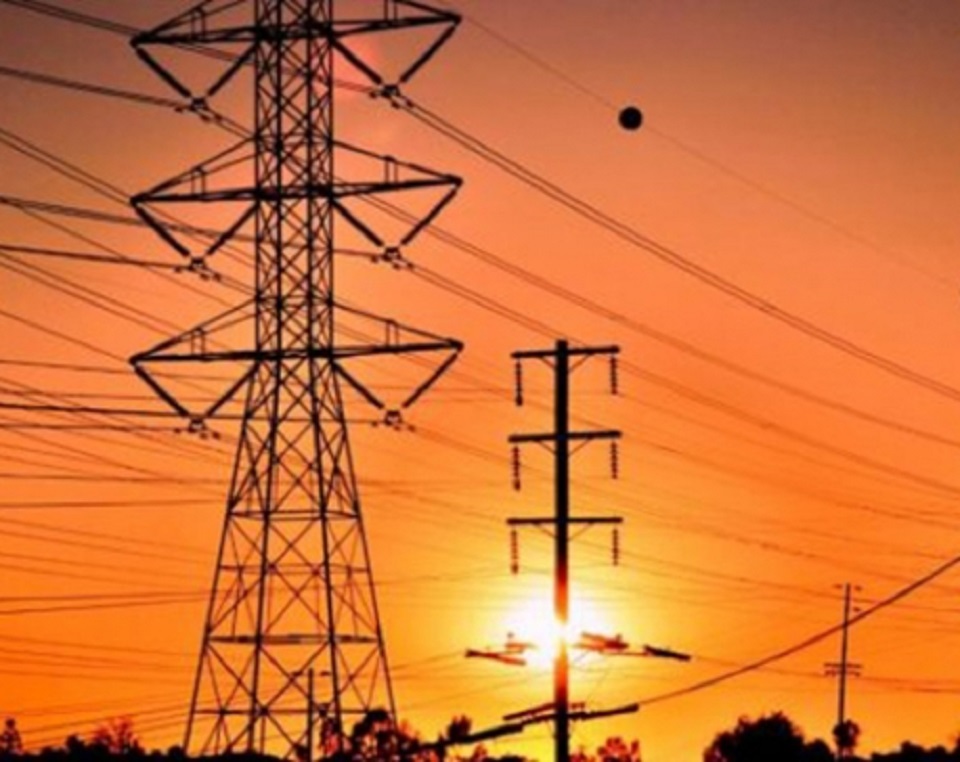 Will the cross-border transmission lines, though intended to export from Nepal, simply mean that we will be importing more and more electricity in the future?

India’s total installed capacity stands at massive 368 GW, which is the third largest in the world after China and the US. India has more than 10 different generators in its energy mix. Majority of the generation is through coal plants, which are getting cleaner through integration of cleaner coal technologies and environmental controls.

Renewables have made huge stride in last five years, reaching installed capacity of 125 GW recently. India’s hydro power capacity itself is 46 GW. Government has mandated to achieve 175 GW in renewable energy capacity by 2022 and 500 GW by 2030. A recent solar project of 4 GW awarded to Adani group saw one of lowest power purchase agreement price at 2.42 INR/kWh. This shows how competitive the Indian power sector has now become. Indian power sector has a huge backstopping from the governments, solar parks, programs like Ujjwal DISCOM Assurance Yojana(UDAY) and a USD 45 Billion which was invested by the government for power sector bailout. India has aggressive and future looking energy policies and a clear plan has been laid out.

There are three important layers in the Indian power market. State owned distribution companies, DISCOMs, who have the right of distribution to the consumers are semi government institutions. Most DISCOMs are state owned but few states, for example Delhi, have private DISCOMs as well. The transmission is handled by separate entity of the government called POWERGRID, the central transmission utility of the country. POWERGRID is going through massive overhaul and modernization of transmission and distribution lines in India. They have shifted focus towards smart grids and strategy/technology to absorb high amount of intermittent electricity from renewable energy in the system. The generating power plants are either owned by the central government, state government or private companies. DISCOMs get into long term contracts with the generators to buy power.

On May 28, 2020, India inaugurated its latest real time market for electricity trading. This now enables generators, DISCOMs and power traders to trade electricity in real time, easily and accurately than before. India has witnessed the lowest spot price of electricity in April of 2020, which traded at INR 2.4/kWh. Most long-term contracts, especially from coal plants, average lower than INR 2/kWh. What will be the cost of Nepali electricity by the time it reaches the Indian transmission lines and even further by the time it reaches distribution lines? Can we be competitive? Or are we opening a Pandora ’s Box by interconnecting with our own competitor? Which way will the electricity flow? Will we be dependent on India for electricity in the future as well? What happens to our domestic electricity production and sales, if a cheaper, more reliable Indian electricity is available?

There are many significant questions which need to be addressed.

Nepal plans to develop over 10 GW of installed capacity in 10 years.

This is an aspirational plan. For it to be realized, it must have a competitive advantage in electricity export, if it cannot be consumed locally. But if Nepal’s market is exposed to Indian electricity prices, as would be the case from cross border transmission lines, electricity produced in Nepal will always be expensive in the Indian power market. Therefore, the 10 GW will never be built, instead Indian electricity will flood Nepal’s supply.

Nepal will demand 6 billion units of electricity and supply 11.7 billion in the rainy season.

Short-term imbalances are a hallmark in every power market. We should not be surprised. Power market goes through phases of excess and shortage, it is important method of signaling and advanced markets use capacity prices (one example) as a method to correct. In Nepal’s case, we do not have an instrument that allows us to visibly see those signals. In India, those signals are slowly becoming visible. And there is significant excess (and distress) in the Indian power market already.

In dry season we will demand 6 billion units and supply 2.6 billion.

We have a seasonal imbalance, with excess in wet and deficit in dry. Unfortunately for us, the Indian marketplace does not yet have a trading product for this kind of swap. A few state companies (eg Punjab and West Bengal) experimented with it, but discontinued because of infeasibility of such contracts. Punjab decided it was more efficient and cost effective to build its own coal plant instead of relying on out of state generators. The seasonal imbalance is a big problem for Nepal, but we need to try and find a solution that are more Nepal bound, until such time as the Indian electricity market place has a clear product for such seasonality.

We can consume it at home

Incentivize hydro to have storage so it can manage intraday.

All agriculture pumping should be grid electricity based.

Agriculture needs consistent water supply and even in pre-monsoon and monsoon the demand is huge. In today’s context, national grid has not reached to majority of the land where the water demand is extremely high.

At around 225 kWh/capita we are at the bottom of the pyramid of electricity consumption. But as our economy slowly starts to perform well, our GDP growth hits 7%-8%, electricity demand naturally rises. We may not have the surplus we are imagining.

Last winter Kathmandu alone saw a surge of 50 MW in electricity demand. It was mainly heating load which was caused by added Air Conditioning capacity. As the power gets more reliable, consumers will use it more, for necessity, comfort and luxury.

Nepal will need to adopt an aggressive policy on replacing all existing public transport system with electric. This not only will help us consume our own electricity but help in displacing imports of various forms.

If we do not use the electricity produced in Nepal, we will have to dump it in the Indian power market, at prices which will not even be enough to breakeven for transmission cost. Monsoon electricity is the cheapest in India, and it is getting cheaper by the day.

The author is the CEO of Saral Urja Nepal Pvt Ltd

MUMBAI, May 7: Hundreds of Indian police have tested positive for the coronavirus in recent days, raising alarm among an... Read More...

While implementing ‘One Belt One Road,’ emerging global power will face obstacles from the current global power ... Read More...