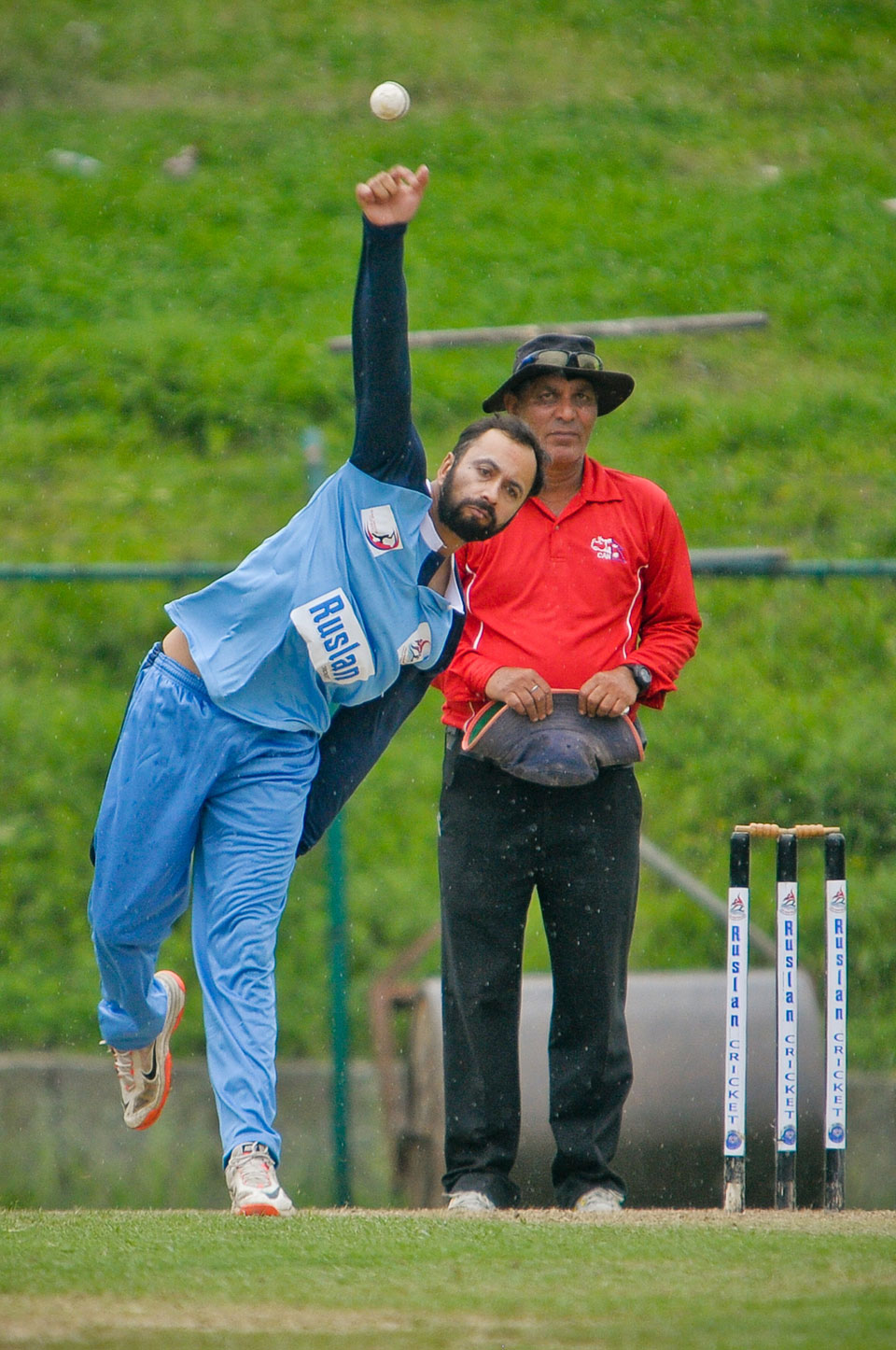 KATHMANDU, May 30: Central Region and Mid-western Region have shared one point each after their match in 1st Prime Minister Cup One Day National Cricket Tournament was halted due to rain on Tuesday. In the group A match played at TU Cricket Ground, Central Region won the toss and opt for fielding inviting Mid-west to bat.

Mid-west made a total of 123 runs in 43.2 overs. However the match was stopped due to rain when Central scored 23 runs in 4.2 overs losing out one wicket.

Meanwhile in group A, Armed Police Force (APF) is at top with two points from one match while Central and Mid-west have one each point. Winless Western Region is yet to open its point account in the group.

Mid-west made disastrous start to the inning as it lost the openers Sushant Thapa and Shubhendu Pandey cheaply. Sushant was out for duck in Rashaid Khan’s delivery while Shubhendhu made just eight runs facing 16 balls. Mid-West faced more pressure when it lost other two batsmen back to back with Prajwal Shahi and Anupam Singh were sent to pavilion for just one and four runs respectively. Rajbir Singh who came to bat at fifth number tried to lay foundation making highest 63 runs smashing one six and three boundaries off 95 balls. He also built up a 41-run partnership with Pranit Thapa Magar for fifth wicket and 28-run partnership with Amar Routela for sixth wicket. However other middle order batsmen failing to contribute significant runs didn’t help. Siddhant Shahi became Mid-west’s second batsmen to get dismissed for duck in the match while Aakash Bista contributed just two runs.

Kishore Mahato was Central’s pick of the bowling as he pocketed 4-29 in 10 overs and he was supported by Harishankar Shah who claimed 2-23 in 10 overs. Likewise, Rashaid Khan and Ramsaad Alam added one wicket each.

Meanwhile, Central region which was chasing the target of 124 runs also failed to make positive start before the match stopped due to rain in the fourth over. Central’s openers Bhupendra Thapa and Harishankar Shah built up a partnership of only two runs for the first wicket. Bhupendra who remained not out, made just 10 runs off 14 runs while Harishankar was dismissed for duck. Sonu Tamang contributed highest 11 runs for the team remaining not out.

On Wednesday, Central region will take on Western Region.