KATHMANDU, Feb 9: The Nepal Rastra Bank (NRB) has urged one and all to remain cautious on the issue of cryptocurrency and networking transactions since it is an illegal act.

Issuing a public message Tuesday against the backdrop of increasing incidents of networking marketing and cryptocurrency, the central bank has said such activities in Nepal not only leave the country's economy vulnerable but also risk investors losing their money.

The central bank has also urged one and all to remain cautious about these activities stating that the nature of cryptocurrency and networking marketing is not subject to regulation.

The NRB has mentioned that there is a high risk for investment in money laundering and terrorist activities from the transaction of cryptocurrency and networking marketing.

Use of cryptocurrency could lead to illegal activities, especially forgery and tax evasion and the networking marketing is also an illegal economic act which leads to a negative impact on revenue collection of the country, the central bank stated.

Similarly, the central bank said use of cryptocurrency could impact on the regulation of capital flight; and its efforts to stop capital flight.

Stating that the capital flight could be made through illegal means or Hundi, the NRB said that increased use of cryptocurrency could pose an adverse impact on fiscal stability.

Open up for business

Government should facilitate the investors, rather than adding one after another hassle ... Read More...

KATHMANDU, Aug 8: Nepal Bankers Association (NBA) has warned that some of the provisions in the recent circular of the Nepal... Read More... 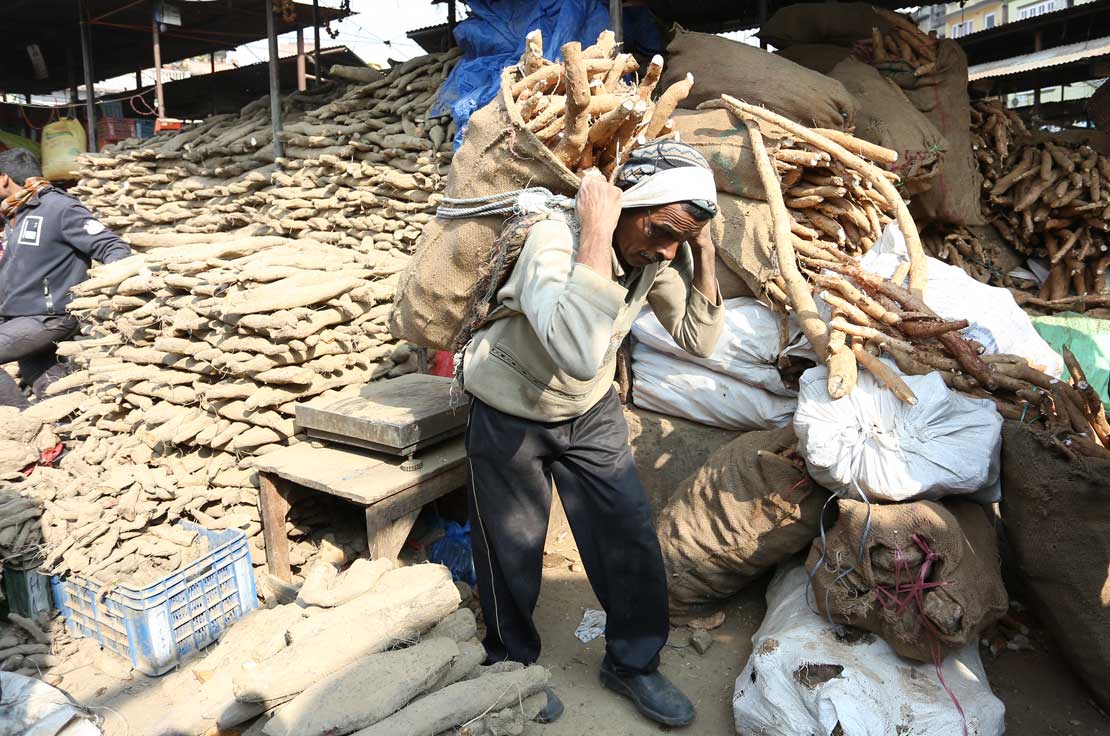