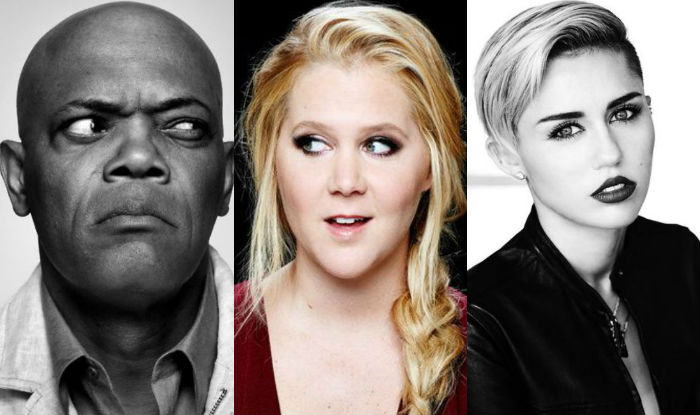 During the pre-election chaos, famous US celebrities vowed to leave the country if Donald Trump ever became president.

“God’ he thinks he is the f***ing chosen one or some sh*t! […] Honestly f*** this sh*t I am moving if this is my president! I don’t say things I don’t mean!” she said in a tearful Instagram post. Miley has now responded to the news in an emotional video but made no mention of her departure plans, The Independent reported.

Whoopi Goldberg also said she would not be sticking around if Trump won but did not specify where she would go. ‘I don’t think that’s America. I don’t want it to be America. Maybe it’s time for me to move, you know.”

“If that mother***er becomes president, I’m moving my black a** to South Africa,” Samuel Jackson said in December of last year.

The comedian and actor Amy Schumer said, “My act will change because I will need to learn to speak Spanish,” she said in September. “Because I will move to Spain or somewhere. It’s beyond my comprehension if Trump won. It’s just too crazy.”

Lena Dunham said, “I know a lot of people have been threatening to [move], but I really will. I know a lovely place in Vancouver, and I can get my work done from there.”

The comedian and talk show host Chelsea Handler went a step further and said, “I did buy a house in another country just in case,” Handler said in May. “So all these people that threaten to leave the country and then don’t – I actually will leave that country.”

The former Disney star, Raven Symone was equally prepared. “My confession for this election is, if any Republican gets nominated, I’m gonna move to Canada with my entire family. Is that bad? I already have my ticket. I literally bought my ticket, I swear” she said. 8) Bryan Cranston  Bryan Cranston said he hopes he doesn’t have to pack his bags, but would “definitely move” if Trump won. “Absolutely, I would definitely move,” the “Breaking Bad” star said on “The Bestseller Experiment” podcast. “It’s not real to me that that would happen. I hope to God it won’t.”