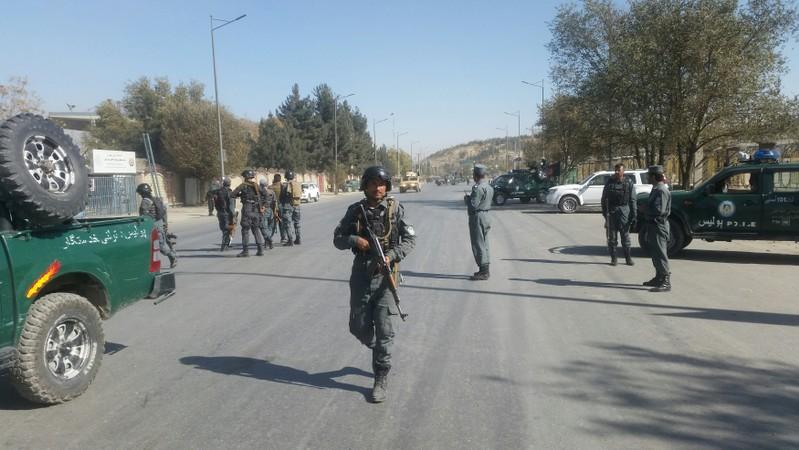 KABUL (Reuters), Nov 7: A private television station in the Afghan capital came under attack on Tuesday by a number of gunmen who broke into the building after an explosion, officials said.

A tweet from the station’s Twitter account said staffers reported several casualties inside the building and staff members reached by telephone said between two and five people appeared to have been killed.

He said the attack began with an explosion at the gate of the station followed by gunmen who stormed in. One of the attackers was killed immediately but others fought off security forces with hand grenades.

There was no immediate indication of the identity of the attackers but Taliban insurgents issued an immediate denial that they were involved.

The attack is the latest in a series of assaults on Afghan journalists and media workers. Last year seven members of Afghanistan’s largest private television station, Tolo, were killed by a Taliban suicide bomber.

Earthquake recorded in Dhankuta
3 hours ago