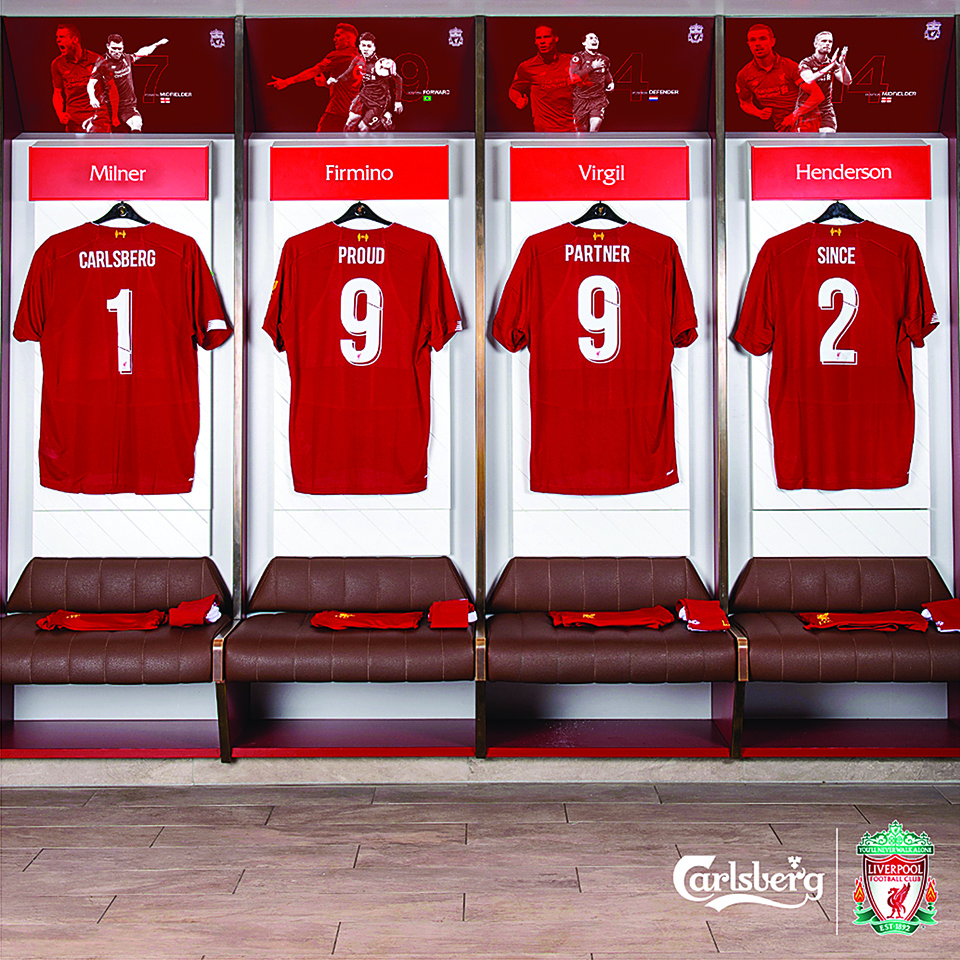 KATHMANDU, May 24:Carlsberg and Liverpool Football Club have agreed a five-year extension to sponsorship partnership until the end of the 2023-24 season. The partnership is set to be longest in the English Premier League, England’s first division football league which began in 1992 and has seen Carlsberg sponsor the team ever since.

We’re incredibly excited by what the future holds for the club and look forward to using our partnership to deliver exciting experiences for fans around the world.”

Similarly, commenting on the extension, Billy Hogan, managing director and chief commercial officer at Liverpool Football Club recognized the partnership between two brands to be deep-rooted, strong and historic. “We are extremely proud to extend our deep-rooted partnership with Carlsberg to a record-breaking thirty-one seasons.

“Since 1992 we have enjoyed a long and loyal relationship with Carlsberg and this extension is a real testament to the strong and historic link between the Club and the iconic brand.

We are delighted to have Carlsberg as an established member of the LFC family, and we look forward to continuing to strengthen our relationship together.”

Similarly, Ian Rush became the club’s top scorer of all time on October 18, 1992 vs Manchester United and legends including Robbie Fowler and Steven Gerrard made their debuts and since retired, all with Carlsberg’s legendary association.

LONDON, September 12: Liverpool will appeal the length of Sadio Mane’s three-match ban after he was sent off during last... Read More...