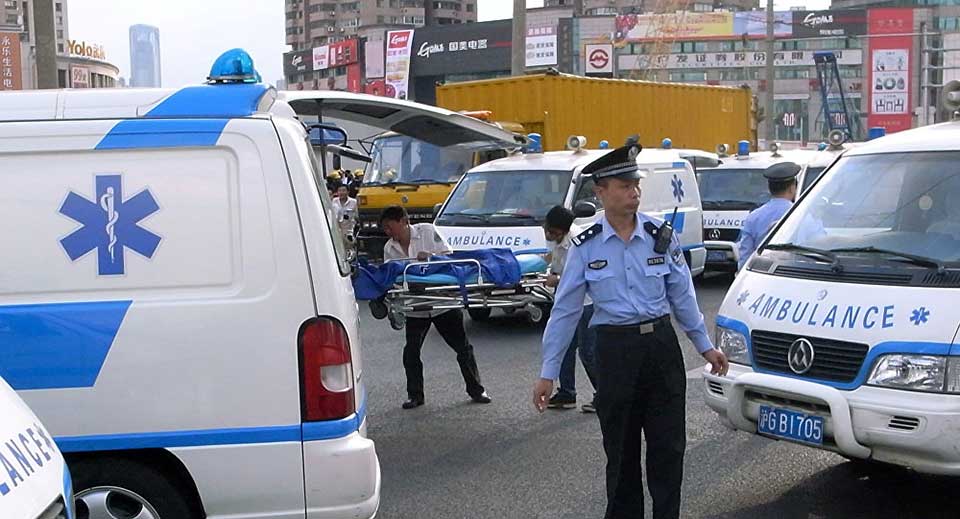 LIAONING, Nov 27: A car rammed into a bus stop in Leshan, China in the southwestern province of Sichuan on 27 November, according to the People's Daily, China.

Nine people have reportedly been killed, while the number of injured is still uncertain, the People's Daily reported.

The local police said in a statement that seven people had been killed and four injured. The injured people have been taken to a hospital for treatment, the statement said.

The driver has been detained, according to police, as the investigation is ongoing.

The incident comes only days after a driver hit a group of children crossing a street in Huludao, a city in the northeastern province of Liaoning.

TAPLEJUNG, Aug 20: A team of Chinese medicine producers from Sichuan have visited cardamom farms and marketplaces in the eastern... Read More...

Creating her own opportunity
15 hours ago